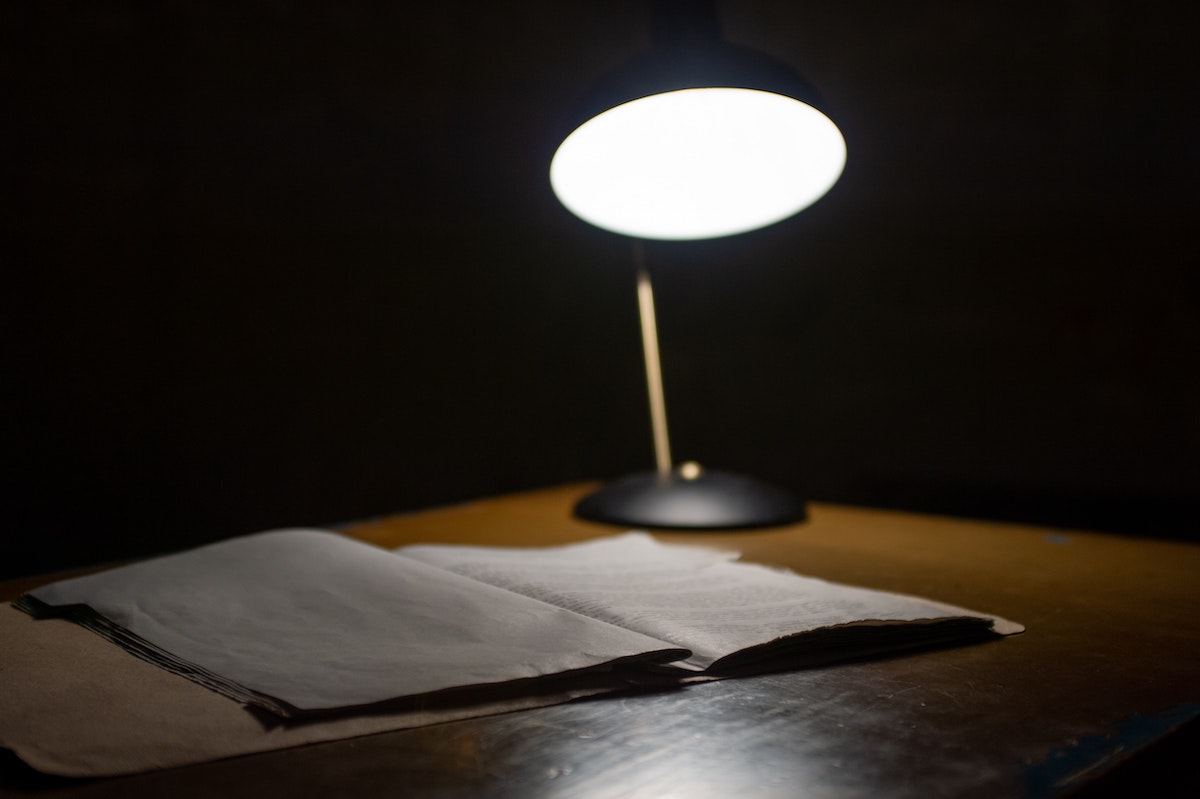 Cardano, the top trending blockchain has been buzzing lately post the “Mid Month Development Update” on August 13. Nigel Hemsley, Head of Delivery & Products at IOHK, and  Tim Harrison, Marketing & Communications Director at IOHK, stated that Cardano’s Alonzo hard fork combinator event was scheduled for September 12. Following this announcement, ADA recorded a 52% hike in its price within a week; At press time, the altcoin was trading at $2.17.

A mystery to me.

Raising questions on Cardano’s utility. He even added:

“I spoke to twenty of the smartest people I know in the space, and zero of them saw Cardano having traction with devs.”

Needless to say, following his tradition of defending ADA, IOHK CEO Charles Hoskinson was quick to acknowledge the criticism in a tweet. He responded to the Galaxy Digital CEO’s remarks:

“Here I can fix this statement for you Mike: “I’ve spoken to twenty of the smartest bankers I know in the space, and zero of them saw cryptocurrencies having any traction” 🙂

we all heard that one Let’s come back to his tweet every year. We’ll call August 15th, Mike check-in day.”

Next-level strength for #Cardano over the last month with a $71 billion market cap as price moved up 88.18% to $2.211. Social Engagement is up 10.5% on 👀1.2 billion total engagements, indicating very heavy community participation in social posts.https://t.co/ZX4c1eSHPj @Cardano pic.twitter.com/mqDqUM7g3r

At the time of writing, social engagement metric stood at 181.9%, which was a major bullish sign.

This wasn’t the first time Novogratz criticised ADA and its development within its space. As covered before, he was ‘shocked’ with the coin and its community; he even compared it to a cult. He stated, “…and so things like Cardano, it shocks me, the valuation. And it shocks every smart developer I know. They have done something to create this weird cult.”

Novogratz recent comments might not have come as a surprise to Hoskinson; as covered before, he didn’t expect ‘those drinking from the Ethereum Kool-Aid’ to support Cardano.

Ethereum: How has the upgrade actually made a difference

Is there a trend to Dogecoin rallies