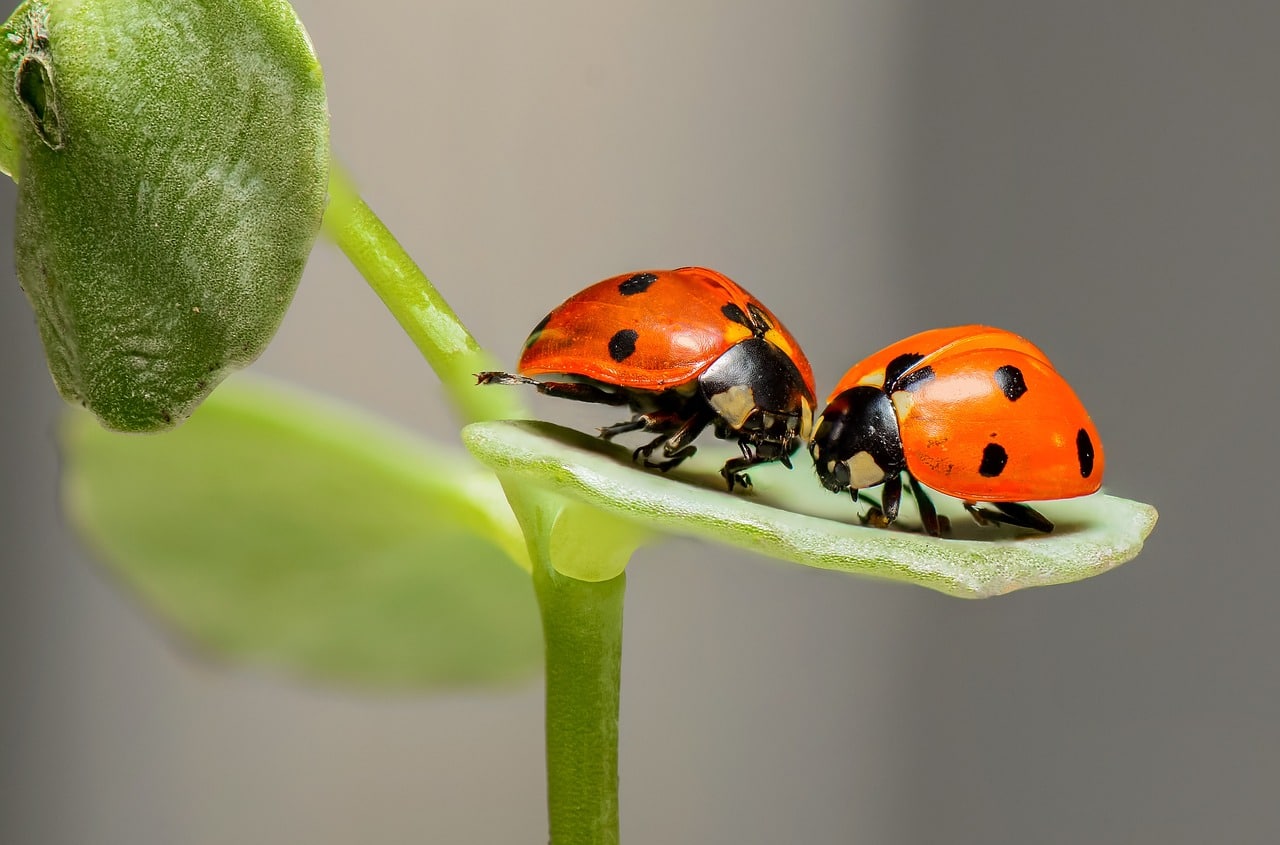 Last week we saw Polkadot’s native cryptocurrency DOT pull off its sharpest bullish pivot since July. It is thus unsurprising that analysts might expect or hope for another major rally especially after it recently retested its lower range.

Polkadot recently announced the launch of nomination pools. But how does this affect DOT’s demand?

Now that nomination pools are live, you can stake natively and earn rewards with as low as 1 DOT!

Native, protocol-level nomination pools represent a major innovation in the broader blockchain industry, making staking accessible to all, even those with less tokens. pic.twitter.com/YJjZkC0qDM

According to Polkadot’s official announcement, the nomination pools will allow DOT holders to stake and earn rewards. This incentive might encourage more demand for DOT. The cryptocurrency’s social dominance and social volume registered a sizable uptick on the same day of the announcement.

The social metrics boost seems to have steered the market in favor of the bulls. We also observed a surge in DOT’s weighted sentiment to its highest weekly value. This suggests that investors’ interest is quickly flowing back and this might lead to more upside in the next few days.

DOT’s market cap grew by over $186 million in the last 24 hours at press time as a result of the sentiment shift and liquidity flowing back into DOT. Well, this outcome suggests that there was a strong accumulation in the last two days.

A quick look at DOT’s price action reveals another reason why the bulls are looking to come back so soon. The cryptocurrency just concluded a 17% rally after bouncing back from October lows during the end-of-October rally.

A bit of a sell-off often follows a sizable upside and DOT’s downside in the last three days reflects this expectation. However, the downside pulled back to the 50-day moving average which often acts as a pivot point.

In addition, the latest downside has triggered a retest of the 50% RSI level, another indicator that investors often use as a pivot zone.

The convergence of these indicators, plus the announcement about the nomination pools contribute to more probability of a pivot. While the odds of a bullish takeover remain high, it is important to note that, at press time, the market was experiencing pre-FOMC jitters which may have affected DOT’s potential upside.

PORT3 aims to be the social gateway for Web3