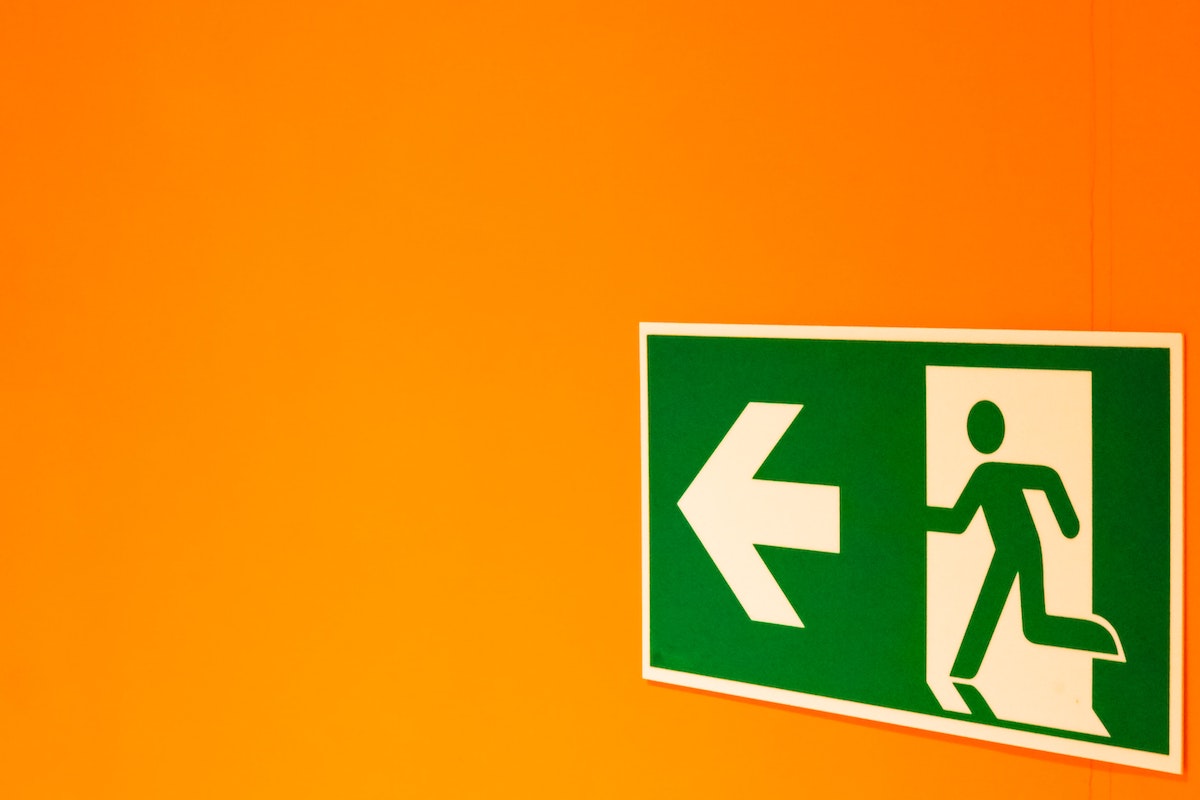 The ongoing SEC v. Ripple Labs lawsuit continues to take interesting turns, with a host of documents right at the center of it all. Just recently, the plaintiffs refused to reveal the internal documents Ripple requested in an earlier motion. At that time, the agency cited deliberative process privilege [DPP] and attorney-client privilege as reasons.

As expected, Ripple Labs and its executives have been quick to respond to the SEC’s opposition.

According to Ripple Labs and Chris Larsen’s latest filing, the SEC’s response constitutes “a refusal to comply with basic obligations imposed on all parties under Rule 33.” It added,

“…contention interrogatories serve a critical function: They are designed to assist parties in narrowing and clarifying the disputed issues’ in advance of summary judgment practice or trial.”

Meanwhile, the filing also suggested that the said interrogatories will shed some light on the fact that mentioned issues have “no genuine dispute,” as hinted by the plaintiffs. In fact, the defendants believe,

“(it) will facilitate the resolution of motions for summary judgment, or narrow the issues at trial.”

Ripple’s Interrogatory No. 2 request has also been rejected by the SEC. Under the same, the blockchain firm had asked the agency to specify terms and provisions of the investment and commercial contracts Ripple allegedly used to make illegal sales of XRP.

According to Ripple, this interrogatory is based on “contractual language and only seeks specific terminology that the SEC will anyway use in the filing.” The plaintiffs, however, were quick to disagree with this argument.

“… Under Howey’s progeny, the contours of the investment contract may come not just from the ‘contracts’ but also from statements made in commerce and the very nature of character of the instruments.”

On the contrary, in the aforementioned filing, Ripple claimed that the “SEC’s response is entirely non-responsive to this dispute.” While the SEC has argued at length that a party “need not catalog every fact or piece of evidence,” the defendants believe “that is undisputed and irrelevant.”

“The SEC’s answers are inadequate because they entirely fail to provide substantive responses to the questions Defendants actually asked,” it added.

Going forward, it’ll be interesting to see the judge’s ruling following this response. Some like attorney Jeremy Hogan, however, believe that it will be “Motion Granted.”

Bitcoin Cash: A 40% hike may be incoming from this setup