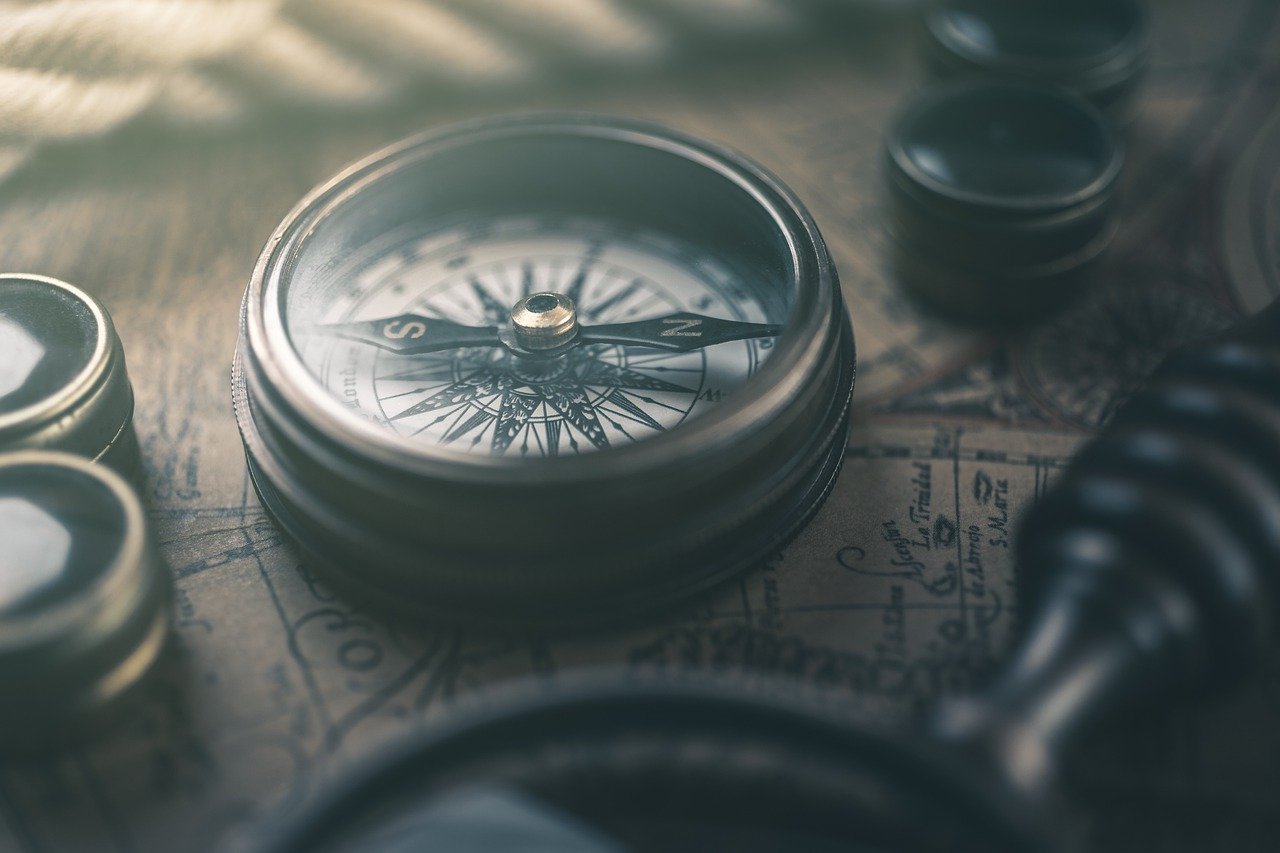 CEO and Founder of Shapeshift, Erik Voorhees thinks that the markets are in a process of “transformation” from analog, fiat, and bank-based finance into decentralized, digital, crypto-based finance. However, Voorhees said that while certain companies need to be compliant in order to work with financial institutions, this would be a valid and correct statement as those financial institutions themselves are regulated and can’t work with a crypto business that doesn’t satisfy certain conditions:

“That’s a different kind of argument than saying KYC should exist because you shouldn’t have anything to hide so it comes down to you know to what degree people want to be pragmatic… there’s certainly a lot of people in the crypto world who are simply interested in it growing and being popular no matter what. And, so those people will of course want every financial institution involved right away and they would be more inclined to tolerate KYC [norms.]”

Stating that he was a fan of the crypto exchange Coinbase’s business model; Voorhees said that such firms “act like a bank,” and are heavily regulated. He thinks that it is important to have financial services companies involved as a bridge and not as a destination and added:

“I’m a fan of them [Coinbase] because they are actually building part of that bridge and I think that’s super important, but, I don’t think that the destination should be one in which everyone has to succumb to complete financial surveillance by the government. I think that’s incredibly dangerous.”

Voorhees argued that anyone “who cares about individual liberty” and the limitation of government should be “absolutely opposed” to any world in which “innocent people are surveilled.”

“I can understand the argument that if someone is charged or suspected of a crime that they start losing certain rights from that but to mandate surveillance and endangerment of all people innocent seems to be completely unethical on its face.”

Voorhees further said that the existence of such norms had not prevented banks from getting involved in money laundering, an opinion similar to that of Mike Novogratz of Galaxy Digital.

The Galaxy Digital founder explained how several major banks in Europe had been fined for money laundering offenses. Reports found that UK-based banks, like HSBC, Barclays, RBS, and Standard Chartered, were part of this list.

An official from National Crime Agency (NCA) revealed that the amount of money laundered in the UK had risen to £150 billion ($204,789,750,000), every year. In the last decade alone, top banks in Europe paid more than $10 billion as fines for money laundering offenses. At the time, Novogratz said that he was yet to see proof of such “large-scale money laundering” through crypto.