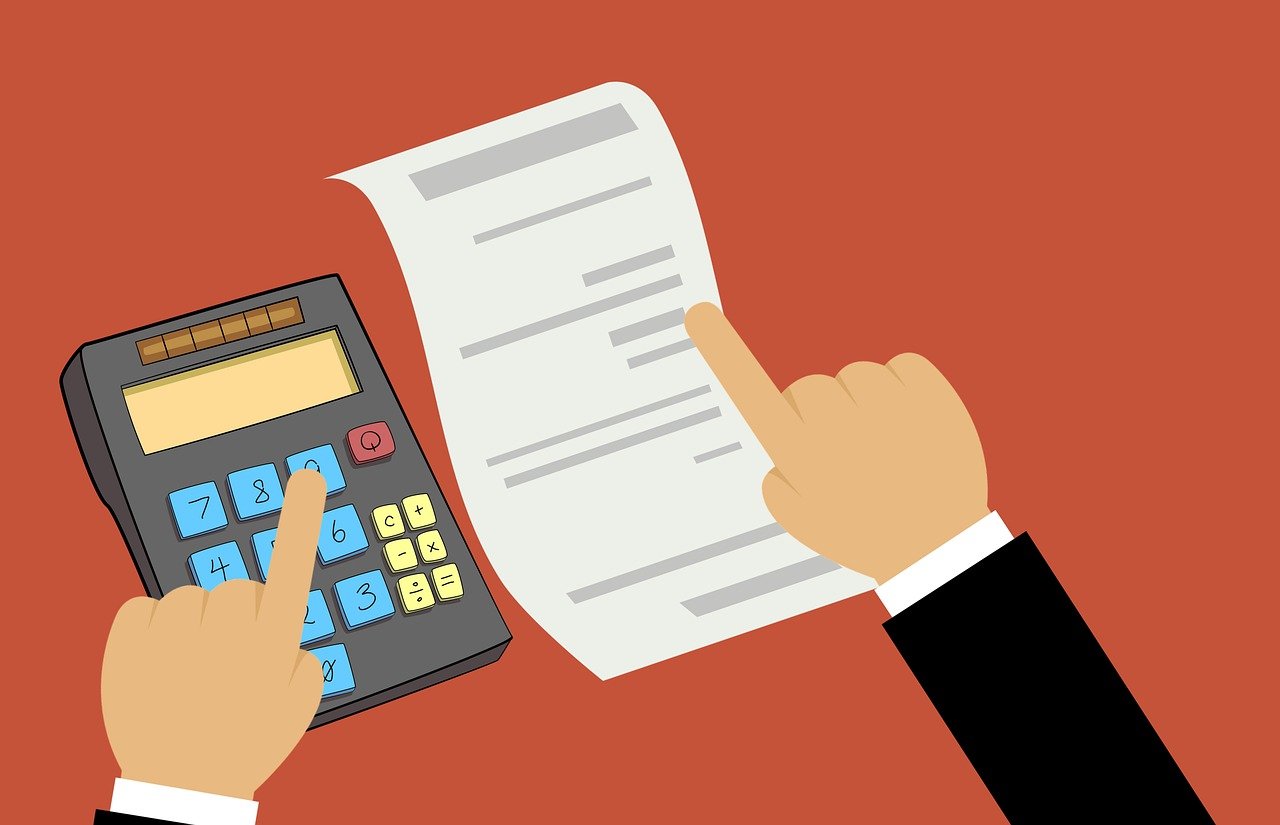 As has been the case for most of April, the market’s altcoins haven’t exactly corresponded to the movements of Bitcoin, the world’s largest cryptocurrency. While the latter has struggled to impose itself above $60k, the likes of XRP, VeChain, and Enjin have breached several resistance levels between them over the past few days.

When the SEC filed a lawsuit against Ripple back in December, quite a few skeptics expected the altcoin’s value to crash on the charts. However, while it did in the near term, the crypto soon recovered, with the same evidenced by XRP’s recent price action. What’s more, the latest uptick in the alt’s performance came on the back of the alt trading within a tight range towards the end of March.

In fact, even after corrections set in a few days ago, the altcoin was quick to regain its losses via a 16% hike in a matter of 36 hours.

It’s worth noting, however, that at the time of writing, some bearishness still persisted on the charts, with the same supported by the findings of its indicators. While the dotted markers of the Parabolic SAR were just marginally under the price candles, the Signal line was above the MACD line, despite the two nearing a bullish crossover.

Despite the aforementioned bearishness, however, it can be projected that XRP is likely to see more upside over the next few weeks.

VeChain, the altcoin ranked 20th on CoinMarketCap’s charts, has noted significant gains since the turn of the year, with the same accelerated by the crypto’s price action in the month of April. In fact, in the last 48 hours alone, VET has hiked by over 15%, with the altcoin touching its ATH of $0.123 a while back.

With the rest of the altcoin market still fairly bullish, it is difficult to ascertain how much upside there still is for VET on the charts. That being said, VET’s trade volumes have fallen dramatically over the last few trading sessions.

What’s more, the alt’s indicators seemed to be leveling off as while the Bollinger Bands converged slightly on the charts, the Chaikin Money Flow noted a small uptick on the back of a brief fall.

According to a community poll, VeChain might just be one of the most undervalued projects in the crypto-ecosystem, despite its recent ATHs.

Enjin has been one of the market’s strongest price performers over the last few days, with ENJ surging by over 60% in less than 48 hours. What’s interesting here, however, is that the said hike came on the back of a sustained downtrend, one that was very contrary to the bullish momentum the rest of the market was seeing.

The effect of the aforementioned surge, understandably, was sizeable on the alt’s indicators as while the Relative Strength Index was skirting the overbought zone at press time, the Awesome Oscillator’s histogram pictured significant momentum behind the crypto’s price action.

Enjin was in the news a week ago after the project raised $19 million to build a Polkadot-based blockchain for NFTs.

Why this CEO argues against KYC norms for Bitcoin

Traders can make 25% on Bitcoin remaining market neutral, here’s how