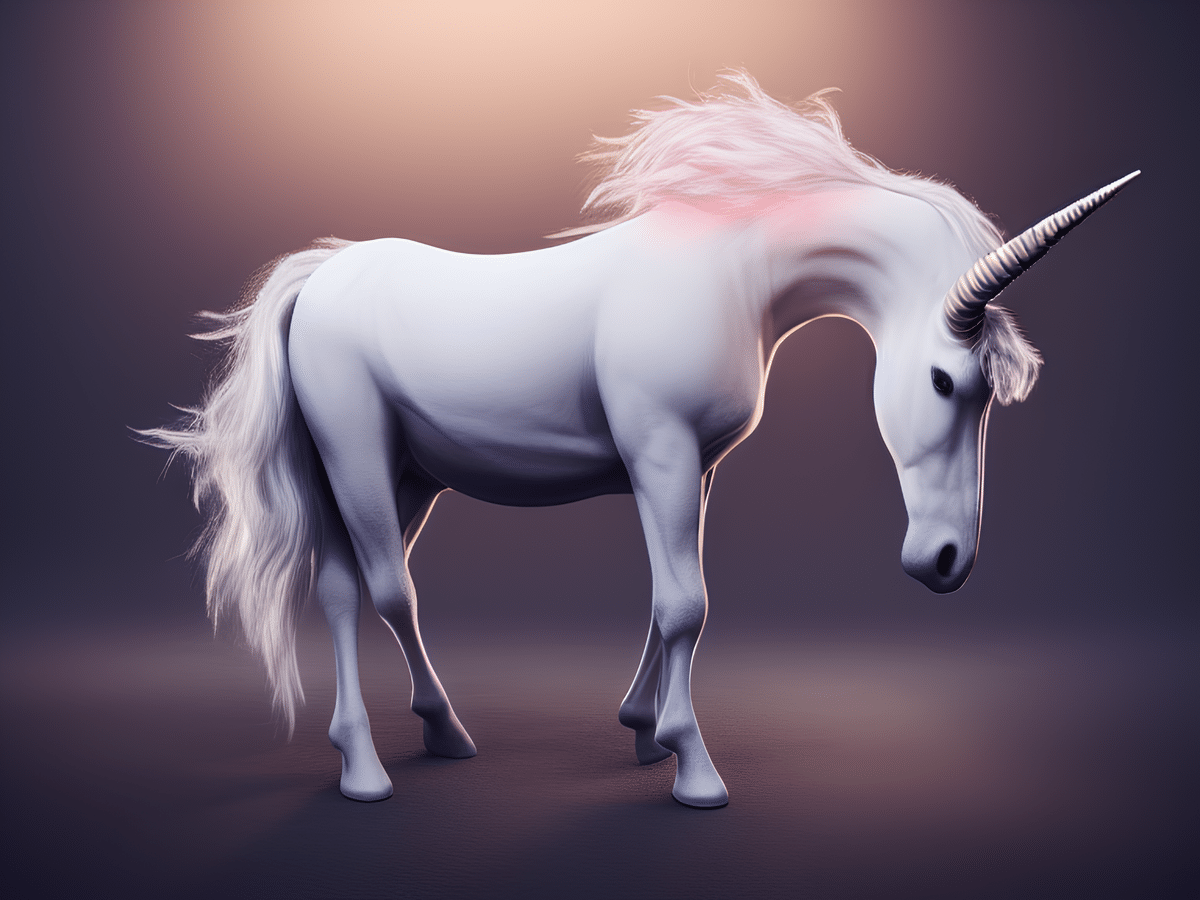 Uniswap [UNI] outperformed several other cryptos with a larger market capitalization by registering double digit gains in a single day.

CoinMarketCap’s data revealed that UNI’s price increased by over 11% and 23% in the last 24 hours and week, respectively. At the time of writing, UNI was valued at $6.78 with a market cap of more than $5.1 billion.

Realistic or not, here’s UNI’s market cap in BTC’s terms

The recent uptrend might have played a key role in garnering whale interest. WhaleStats, a popular Twitter handle that posts updates related to whale activity, revealed that UNI was among the cryptos that the top 100 Ethereum whales were holding.

LunarCrush’s data also painted a bullish picture for UNI, as its Galaxy Score was optimistic. This suggested a continued price surge in the coming days.

Moreover, a look at Santiment’s chart pointed out that, apart from the Galaxy Score, a few of the other on-chain metrics remained supportive over the last seven days.

For instance, UNI‘s demand rose in the derivatives market as its Binance Funding Rate remained consistently high. UNI’s MVRV ratio also increased during the last few days, which was bullish. The network’s development activity steadily increased as well, implying that developers were working hard to improve the network.

Positive sentiments around UNI spiked at press time, which marked the community’s trust and faith in UNI.

A quick look at the NFT space of Uniswap

A few days ago, Uniswap announced the launch of a new NFT aggregator in its latest effort to secure a piece of the NFT market. NFT listings from several marketplaces, such as OpenSea, will be combined in the aggregate so that they can be viewed from a single interface.

Since then, UNI’s NFT space has witnessed growth, as revealed by Santiment’s chart. Though UNI’s total NFT trade count went down slightly, its total NFT trade volume in USD went up over the past week.

Related Topics:UNIuniswapUniswap whales
Up Next