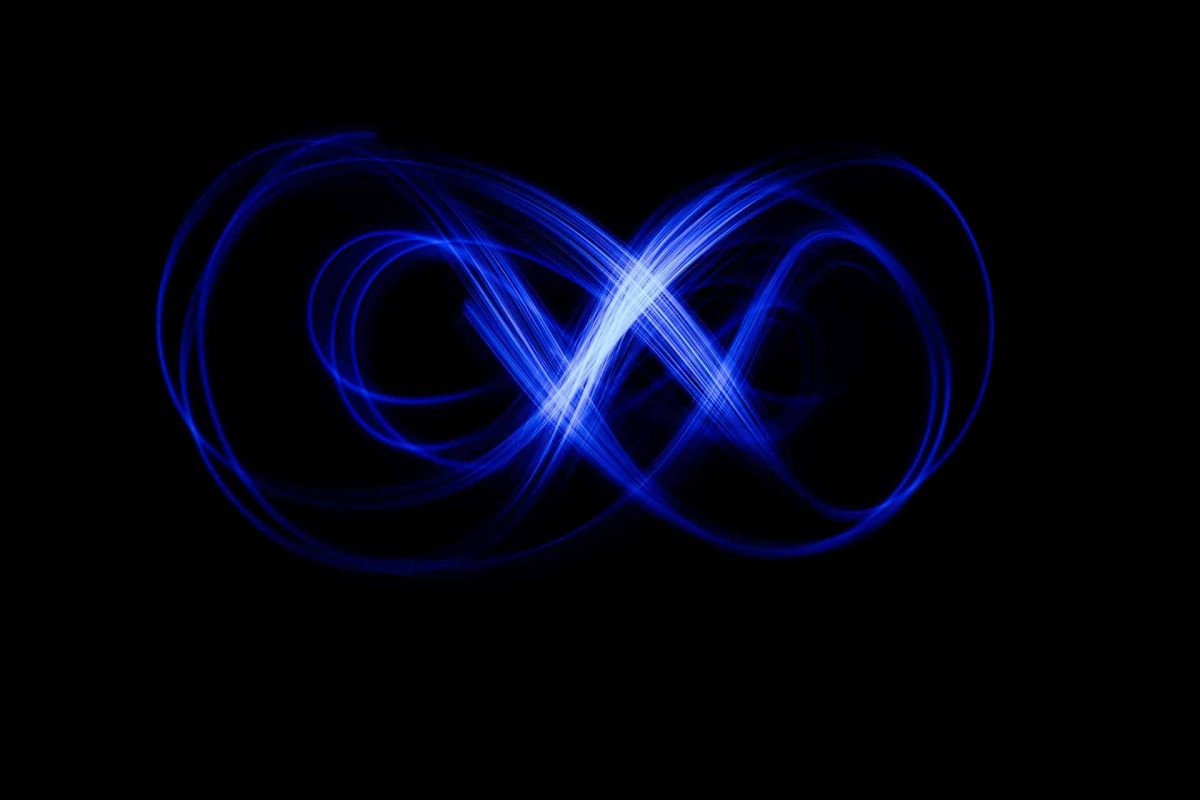 The release of Axie Infinity’s newest game, Raylights, was recently announced by the team on their Twitter page.

Raylights is a land cultivation, decoration, and discovery mini-game that takes place within the Axie Infinity universe. This news was included in their post, which also alluded to the fact that they intend to establish themselves as a leading web3 brand with games such as Raylights.

According to some of the comments that were made after the post on the company’s Twitter page, a number of people were not particularly enthusiastic about the launch of the game or Axie in general.

This appeared to be the overarching theme of the gaming platform, which had also been experiencing a drop in the number of daily active players.

As reported by Activeplayer, the average monthly number of users engaging in the monster-battle nonfungible tokens (NFT) game Axie Infinity had dropped to 701,447, a low not seen since January 2021.

Monthly Axie Infinity players peaked at 2.78 million in January of this year, just before the start of the bear market. The game had lost 1.2 million users in a single month in June according to data from Activeplayer.

Some possible reasons for the drop

Axie Infinity saw a boom in popularity because it was one of the first play-to-earn games to support both NFTs and cryptocurrencies.

Another reason Axie Infinity was well-liked was that it established a digital ecosystem that was genuinely distinctive and unlike anything else at the time that was available.

Axie Infinity appeared to have fallen short of the high standards that were hoped for it ever since the early hype phase, though. Its Ronin Bridge’s $600 million exploitation, among other events this year, might also have lowered the trust in the GameFi ecosystem.

Additionally, it has been claimed that the Axie game requires a significant investment of funds, essentially preventing certain types of players from signing up and participating.

Price on a downtrend

Looking at the AXS token’s price history revealed that the asset had been in a downward trend in recent months. With the help of the trend line, we could see a gradual decline, and the price range tool revealed a value reduction of about 90% since the downtrend started.

At $12.4, the support area was visible, but it appeared to have been broken, and it appeared that the asset was headed toward the next support level at the $8.9 area.

The long and short Moving Averages (MA), which were represented by the blue and yellow lines, appeared to be below the price as well.

The MA lines’ position, which also served as resistance, suggested that the price movement was not outstanding. If an upward trend is to be anticipated, the price would have to overcome the short MA’s resistance. 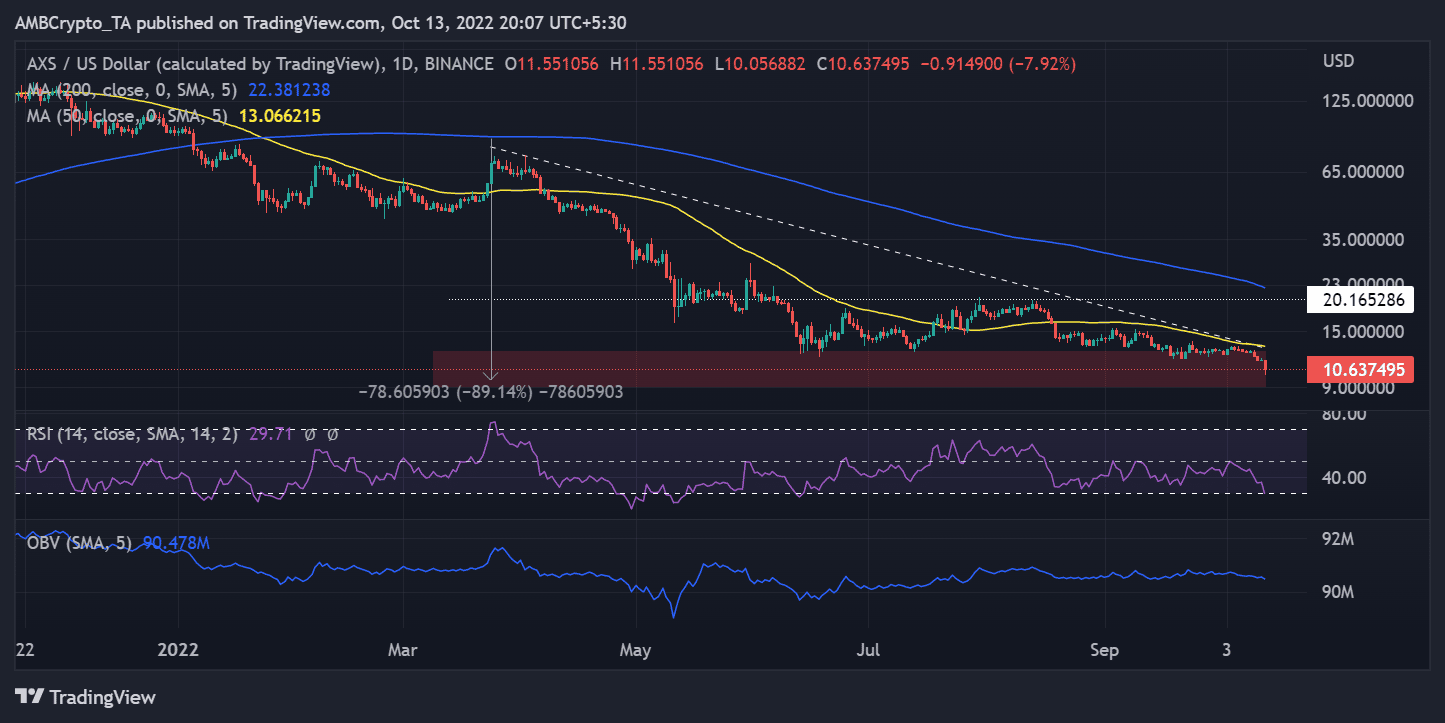 On the other hand, the Relative Strength Index indicator on the daily timeframe not only demonstrated the strength of the negative trend but also the proximity of AXS to the oversold region.

U.S. Comptroller thinks regulators are spending too much time on crypto

Ethereum [ETH] traders can go long next week, thanks to…