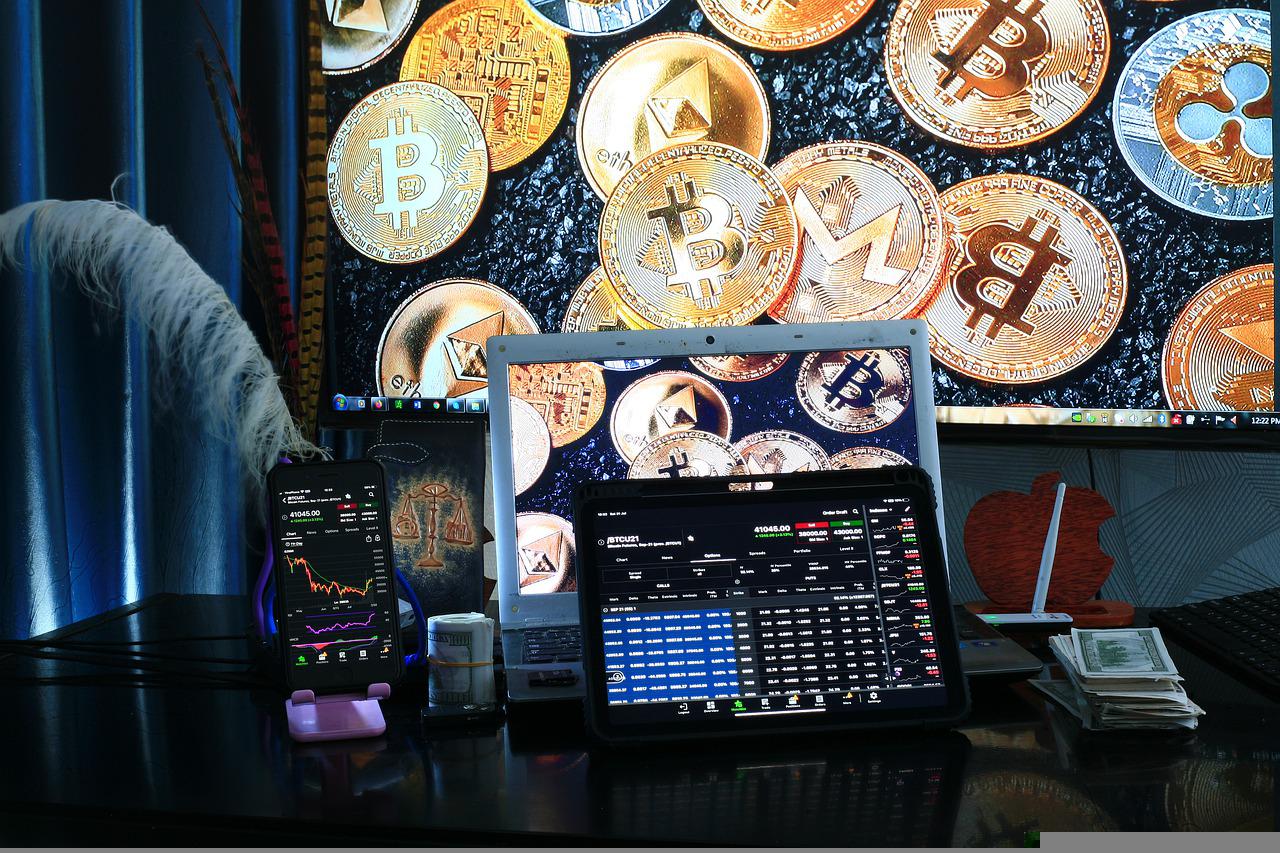 Bitcoin’s [BTC] price action has kicked off September at crossroads. Lateral price activity in the last six days has traders wondering which will win between the bulls and the bears. The ongoing low volatility might be short-lived according to this analysis.

According to elcryptotavo, a pseudonymous CryptoQuant analyst, Bitcoin is about to receive a volatility influx. The analyst highlighted interesting observations in the derivatives segment. Among those observations include an increase in derivative reserves as well as a drop in open interest.

Investors consider a drop in open interest as a sign that the prevailing trend is losing momentum. In this case, Bitcoin delivered a bearish performance since mid-August.

An increase in demand and volatility in the derivatives market will likely influence demand in the spot market.

A wave of bullish demand might result in a significant short-term upside. Bitcoin’s on-chain supply distribution metric on Santiment reveals that buying pressure has already started building up.

Bitcoin addresses holding more than 10,000 coins have been accumulating since 28 August. However, addresses holding between 100 and 10,000 BTC trimmed their balances during the last five days, thus suppressing any potential upside.

Bitcoin might have kicked off this week with relative uncertainty but the current observations underscore a bullish sentiment. The shift to positive funding rates and increased volumes in the derivatives market are healthy indicators supporting the probability of some upside.

Traders should be cautious especially now that we are in a new month. September has historically been bearish at least seven out of 10 times. If history repeats itself, then the market might be headed for a bull trap.

Assessing if Cardano bulls can initiate long-term rally in September

Ethereum investors planning to profit on Merge day should read this