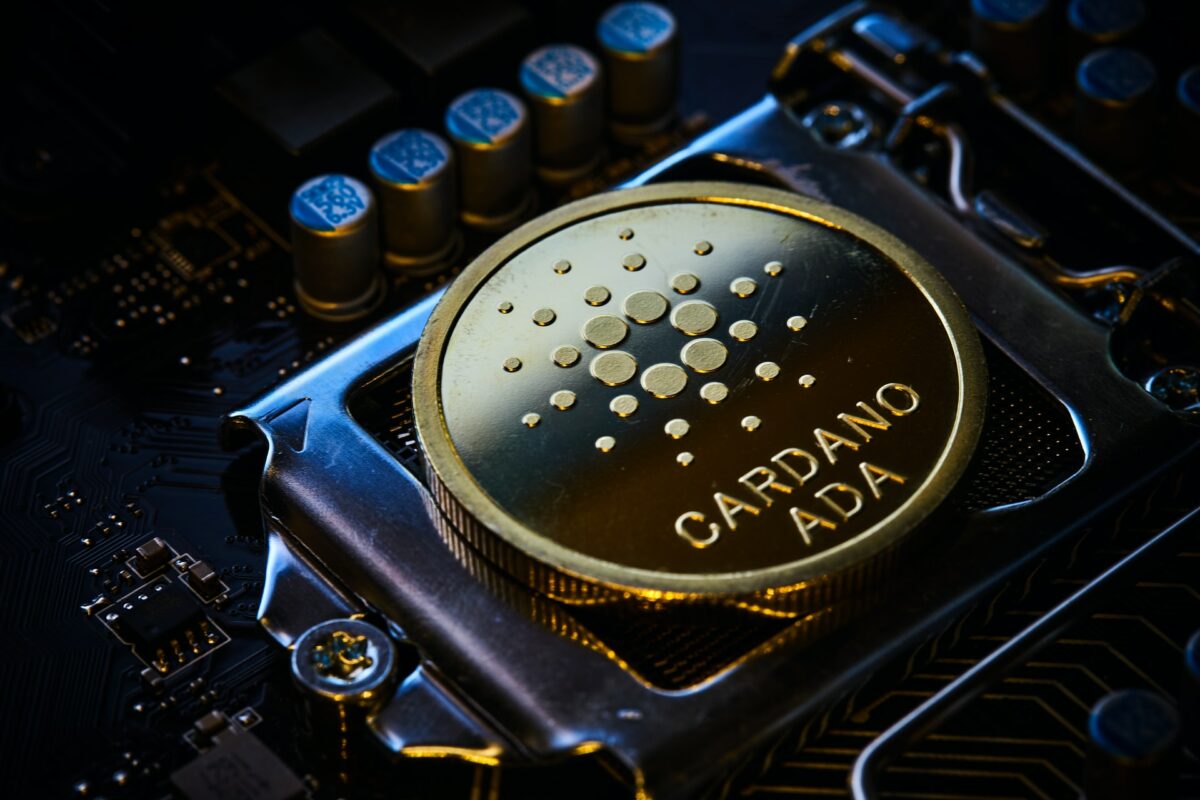 Cardano Foundation has been an active member of the Cardano community participating in making the blockchain a thriving and leading DeFi ecosystem.

As reported by AMBCrypto, Cardano finished its voting on the Project Catalyst Fund seven back in March, and the community is now beginning to vote on Fund eight.

Cardano takes the next step

Fund eight will be used to expand the Cardano ecosystem in many ways focusing mainly on NFT by creating specific tooling, standards, and other resources to advance development in this area.

Furthermore, the blockchain will be promoting its technology which can be leveraged to improve healthcare systems and the pharma industry.

While Cardano is ridiculed for its Decentralized Finance space’s lack of growth since launch, it is apparent that Charles Hoskinson’s army does not intend to stop at any cost until Cardano becomes the hub of DeFi.

But while that happens for the betterment of investors, Cardano investors in the first place might deliberate sticking around until that happens since the altcoin is not the most lucrative asset to invest in at the moment. 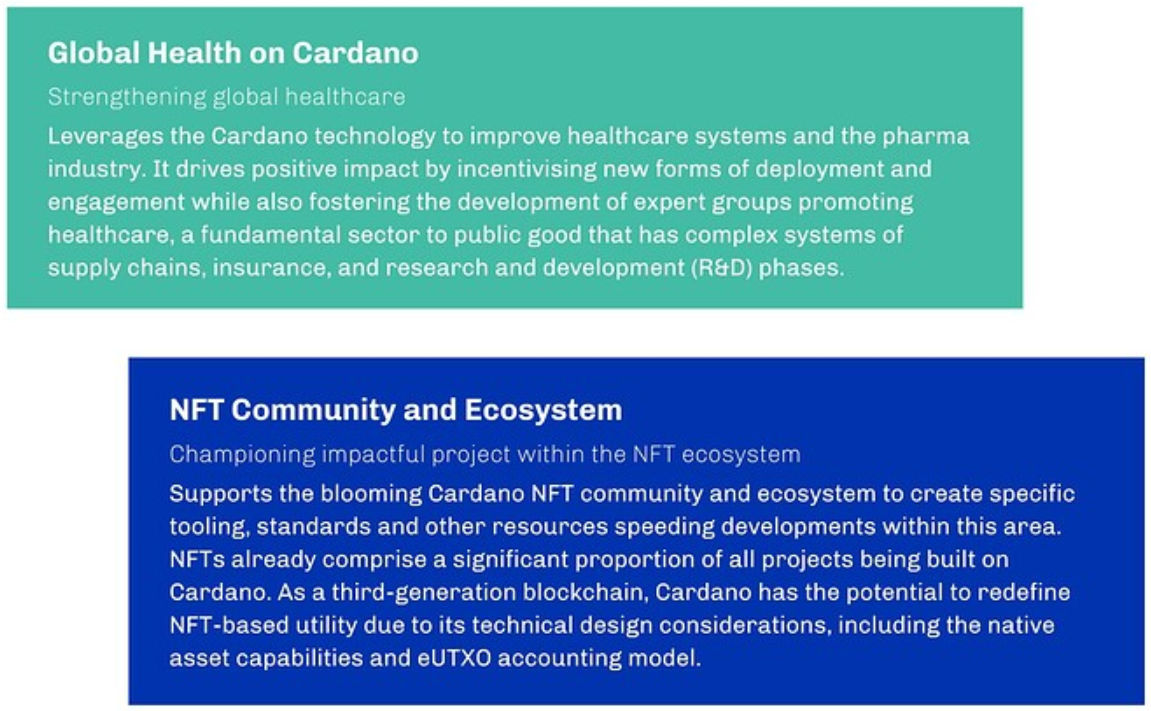 The coin was already at its yearly lowest since March. The recent dip has further aggravated investors’ pain. This to a point that ADA is at the lowest it has been in 15 months since February 2021.

With the Relative Strength Index (RSI) near in the 30-range, the point of recovery looks challenging for ADA, at the moment.

But given the investors’ current conditions, it won’t be surprising if some of them decide to leave even before ADA is able to recover.

Right now, out of the 5.31 million addresses holding ADA, about 85.8% (446 million) of them are in absolute losses, waiting for recovery.

Undoubtedly, this is the worst state these people have been in, and it will be challenging to convince new investors to put their money in ADA.

Related Topics:ADACardanoCardano holders
Up Next