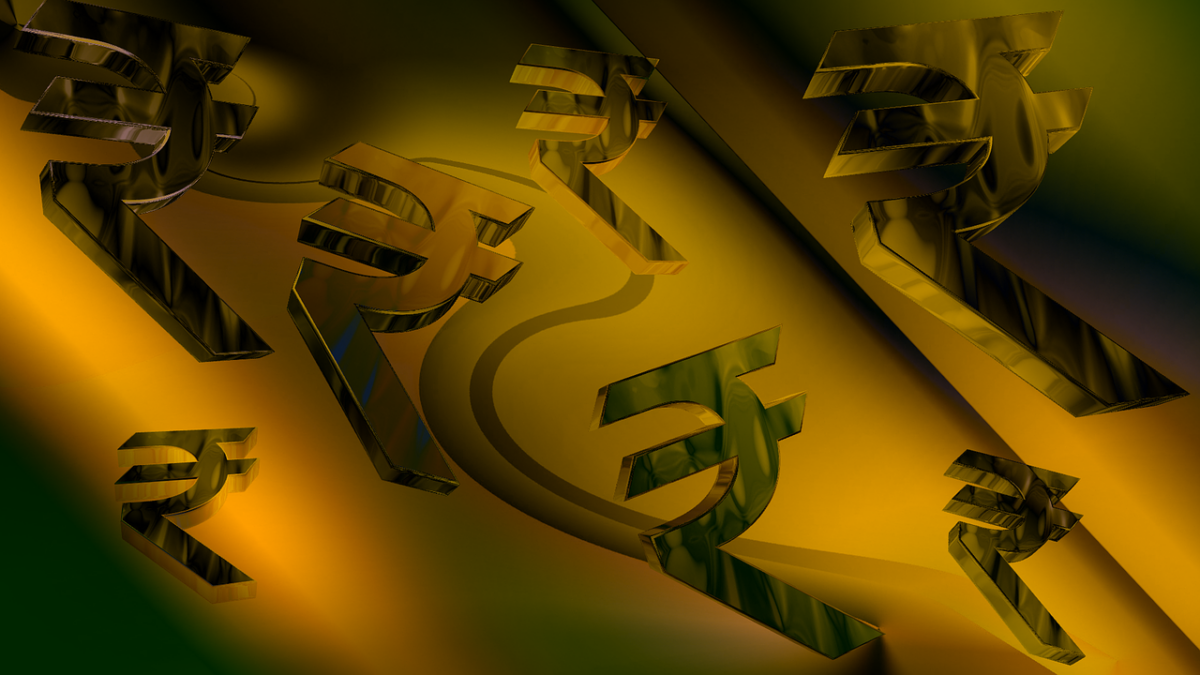 Prime Minister of India, Narendra Modi launched e-RUPI, a digital voucher program in a bid to boost the country’s fintech sector. The Indian government has been making efforts to digitize payments and e-RUPI will go a long way in achieving this. However, with e-RUPI already present, what role will a central bank digital currency [CBDC] play?

India witnessed exponential growth in the digital currency market over the past couple of years. The onset of the pandemic could have been a major factor in this boost. Data suggested, approximately $8 billion was moved over 80 million transactions in the financial year 2021. Cryptocurrency exchanges in the country like Coinswitch Kuber were now being valued at over $500 million.

India will be adopting an evolved digital money transactional setup through e-RUPI. Nevertheless, the concept behind promoting e-RUPI and CBDC have been overlapping. According to reports, the Prime Minister stated

“[…]e-RUPI will guarantee that the money is used for offering benefits and assistance. He stated that technology used to be considered the realm of the wealthy, and there was little room for it in a developing country like India, but times have changed. Technology has become accessible to almost all Indians. He added that the government regards technology as a means to assist the poor, and for their advancement.”

While the government has not yet dismissed cryptocurrencies, they were more favorable to the idea of a CBDC, and as per the latest update from the deputy governor of the central bank of India, they will be revealing its CBDC model by December 2021.

Interestingly, the crypto enthusiasts in the country saw this as a chance to prove that crypto assets and measures to promote the digital ecosystem can coexist. Exchanges seem hopeful that the launch of e-RUPI could make acceptance of digital currencies easier in the future.

With an unbanked population of 190 million, India is at the cusp of carrying a large-scale technological adoption through e-RUPI. But will the country share the same enthusiasm for a CBDC? Only time will predict.

Binance Coin: Why traders should prepare for this move

Ripple bags another partner for RippleNet