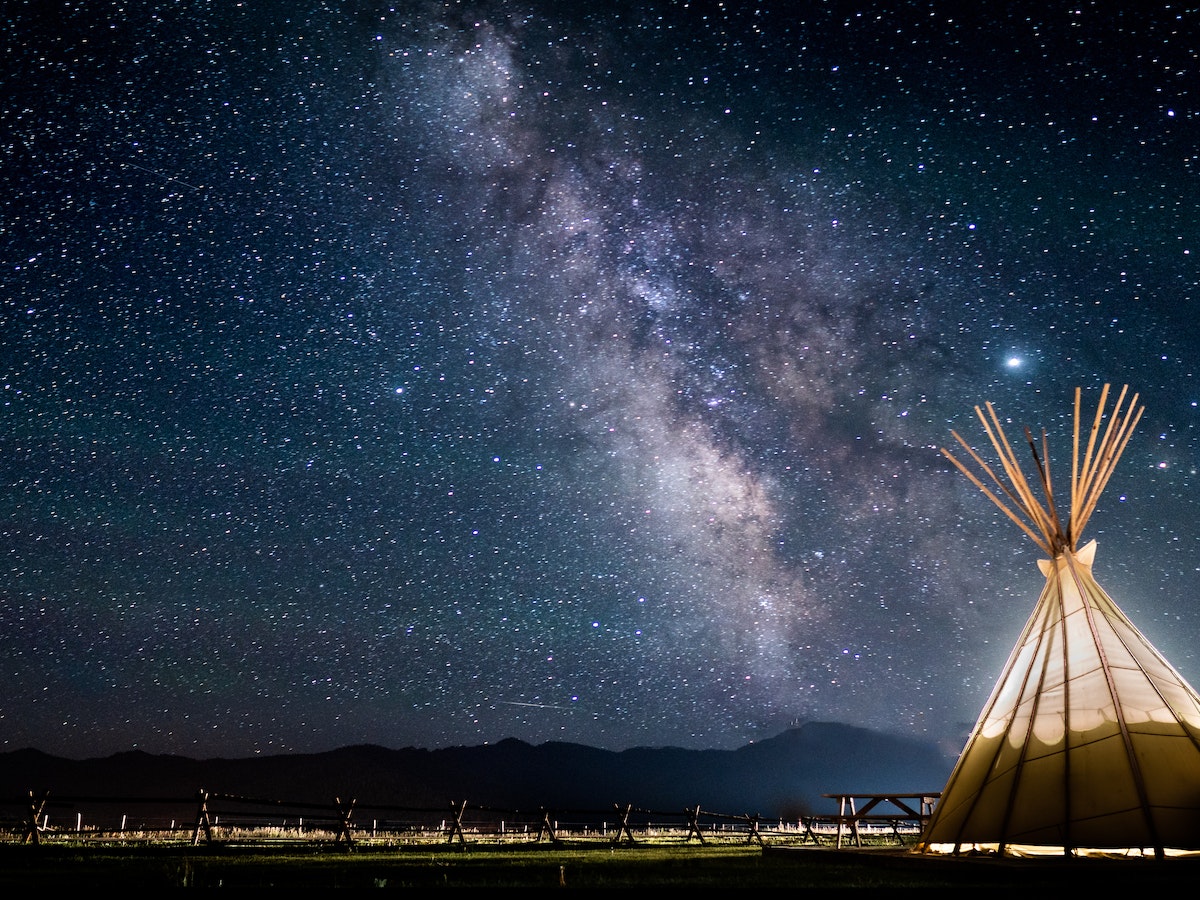 MakerDAO, in a new proposal on 3 December, decided to increase the yields gained by DAI holders. Along with that, MakerDAO also added new tokens to their collateral. Thus, increasing activity in the protocol could lead to more interest in the DAO and affect the MKR token.

💸 The Maker community started to discuss a potential Dai Savings Rate (DSR) reactivation and ended up voting to approve a DSR increase to 1.00%

Maker is closer than ever to connecting TradFi yields to DeFi!

In another tweet posted on 4 December, it was stated that MakerDAO would add GnosisDAO’s token, GNO, to its list of collaterals. This would not only help MakerDAO diversify its collateral, but would also improve the popularity of DAI as GnosisDAO aims to make DAI more popular.

Yields from stablecoins, Ethereum [ETH] and staked Ethereum [stETH] contribute to this revenue as well. Thus, MakerDAO’s revenue sources were spread across multiple sectors, implying that the protocol was less prone to risk at the time of writing. 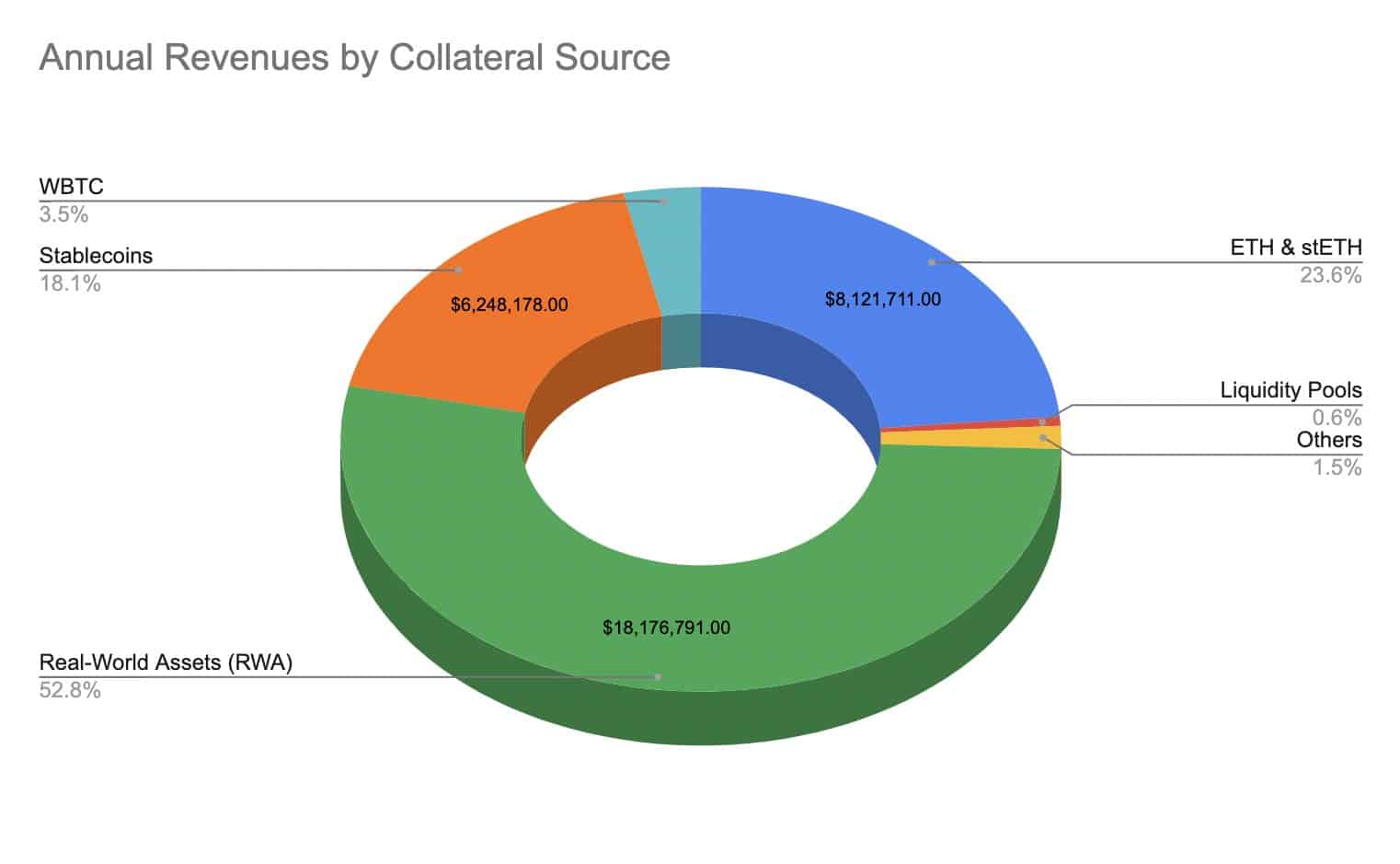 Coupled with that development, MakerDAO agreed to increase the DSR (Dai Savings Rate) for its users. This was done to emulate the yields seen in traditional finance. The DAO’s proactive approach to reduce risk exposure for its users and attempts to increase yields may improve MakerDAO’s growth in the long term.

Still a long way to go

MakerDAO’s total value locked (TVL) declined significantly over the past month. At the time of writing, MakerDAO’s TVL stood at $6.65 billion. 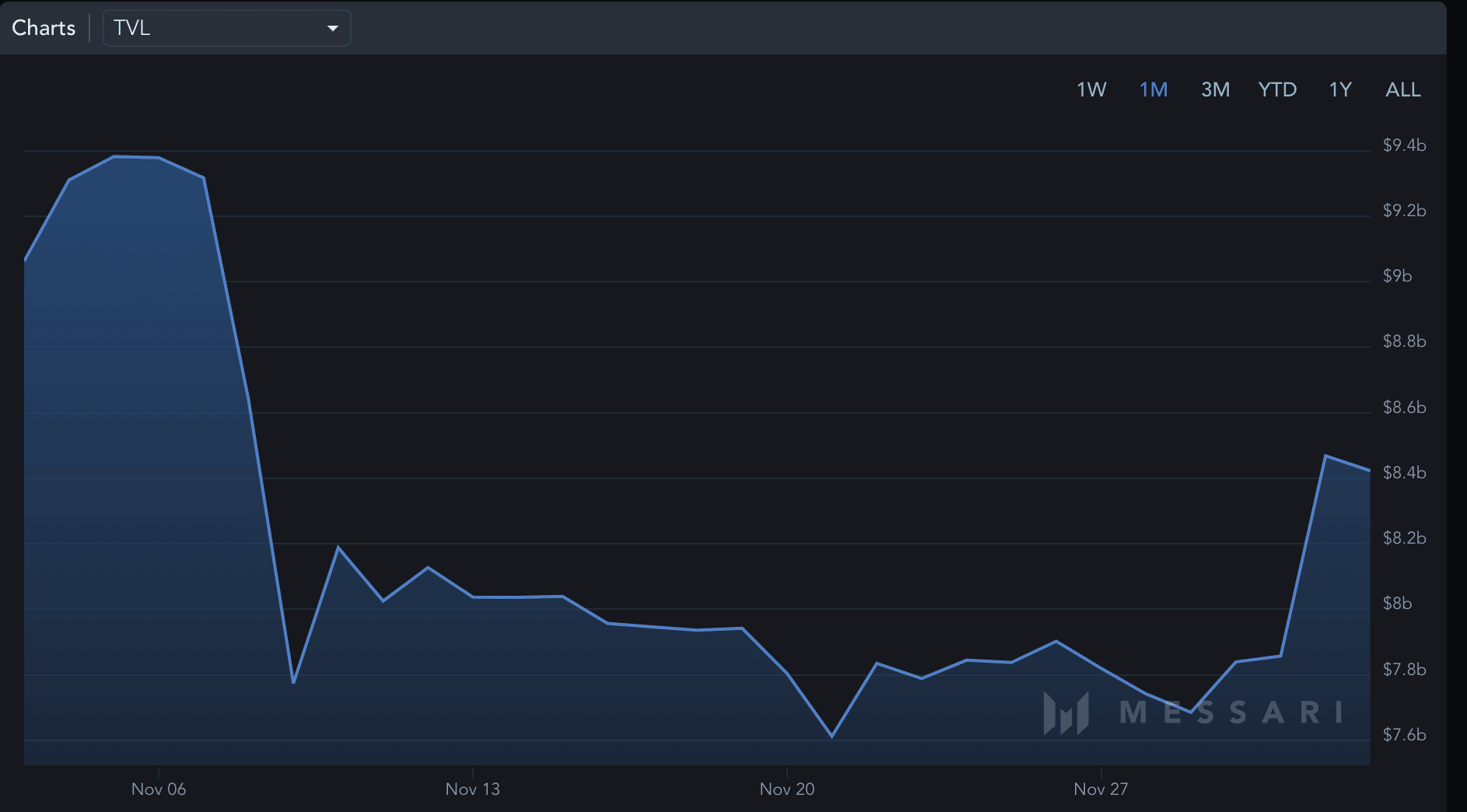 The MKR token also had a rough month as MakerDAO’s network growth declined materially. This meant that the number of new addresses transferred to MKR had declined.

Its velocity dwindled as well, which indicated that the frequency at which MKR was being transferred had decreased. Alongside, its volume fell from 31 million to 13 million in the same period.