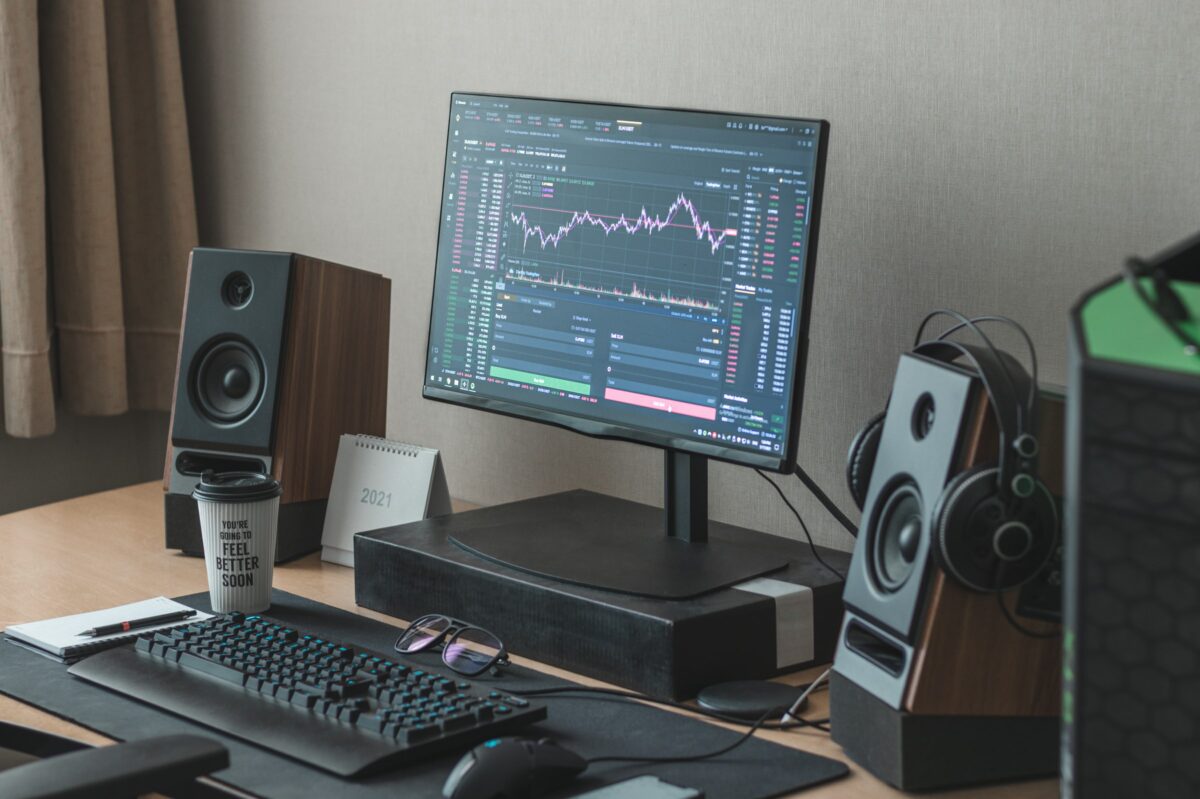 Polygon holders have been worried about the token’s price trajectory. But it’s interesting to note that MATIC is fighting with the bears and holding strongly to its $1.33 support. At the time of this press, the token was changing wallets at $1.46, up by about 4.79% over the last seven days.

Let’s see what the metrics say

MATIC was able to record an average of daily 3.5 million transactions along with 350,000 daily users. Additionally, these transactions came at a meager fee of $0.017. In this context, it should also be noted that Polygon has also been able to benefit from the merger with Uniswap Labs.

According to data obtained from polygonscan.com, there has been a sustained increase in activity on Polygon. This comes as good news for the project as it has been able to maintain trade volume despite volatility in the market.

Interestingly, the daily transactions have been on the rise after a skirmish in early March. By 20 April, there were average daily transactions of around 3.2 million. Evidently, Polygon has been able to maintain the volumes from previous weeks. It clearly shows that investors are not losing interest in the token.

Polygon has been able to attract new addresses consistently with over 141 distinct addresses currently on the platform. As of 20 April, there was an increase of over 119,000 new addresses on a daily basis. This new windfall of users can be dedicated to Uniswap’s scaling solutions that have contributed to Polygon’s rise in 2022.

Polygon set for the big reveal

Recently, Polygon posted a tweet signaling a big announcement on 22 April. Many in the community are expecting a merger with PayPal. However, there hasn’t been any official confirmation so far.

It remains to be seen if the ‘big announcement on 22 April’ will have any impact on the token. As of now, MATIC seems to be lacking demand to push the token up to its near-term resistance at $1.70.