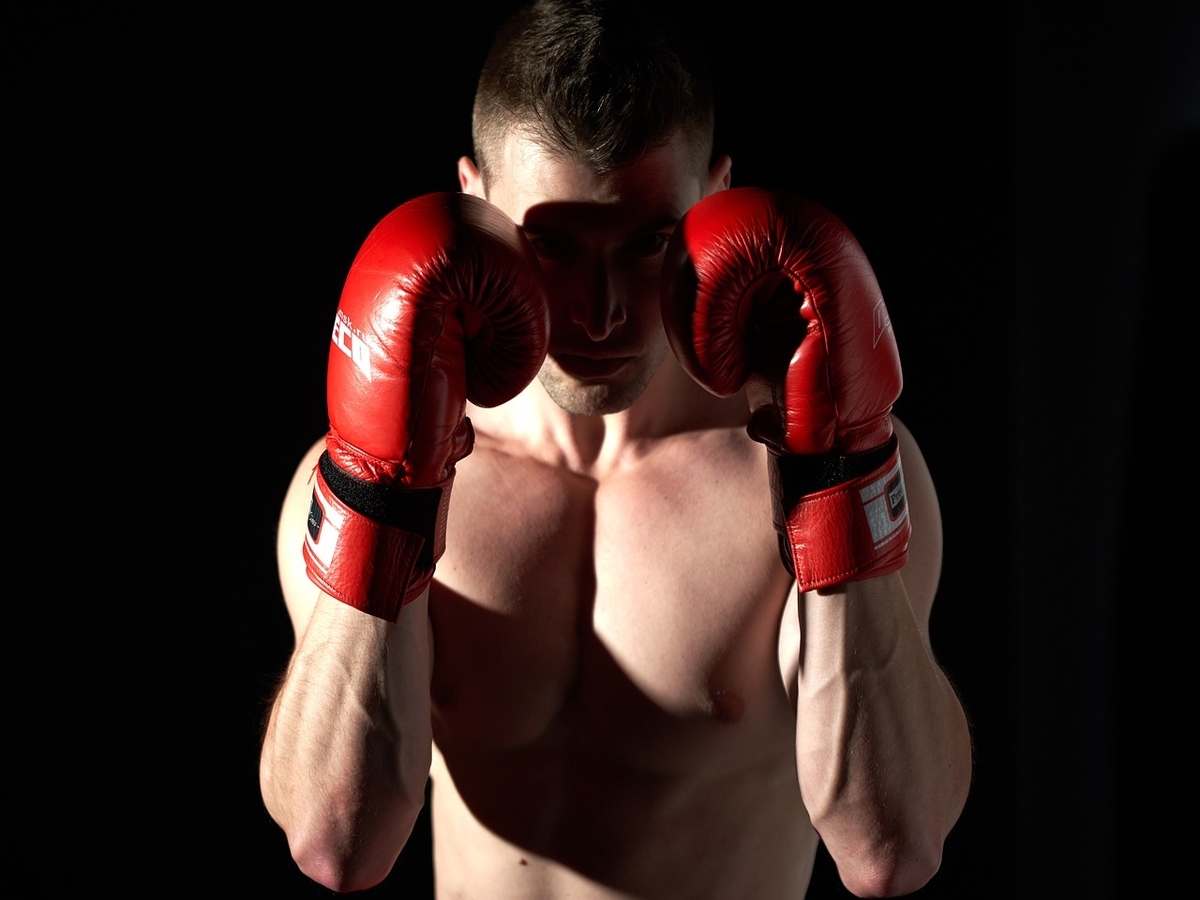 With people wanting to own what other people don’t, NFTs are slowly intertwining with ‘pop culture’ these days, becoming conversation starters at social gatherings in the process. New players are stepping into the NFT ring every day and the Ultimate Fighting Championship, UFC, is the latest one to do so.

Founder of Gerben Intellectual Property, Josh Gerben, recently reported that the American mixed martial arts organization is intending to launch its own “UFC-branded” cryptocurrency. He tweeted,

“The UFC has filed several new trademark applications indicating it has plans to launch:

2. An app for users to manage cryptocurrency and NFTs.

The filings were just made with the USPTO on April 23rd.”

Endeavor, the UFC’s parent company, went public on 29 April thanks to which, people from the community are now drawing parallels between these two developments. As a matter of fact, the group’s shares surged by around 12 percent on its trading debut before corrections set in.

Highlighting the same, one user said,

“Very suspect the week of their IPO. A few thousand in legal fees to pump the stock. It may be true but the timing is suspect. The UFC have used trademarking IP for earned media in the past.”

The user went on to add,

“Although they are in a great spot to make money on the NFT space as the UFC owns all the fighters rights anyway.”

Ripple CEO Brad Garlinghouse was one of the many to reiterate his bullish position on such tokens recently. In fact, he had also pointed out how Ripple is working to support NFTs on its platform.

Billionaire investor Mark Cuban also shares a similar point of view on NFTs, with Cuban actively looking for ways to encash this technology to spurt revenues and profits for his NBA team Dallas Mavericks.

Even though it might be too early to affirm whether or not NFTs are a fad, one thing is quite clear – they do have the ability to transform the way ownership and rights are exchanged.

Ethereum 2.0: How would the shift to PoS impact ETH miners?

Ethereum, MATIC, and Graph Token – How the three assets’ surges are linked