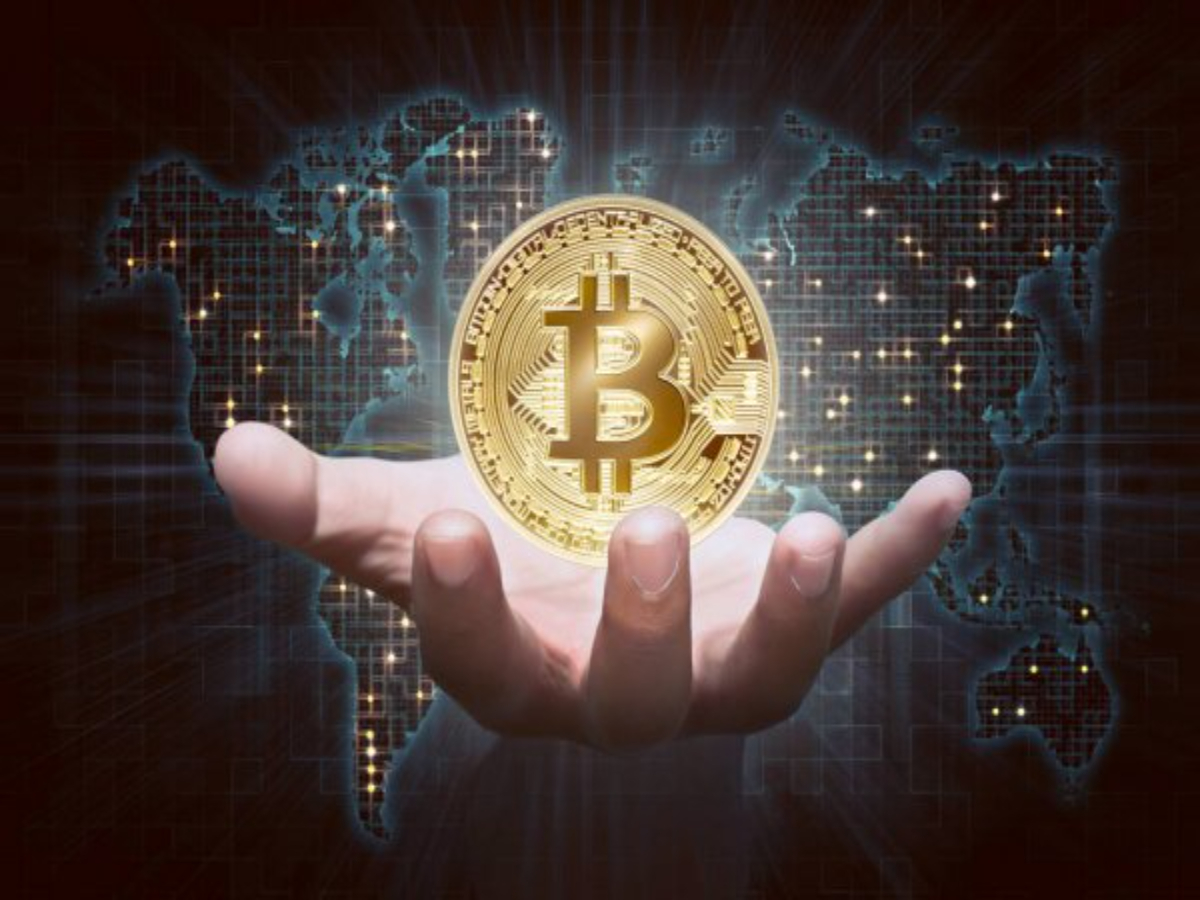 Bitcoin investors are a very interesting bunch of people. Their behavior has no strict pattern, no order in how they react. In a way, they complement the crypto space. This time around they are not behaving how the market would expect them to and instead have resorted to doing… nothing. But why?

Why Bitcoin investors are doing nothing?

Bitcoin investors haven’t moved their holdings much. A reason behind this could be the slow growth BTC has had this halving. Since the May crash, BTC’s growth hasn’t been as well as compared to growth since the second halving. Right now, BTC is still 5X behind from where it could’ve been. This may have led to the investors’ dejection, and understandably so. 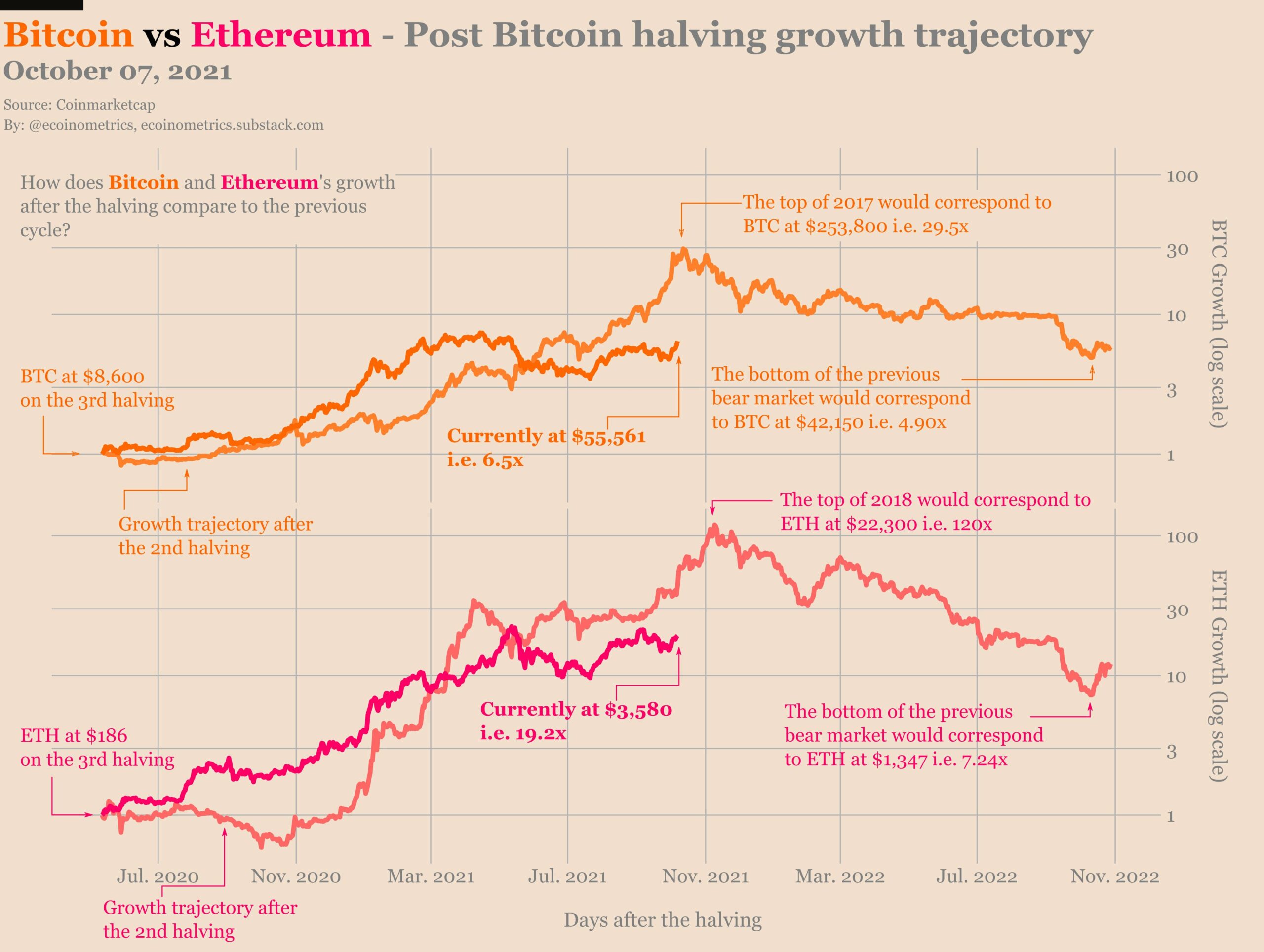 Moreover, usually a solid and profitable market observes accumulation or profit-taking. However, investors have resorted to doing neither this time.

Exchange balances show that the cumulative balance dropped to around 2.4 million BTC, the lowest since August 2018. However, this happened back on September 17. 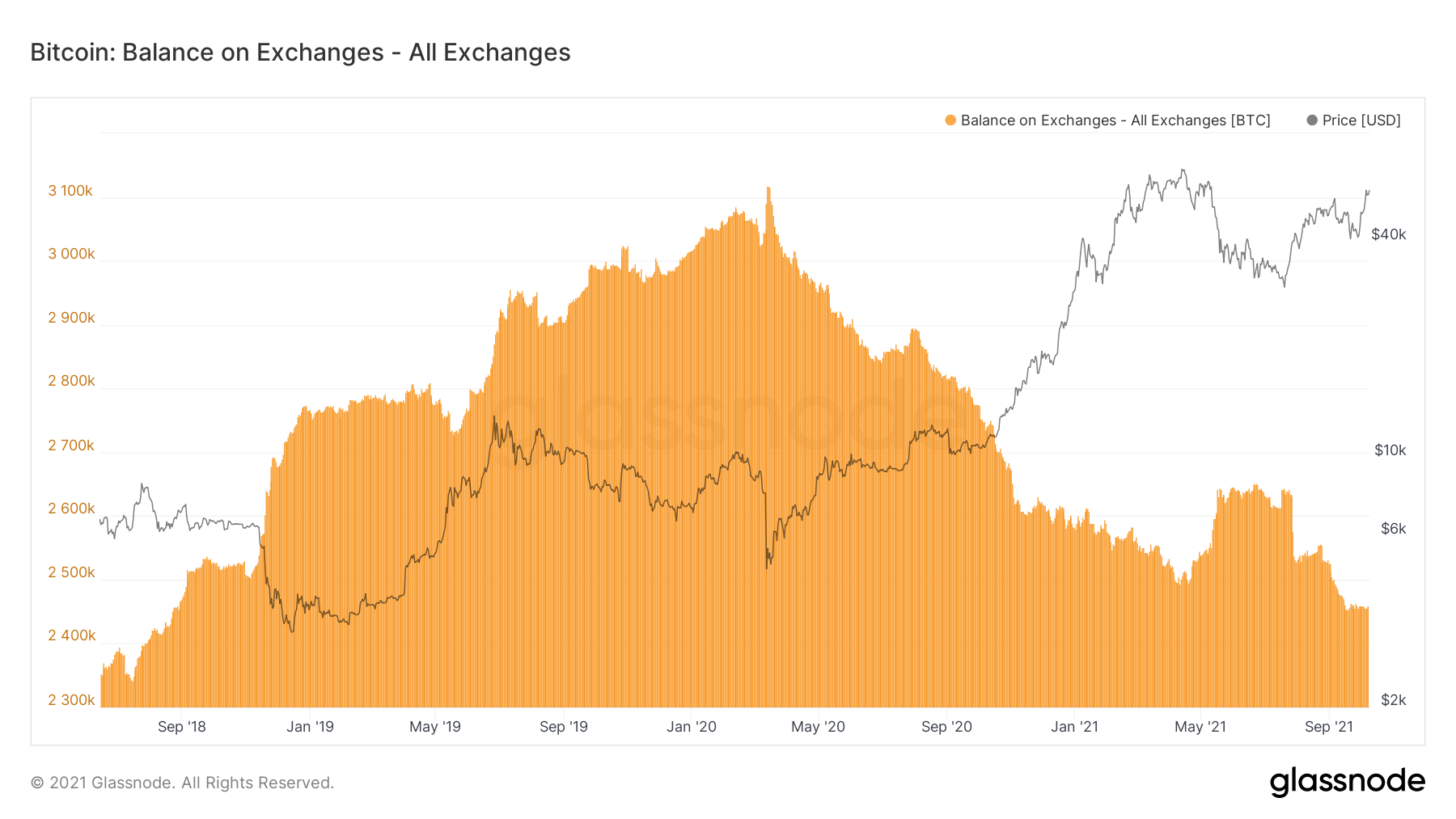 Since then the indicator has been flat and continues to be so. This means that accumulation has been on hold for almost a month now.

Now, while that isn’t the best thing, it isn’t the worst either. Even though accumulation has slowed down, the lack of increase in balance means that selling hasn’t grown either.

Plus the Liveliness indicator is at its lowest since February this year. The lower the liveliness goes, higher the number of Bitcoin created, and lesser the older coins destroyed. 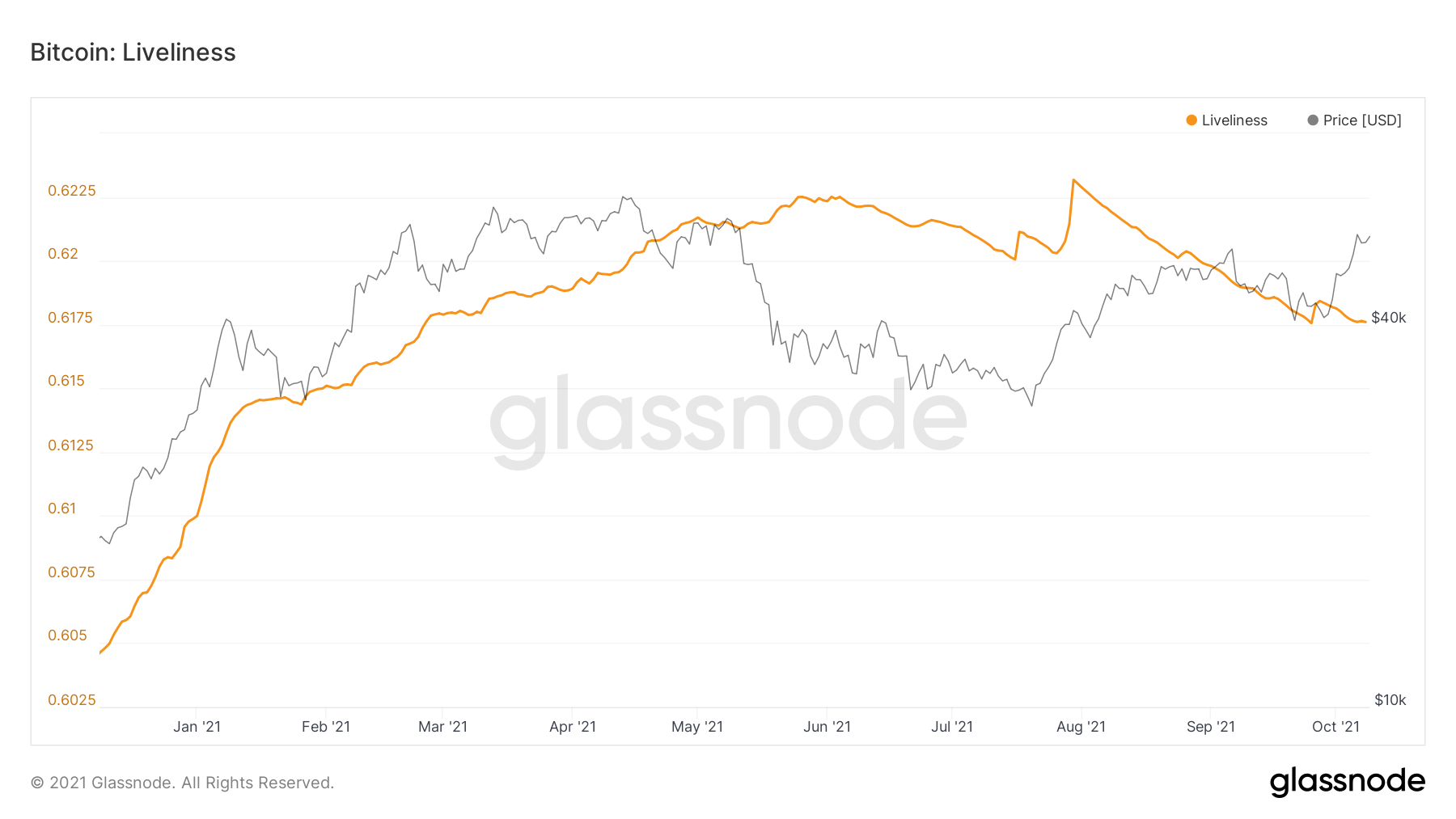 This could be the trigger needed to restart the accumulation drive.

Well at the moment, Bitcoin continued its climb up on the charts. Since the beginning of the month, BTC rose by almost 26% and even recovered the fall under $55k today, trading at $55,284. This could induce the necessary bullishness to achieve what’s needed. 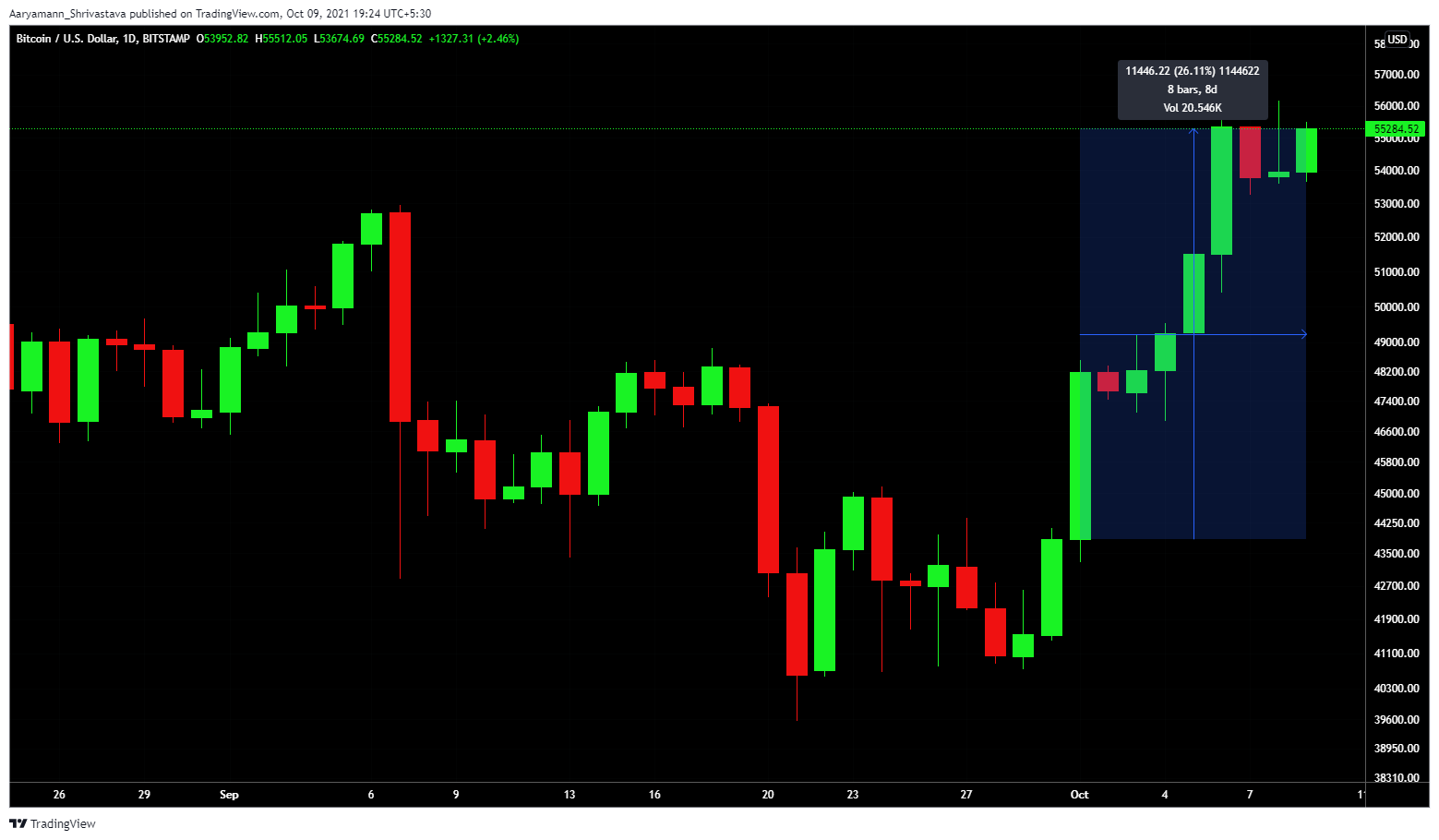 Additionaly, in less than a week, the Fear and Greed index went from “extreme fear” to “extreme greed,” and that is a good hint of investors’ mood.

Also, investors should remember that as for the slow growth, the king coin isn’t the only crypto in this. Ethereum too, along with the rest of the market is lurking below where it should’ve been. So, while it may take time for expectations to fulfil, investors can take solace in knowing that nothing bad will happen either.

While Shiba Inu jumps up, Dogecoin can STAY!

Solana has ‘much less wiggle room,’ but where will its price head next