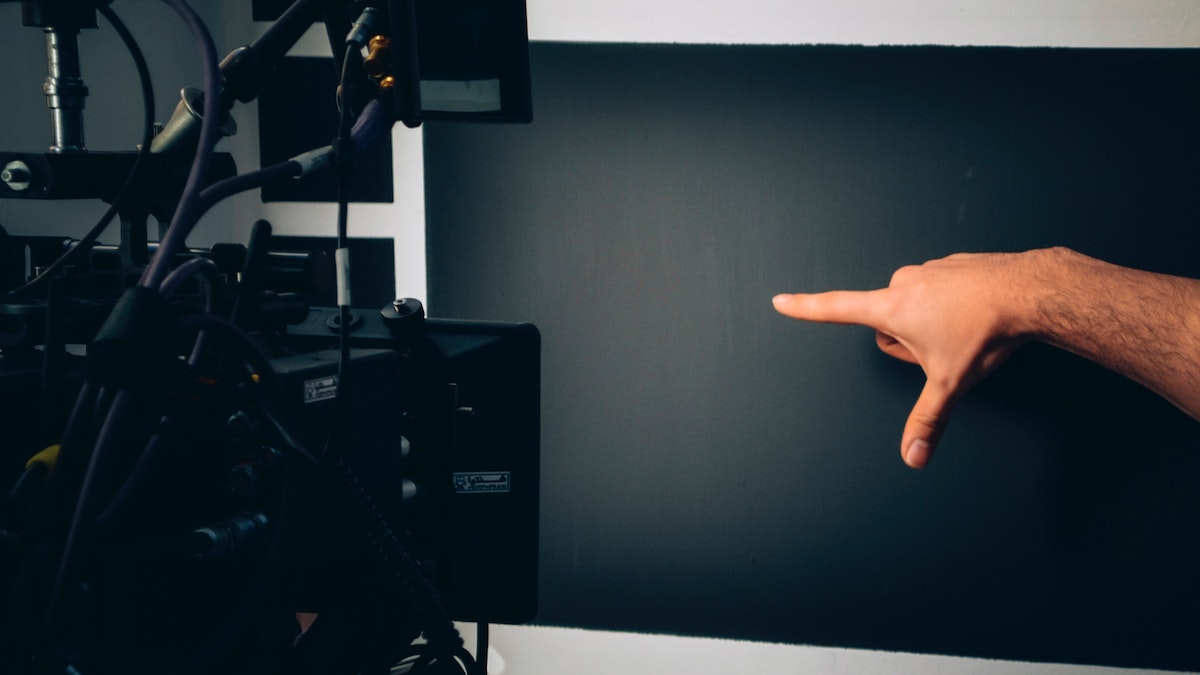 The likes of Solana and Algorand have done well lately. Not just on the price front, but as far as ecosystem-centric developments are concerned too. Solana, for its part, has seen a lot of variance on its charts, with its price surging to as high as $215 a few weeks ago. Meanwhile, money is pouring into Algorand after El Salvador announced it would develop blockchain infrastructure using its network.

What’s more, even when compared to Ethereum and most of its fellow alts, the likes of Solana and Algorand have done incredibly well.

What projects on this list are the most promising in your opinion? pic.twitter.com/dtljc5EoJL

Different analysts have shared varied bullish narratives for the tokens in question. The latest is no different, with the pseudonymous host of Coin Bureau recently sharing his ‘realistic’ price targets for ALGO and SOL.

On the question of Algorand, the alt’s historical price hasn’t been pretty. According to the analyst, this has been in part because ALGO began trading in the middle of the previous bull market. What’s more, the accelerated vesting and structured selling schemes may have played a part too.

“The constant increase in ALGO supply has historically suppressed its price, though this does seem to be slowly changing. ALGO recently pushed past its ICO price of $2.40 and though it was quickly pushed down as investors took profits, I believe that ALGO could reach new all-time highs in the coming weeks.”

In fact, the analyst believes that Algorand may eventually become one of the top ten cryptocurrencies by market cap, especially once all the selling from its accelerated vesting is over.

“This would correspond to about a 3x to 4x increase in price, which is a realistic long-term explanation, and just to clarify by long-term, I mean one to two years.”

SOL, on the contrary, has held up quite well in response to recent market crashes. In fact, at the time of writing, it wasn’t too off from its latest ATH either. According to the trader, when compared to ALGO, smaller gains for SOL can be expected.

“Because SOL’s market cap is already very large, it has much less wiggle room than Algorand in terms of price gains. If SOL reaches $220 in the coming weeks, this will correspond to a whopping 1000x return for SOL’s ICO investors.”

A realistic long-term price target for SOL would be above $300, slightly lower than a 2x move from its current price levels, the analyst added.

Will this trigger an accumulation drive among Bitcoin investors

Bitcoin Cash could see a drawn out battle before reclaiming $800