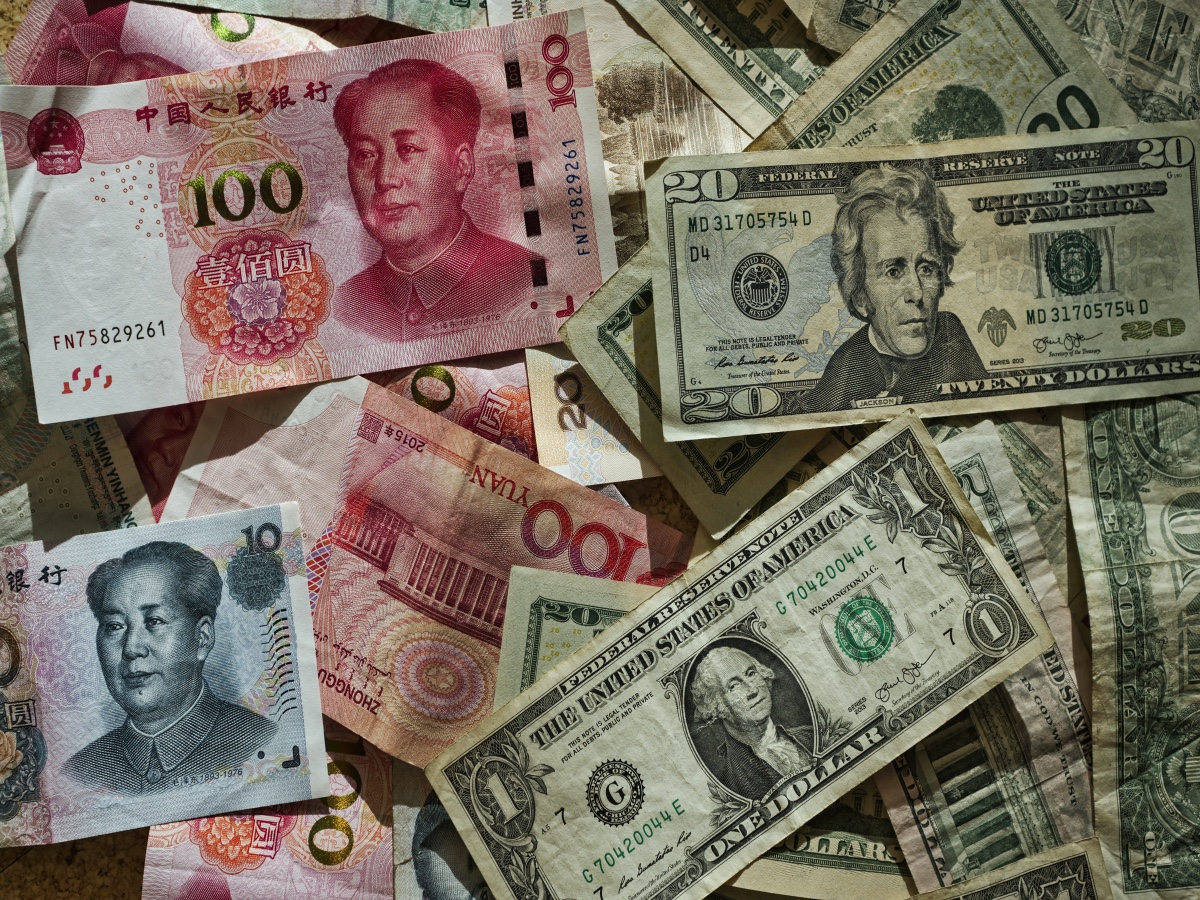 You may know the ‘Society for Worldwide Interbank Financial Telecommunication’ as SWIFT – a cross-border payment system that makes it possible for users worldwide to shop, transfer money, pay fees, and more. Now, with major financial institutions in Russia cut off from the system and the currency falling in value, some have speculated that Russia could turn to China for an alternative.

Jack be nimble, Jack be SWIFT

Many crypto watchers and those following the Russia-Ukraine war might now be asking if it’s possible for Russia to leverage China’s CBDC. The digital yuan made a low-key debut at the Beijing 2022 Olympics early in February. Furthermore, Chinese officials have reported more than $13.68 billion in digital yuan transactions. There are also reportedly more than 260 million digital yuan users, and efforts are on to persuade – or maybe pressure – foreign companies in China to accept digital yuan payments.

Now, analysts are keeping their eyes peeled to see if Russia will choose to adopt the digital yuan as a substitute for the SWIFT system.

There are arguments to both support and refute this idea. For example, China is heavily involved in developing not just its CBDC, but also a multiple-CBDC platform with the central banks of other countries under BIS. From this perspective, it makes sense to let Russian users onboard to boost adoption of the digital yuan across borders, while helping Russians reduce their dependence on the SWIFT system.

On the other hand, China might prefer a hands-off approach where crypto links with Russia are concerned, to avoid attracting sanctions against its own people of businesses. Adding to that, China’s digital yuan is still in a nascent stage and may not be ready for cross-border use cases, especially during a war.

However, crypto investors are well aware of the link, as Santiment noted that “China” was amongst its top 10 trending keywords.

🇷🇺🇺🇦 Awareness now appears to be at full capacity among #crypto circles. Among our top 10 trend algorithm, all 10 keywords are related to the #war. With this development, #cryptocurrencies will fluctuate at peak correlation with each piece of news. 📰https://t.co/6fUEwTxtZn pic.twitter.com/SgnqRf92qq

For their part, crypto traders and proponents in the USA are urging the government to heed this wake-up call and take measures to hedge against a future where the U.S. dollar might not be the primary choice for a global currency.

Investment analyst and commentator Anthony Pompliano was absolutely clear that the U.S. needed to invest in Bitcoin and its adoption. This was not to replace the dollar, necessarily, but to adopt Bitcoin technology before “nefarious actors.”

It is a neutral, liberating freedom technology.

US must get in game before nefarious actors.