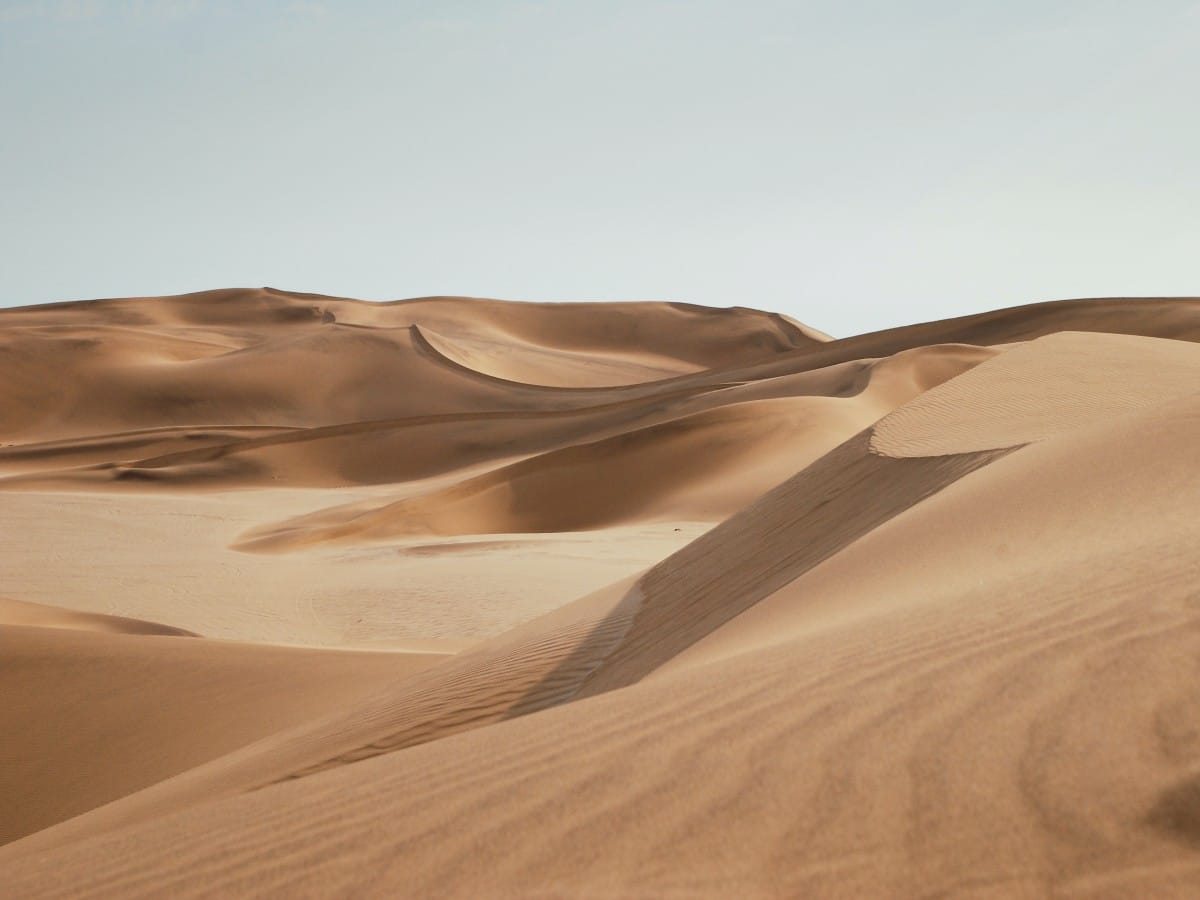 Declining consistently in the last month, transaction counts on the metaverse-based platform The Sandbox [SAND] reached its lowest point in the last 30 days, data from DappRadar revealed.

Where did The Sandbox go wrong?

As of 8 January, the daily transactions count on the metaverse gaming world was 58. This presented a 117% decline from the 126 transactions completed 30 days ago.

In addition to a drop in transactions, the number of weekly active users that visited The Sandbox within the period dropped by 24.9%, per data from DappRadar.

Further, with sales worth $6.44 million completed in the last 30 days, sales volume on The Sandbox fell by 50%.

Interestingly, within the same period, the total fiat value of assets in The Sandbox’s smart contract rallied by 76% within the period under consideration.

So far, the gods have favored SAND

Following the general trend of recovery in the general cryptocurrency market, SAND’s value rose by 37% on a year-to-date basis. In fact, in the last seven days, the value of the metaverse-based token increased by 29%, data from CoinMarketCap showed.

The increased demand for SAND since the beginning of the year has led to growth in the network activity for the metaverse token. Per data from Santiment, SAND registered a surge in the count of daily active addresses and new addresses created daily since the year began.

How many SANDs can you get for $1?

At 1338 addresses as of 8 December, the count of active addresses that have traded SAND since 1 January surged by 82% in just one week. Likewise, the number of new addresses created on the network daily has climbed by 183%.

A rally in an asset’s Open Interest is a bullish sign, as it signals the emergence of new investors in the market who are opening new positions. Or, it could mean that existing investors are adding to their existing positions. In any case, an increase in open interest can also be a sign of increased liquidity in the market.

Related Topics:MetaverseSANDSandbox (SAND)
Up Next

Despite a sluggish week, TRON investors may find some respite, as…