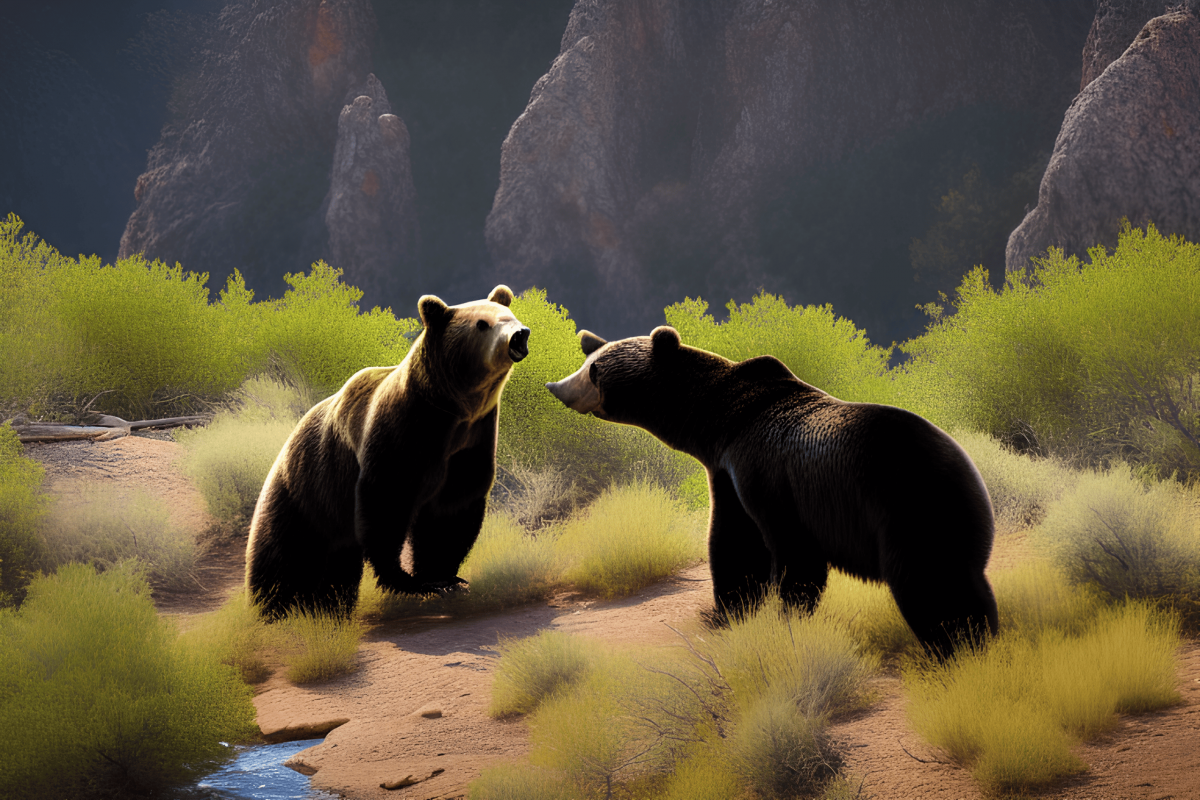 Monero [XMR] could be seen on a strong bearish retracement this week after previously delivering a strong upside. The retracement was the perfect opportunity for short sellers to take advantage of and make some profits. But is it time to take profits or can traders hold on to XMR for a bit longer?

XMR flashed bearish signs after concluding an 18% upside that placed it within the oversold zone. A short-term resistance retest was observed just above the $160 price range. This could increase the chances of a bearish retracement. The same level demonstrated resistance in September.

Assessing the chances of bullish dominance for XMR

Short sellers should continue to proceed with caution, as the price might still resume its upside if the bullish momentum comes back stronger than the downside. Such a scenario would be especially likely if the overall market sentiment remains bullish. For now, the crypto market stood in the midst of a strong selloff with the global crypto market cap dropping below $1 trillion once again.

XMR’s weighted sentiment also dropped in the last two days, confirming that investors anticipated a retracement. Nevertheless, it still held onto decent levels as compared to its four-week low. Its ascending bottom range may indicate that it was about to pivot.

The drop in XMR’s weighted sentiment was accompanied by a drop in its social dominance. This confirmed that investors were shifting their attention to other coins. This is common, especially after a bull run, as demand tapers off.

Still on the topic of demand, XMR’s Binance and FTX funding rates registered a significant downside on 7 November. However, these rates also bounced back in the last 24 hours as could be seen at the time of writing.

The initial drop was pointing towards the conclusion of bullish demand in the derivatives market after the price became overbought. The subsequent bounce might indicate an increase in bearish bets shorting XMR.

Where them bulls at?

The bullish pressure observed last week notably died down at the time of writing. As a result, bears were seen to be taking advantage of the market, as some traders managed to cash out their short-term profits. The overall market condition was also bearish at press time. Nevertheless, the market is still subject to unexpected changes. We might se a return of bullish momentum due to discounted buybacks or accumulation.

Chainlink: Longing LINK investors can pause and buckle up for what’s to come