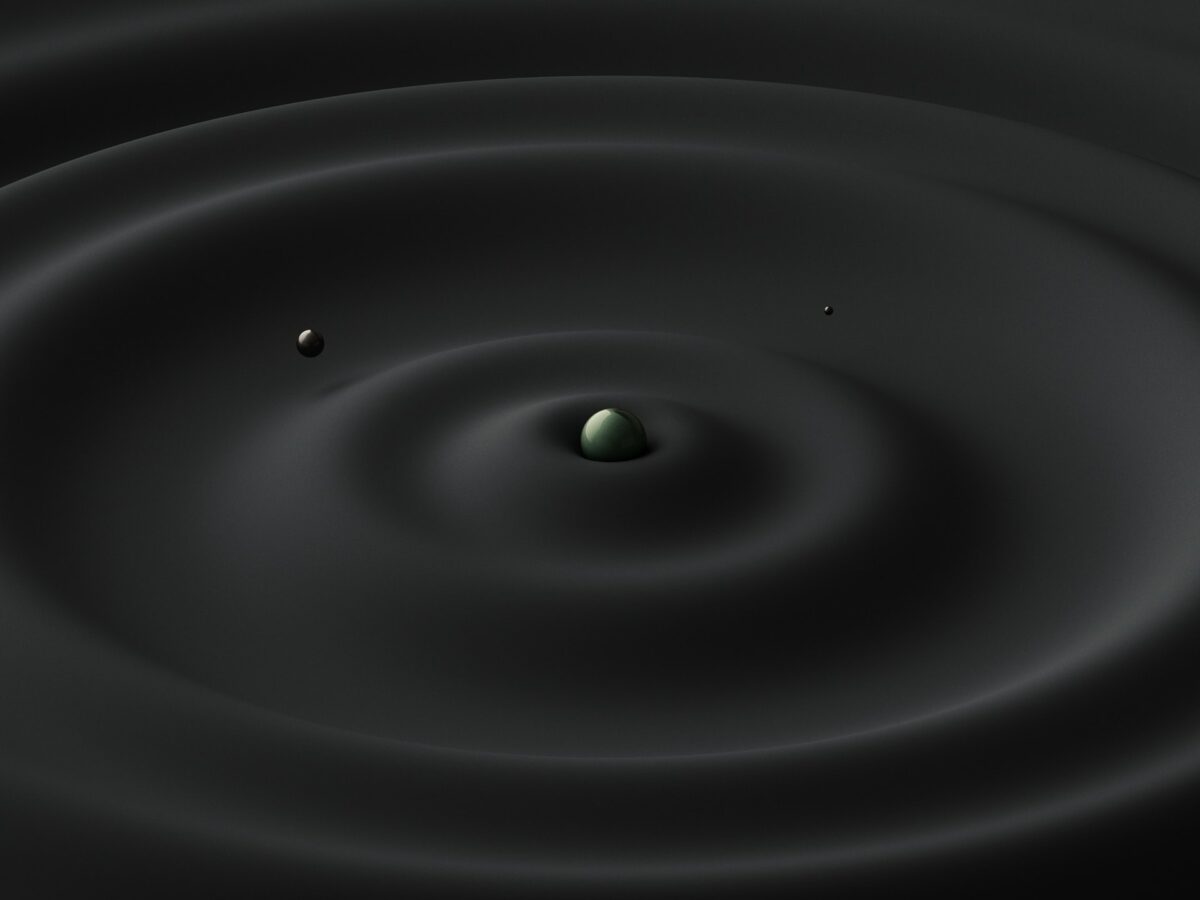 With most altcoins performing well, XRP rallied substantially since July 21. Bitcoin SV also gained as Bitcoin hiked in value, and ZCash veered into the overbought zone.

XRP rallied considerably since July 21, breaking through several resistance levels. Despite recording a minor gain of 1.5% overnight, prices stood at $0.76. Volatility could be anticipated as Bollinger Bands diverged.

It could break past its immediate resistance level of $0.77 over the upcoming trading sessions. Other technical indicators emanated market strength.

The Relative Strength Index was still above the 60-mark although it noted a tiny fall in buying pressure. The Parabolic SAR flashed an uptrend as the dotted lines aligned over the candlesticks. On the flip side, the support levels to look out for are at $0.71 and $0.68, in case prices dip.

The four-hour chart of BSV corresponded to its bullish momentum with the Relative Strength Index showing considerable buying strength despite a tiny fall in buying pressure at press time.

The Awesome Oscillator flashed bullish strength and presence of buying strength along with MACD reflecting the same.

ZEC taking the same cues from the broader market gained 7% over the last day. Its prices were spotted at $117.68 at press time. On the upside, the resistance levels lie at $125.47. Although if ZEC doesn’t maintain the momentum it could again fall and hover around its support region of $108.00.

ZEC observed increased demand as the Relative Strength Index was seen in the overbought zone painting a positive outlook for the alt.