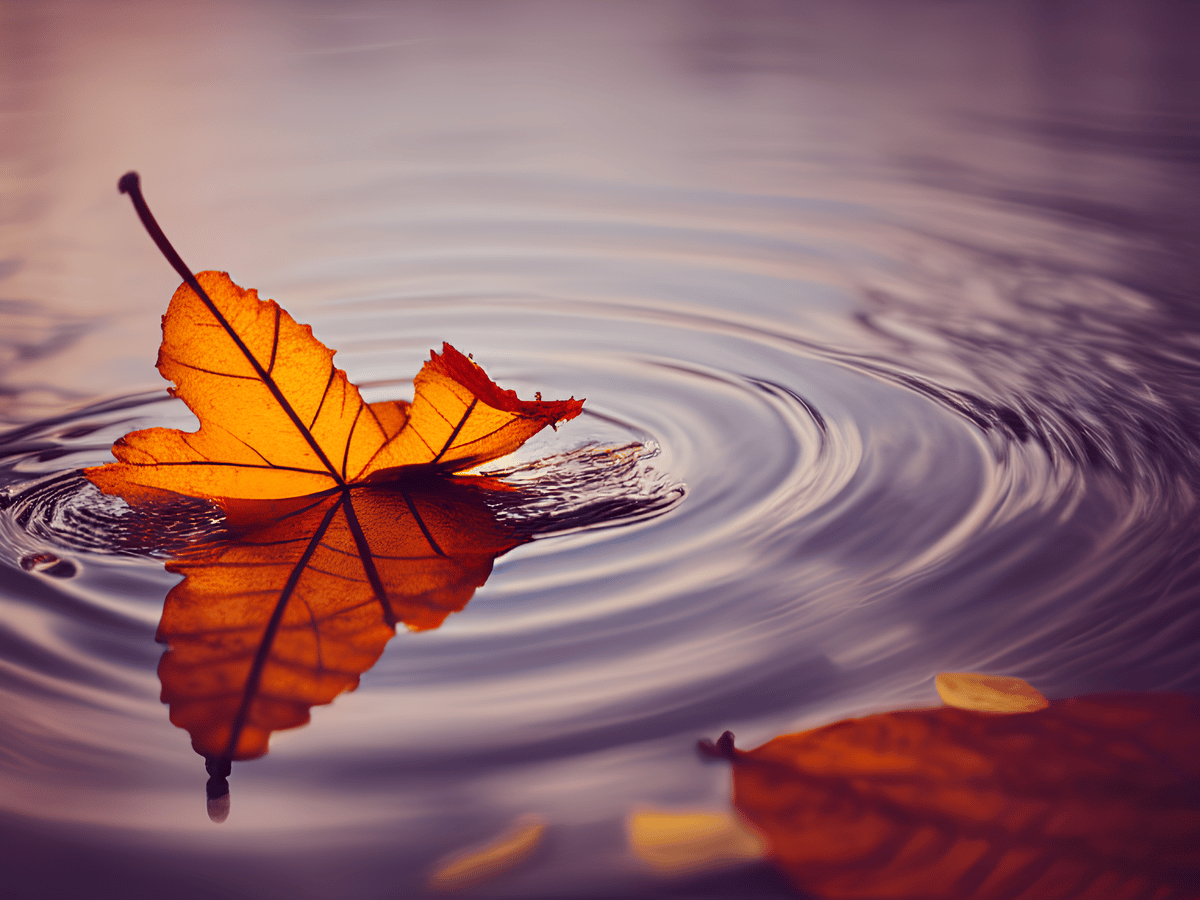 The ongoing crypto winter has prevented most cryptocurrencies from increasing their values. However, Ripple [XRP] managed to register some gains over last week. According to CoinMarketCap, XRP’s price increased by nearly 2% over the last seven days.

Furthermore, at press time, it was trading at $0.3505 with a market capitalization of more than $17.6 billion. XRP’s recent performance might be the reason why it gained interest from the whales.

As per WhaleStats, a popular Twitter account that posts updates related to whale activity recently pointed out that XRP was among the top 10 cryptos in terms of trading volume among the top 500 BSC whales.

Though the whales had faith in XRP, the metrics revealed a darker story. Most metrics didn’t favor XRP and suggested that things might worsen in the coming days.

For instance, XRP’s development activity decreased sharply over the last week, which was negative. XRP’s network growth also followed a similar route and registered a decline, further increasing the chances of a price decline.

All good in the hood then?

XRP recently also made it to the list of the top 10 DeFi projects in terms of social activity, which establishes the popularity of the coin.

Interestingly, though the metrics were mostly bearish, a few market indicators suggested that things might be turning around soon.

For instance, the exponential moving average (EMA) ribbon revealed that the gap between the 20-day EMA and the 55-day EMA was reducing. This could increase the chances of a northbound breakout soon.

Furthermore, the Relative Strength Index (RSI) was also above the neutral mark, suggesting a price hike. However, the Chaikin Money Flow (CMF) registered a decline, which can bring trouble to XRP.

Is Solana at the brink of a downfall? This final nail in SOL’s coffin could spell harm

Chiliz finds support at $0.105 but another move downward remains likely