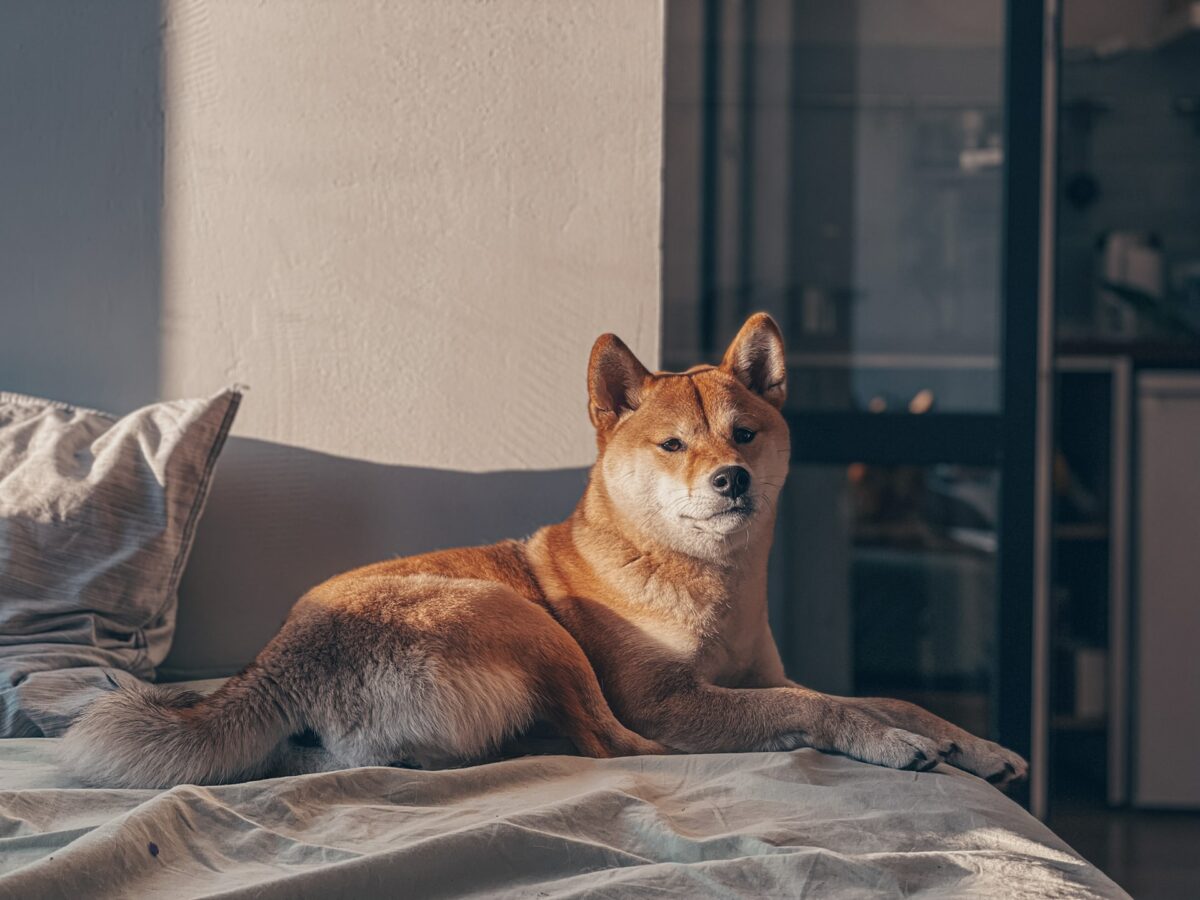 Bitcoin’s prices were up by almost 2.8% today, and Ethereum shot up by 2.5%. The rise in prices of the big cryptocurrencies has had a positive impact on other altcoins, however, the broader market still lacked the strength. XRP was trading sideways with a minor loss in the last 24 hours, Dogecoin continued to trade below $0.20 and finally, and ADA hinted at a price breakout soon.

It depicted sideways trading movement and stayed away from trading near its crucial support level of $0.57. The alt’s gain added 4.4% to its valuation over the last week. This minor decrease in prices forced the market capitalization to dip by 5.56%.

The Parabolic SAR’s dotted lines started to appear on top of the candlesticks signifying a downtrend in prices. XRP needs to steer clear of its $0.57 support level in order to be able to test its immediate resistance level of $0.61.

The Average Directional Index pictured a presence of market weakness, the token would require support from the broader market to step out of the weakness. Buying pressure had decreased over the last day, but at press time as the Relative Strength Index noted a small uptick.

Dogecoin’s price continued to traverse below $0.20 and at press time the price of DOGE was $0.19. As prices consolidated tightly below the $0.20, the token rejected an upside for almost a week now.

From its technical analysis charts, the alt pictured a bearish momentum driving the price movement, despite 2.8% gains over the last day. The alt’s price direction has remained inconclusive as ever. Dogecoin could again be aiming for another decline, considering the Bollinger Bands converged heavily at press time suggesting a breakout in prices.

Conversely and interestingly, as the market showed a decline in prices, buyers found an opportunity to buy more of the coin, the Relative Strength Index flashed buy signals and an increase in buying pressure.

Chaikin Money Flow validated the above statements as the indicator also displayed an increase in capital inflows at the time of writing.

If the bears strengthen the coin could possibly fall back at the $1.15 level. If this support level fails to hold the prices, the next support level ADA would find itself on would be around $1.04.

Relative Strength Index was near the 60-mark which marked a buying strength in the market, if the indicator hovered above 50 then the coin may move on the upside soon.

With regards to volatility, the Squeeze Momentum Indicator entered a squeeze which meant prices could experience a breakout along with a signal to purchase the asset. A green signal bar was spotted on the Awesome Oscillator, however, there were mixed signals considering how ADA has been showing lateral movements majorly.

Multiple signs suggested this about Ethereum