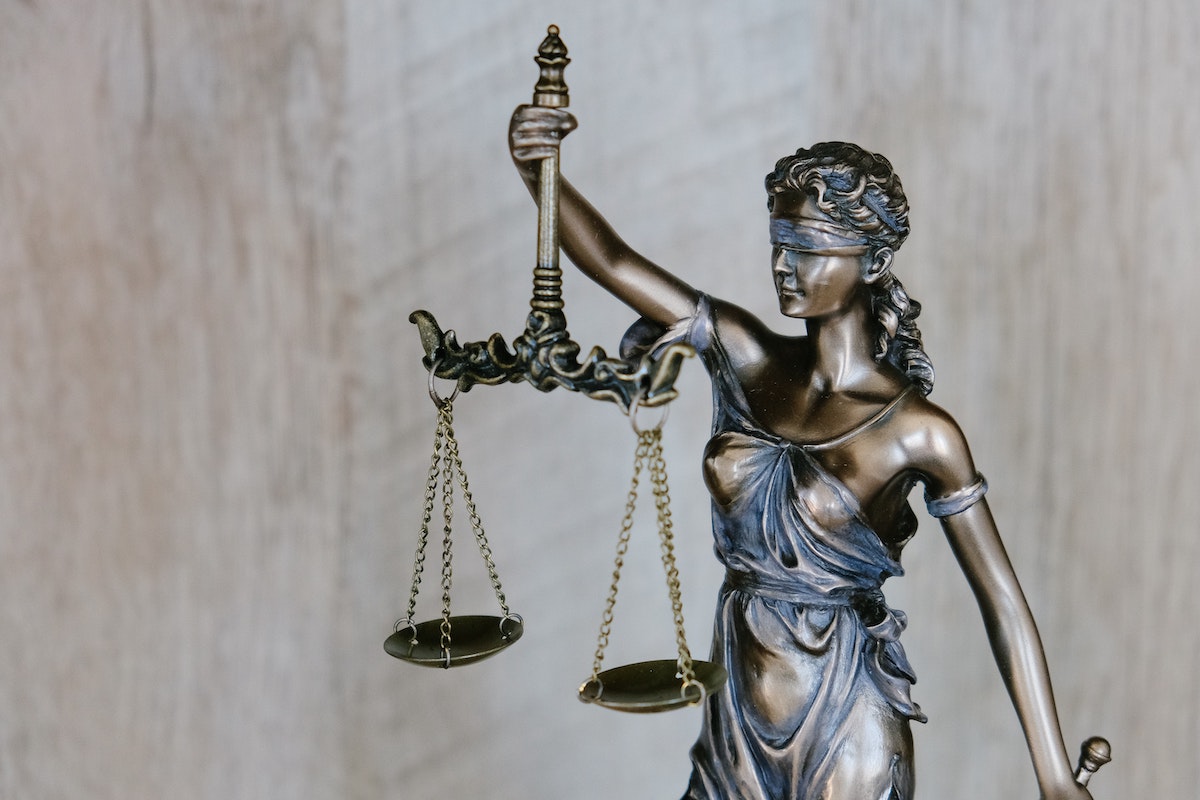 The feud between the United States SEC and San Francisco-based fintech firm Ripple Labs continues to show no signs of stalling. In their 20 July filing, the defendants urged the court to consider statements made by two of the agency’s commissioners – Hester Peirce and Elad Roisman. These statements are “supplemental authority in support of Ripple’s opposition to the SEC’s pending motion to strike Ripple’s fair notice defense,” the firm claimed.

However, the SEC soon fired back by highlighting five reasons why the defendants’ latest arguments shouldn’t be allowed.

The individual defendants in the case, Garlinghouse and Larsen, have now filed their own response. The two characterized the SEC’s reply as going “on to publicly rebuke these two Commissioners’ considered views” that there is no clarity. The development in question was first brought to the community’s attention by attorney James Filan.

#XRPCommunity #SECGov v. #Ripple #XRP Individual Defendants respond to SEC's letter regarding public statement by Commissioners Peirce and Roisman, describing SEC response as going "on to publicly rebuke these two Commissioners’ considered views" that there is no clarity. pic.twitter.com/sTVjbZpAHF

According to the two, despite the SEC’s assertions, there is a “decided lack of clarity for market participants around the applications of the securities laws to digital assets and their trading.” With its response seemingly attacking the Commissioners’ statement, the SEC is “gratuitously” attempting to re-argue its “meritless” and flawed position, it added.

The defendants also stated that the SEC failed to prove or support its “aiding and abetting” charges. These claims require that the defendants “knew or were reckless in not concluding that XRP was a security as long as eight years ago.” However,

“…Yet even today two of the five commissioners of the agency acknowledge that questions and confusion persist[] in the marketplace.”

The response also countered the SEC contending that charges against individual defendants should be decided based on the Howey Test. This was so in the Kik, Telegram, and NAC Foundation cases, the agency claimed in its own letter. However, according to Larsen and Garlinghouse,

“…the Kik and Telegram cases did not involve any claims against individual defendants. And the NAC Foundation case did not involve claims of aiding and abetting under section 15 of the Securities Act.”

The fact that the SEC’s arguments revolve around its own commissioners’ statements highlights the untenability of the SEC’s position, it concluded.

The crypto-community was quick to acknowledge the said development, with attorney Jeremy Hogan tweeting,

Although the statement by Commissioners Peirce and Roisman was a blessing for Ripple, it is even doubly so for the individual Defendants for which the SEC has to prove that they KNEW or RECKLESSLY disregarded Securities laws. Expect to see the Ripple reply shortly. https://t.co/bG93w98MDB