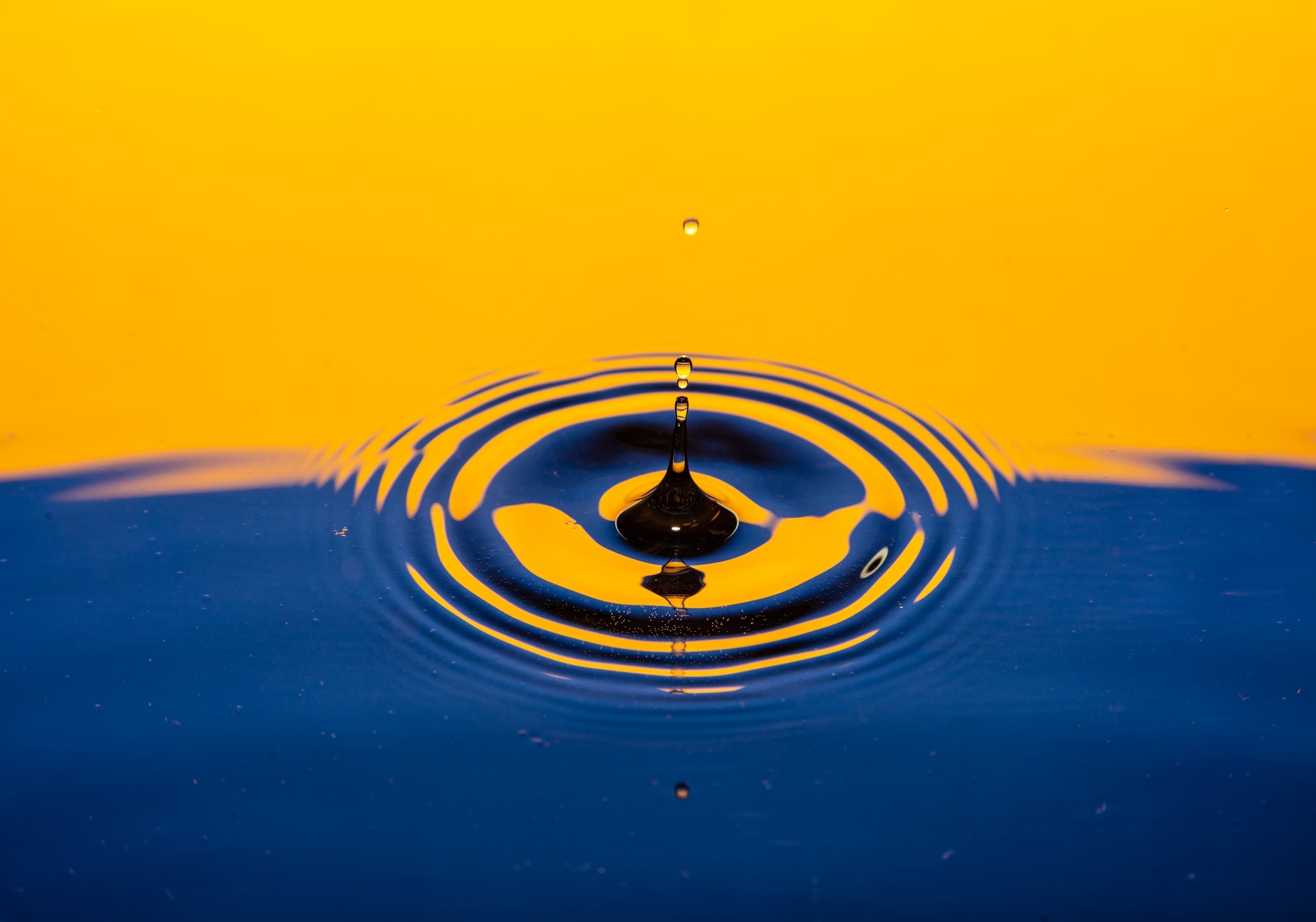 XRP seemed to lead the recovery phase after an impressive run but saw a pullback after a bearish divergence from the $.95-mark. EOS finally broke out of the symmetrical triangle but could not back it up with strong bullish technicals.

On the other hand, Enjin coin saw a dip after crossing the $2.5-level as its RSI poked the overbought region.

As observed in the previous article, XRP broke out of the ascending triangle and formed a rising broadening wedge in the 4-hour timeframe. The alt saw a 22.09% ROI in just six days. With this incline, Ripple’s XRP crossed the crucial two-week resistance (now support) at the $0.88-mark.

The alt saw a pullout after a bearish divergence transpired between the price action and the RSI (white). As a result, it became difficult for the bulls to sustain above $0.958-mark (immediate resistance).

The OBV steadily marked higher lows since 13 December after resonating with the increased buying pressure. At press time, XRP traded above its 20-50-200 SMA at $0.9545.

The RSI saw an expected dip from the overbought region as it swayed around the 68-mark. Also, the MACD confirmed the bullish vigor but hinted at a slight decrease in their momentum.

On its 4-hour chart, EOS formed a symmetrical triangle since it further broke down below its down-channel on 3 December. Over the past few days, it finally broke out of the triangular motion while the bulls snapped the $3.09-mark support.

After losing the 38.2% Fibonacci level, it still stood as a strong hurdle for the bulls at the $3.5-level. Although EOS marked higher lows since 4 December, the OBV remained flat over that timeframe, depicting a rather weak bullish move.

At press time, EOS traded at $3.32. The RSI was above the half-line as it moved sideways. Also, the DMI displayed a bullish inclination while the ADX depicted a weak directional trend for EOS.

Unlike most cryptos, ENJ saw a staggering 305.59% 64-day up-channel rally from 23 September until it touched its ATH on 25 November. Since then, it saw an over 45% retracement the price action fell in a down-channel.

Now, as ENJ saw a down-channel breakout, the altcoin flipped the 25-day resistance (previous) at 50-SMA (red) as its support level. The immediate retesting point for the bears stood at the $2.56-mark.

At press time, ENJ traded at $2.619. The RSI dipped from the overbought territory as it seemed to head south. Also, the DMI and MACD visibly preferred the buying strength. Nonetheless, the ADX displayed a slightly weak directional trend.

Terra’s prospects perk up as it surpasses Binance Smart Chain, but watch out for these signs