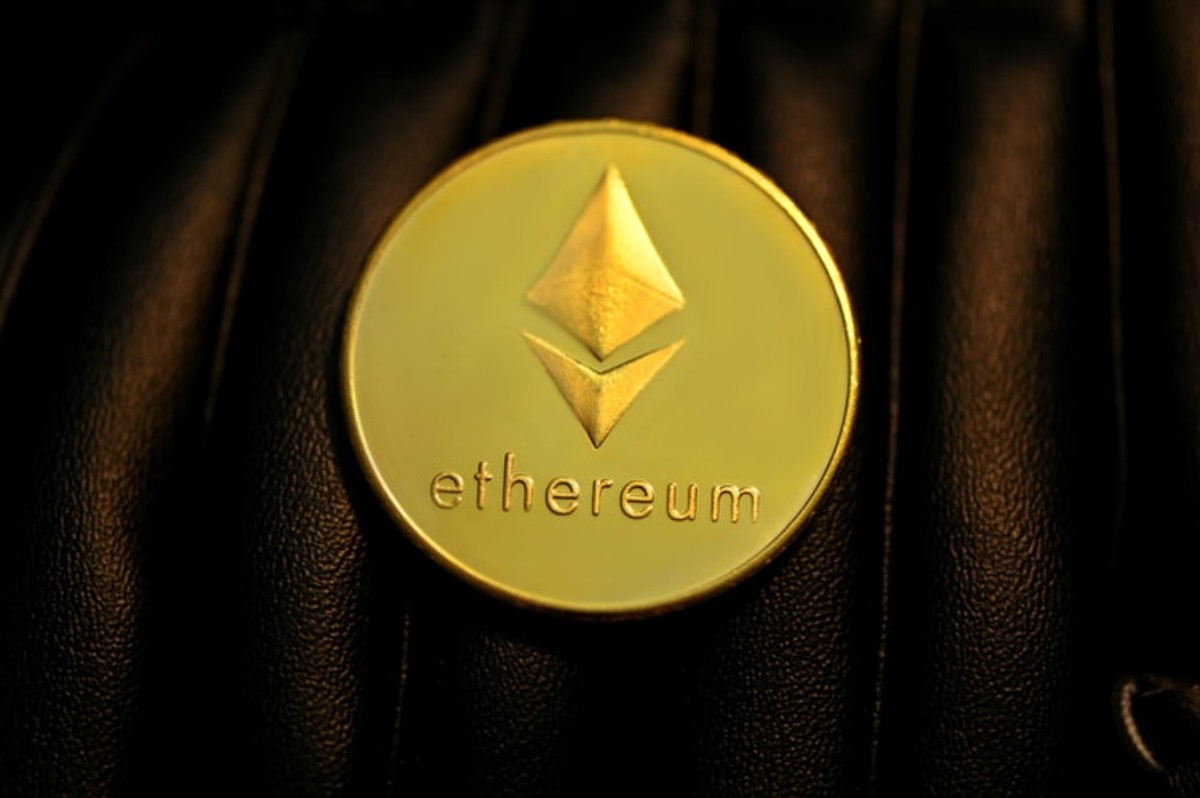 As Bitcoin dipped, Ethereum too registered a 1.4% decline in prices over the last 24 hours. Altcoins such as XRP have paved their own trade trajectory as they recorded a multi-month high after surging by 22% since yesterday. DOT, despite rising only 0.9%, kept inching closer to test its $22.82 resistance mark.

XRP registered a staggering 22% growth over the last 24 hours, as it touched a high at $1.24. With a continued uptrend, XRP could topple over its $1.31 resistance.

Relative Strength Index highlighted that XRP was overbought however, it also flashed bearish divergence, thereby hinting at possible chances of a price decline. In case XRP’s uptrend retreats, it may find support on $1.06.

Ethereum’s upward movement was halted as the coin registered a 1.4% fall over the last 24 hours. ETH was priced at $3162 and with a further fall in prices, ETH could touch the $3009.81 support line.

The 4-hour chart underlined a bearish sentiment in the market. Red signal bars were seen on the Awesome Oscillator along with red bars observed beneath the midline on the MACD histogram.

DOT’s movement on the charts was minor with regards to the gains it registered. Over the last 24 hours, it gained only 0.9% as prices stood at $22.01.

DOT registered a downtrend on its four-hour chart, Awesome Oscillator flashed red signal bars above the half-line while MACD recorded an onset of bearish movement. A fall from its current level would make DOT fall to the $20.72 support.

The Parabolic SAR also validated the downtrend by observing a dotted line above the candlesticks. DOT has tried to topple over its $22.82 resistance, a couple of times over the past few days. It is likely that a tiny thrust could send DOT above the same.

This is how these market players will affect Bitcoin

Cardano investors have this to look forward to