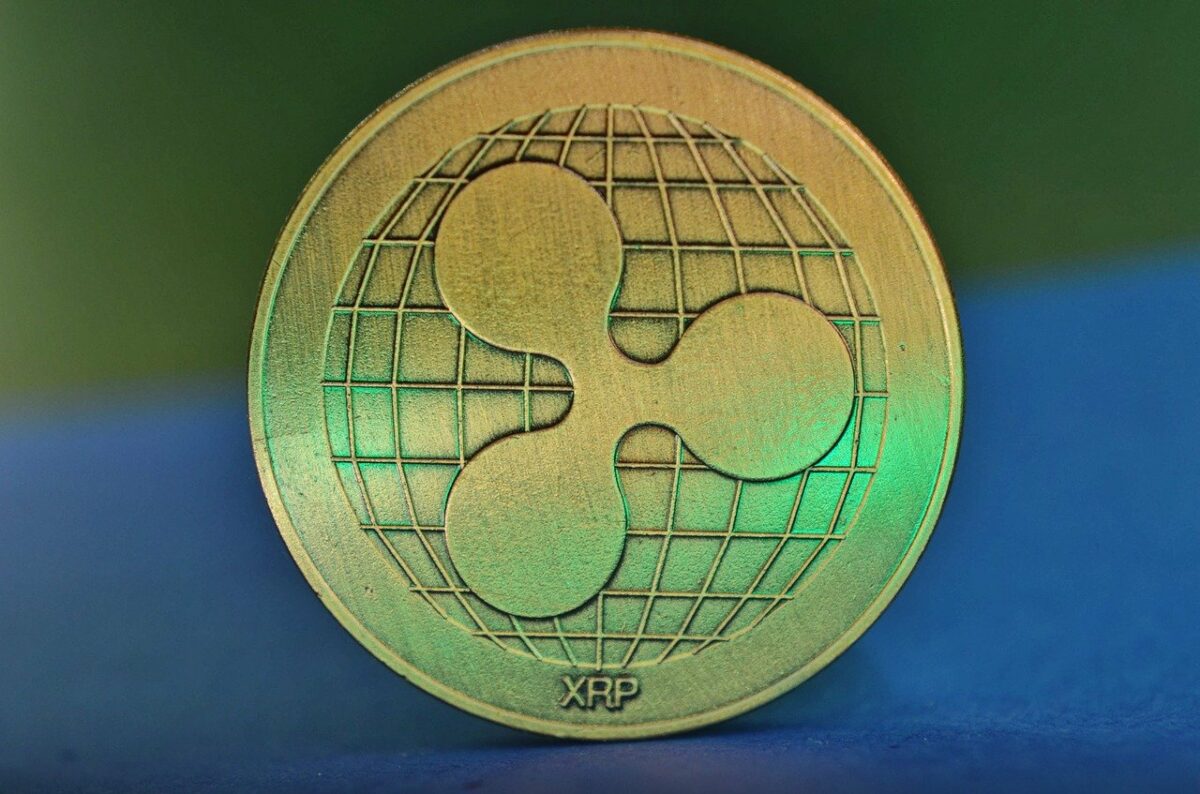 The last few days have seen XRP steady the ship at the 23.6% Fibonacci level ($1.05). While the market did seem to hang in the balance between buyers and sellers, some of its indicators took bearish positions. Coupled with a symmetrical triangle, these signs did not look encouraging for XRP.

However, there are valid arguments on the bullish side as well. If the price holds above a key area as bulls tackle selling pressure, an upwards breakout would be likely.

XRP’s bulls seem to holding on to the 23.6% Fibonacci level over the past few days, despite multiple retests of the defensive area. Interestingly, the aforementioned area has been a critical defense for XRP since early August. It has triggered two key rallies of 24% and 36%, respectively. As a symmetrical triangle took shape, there were valid arguments for a breakout in either direction.

For bulls, holding on to XRP’s press time level will be critical for yet another market rally. A favorable outcome would see the price topple the 61.8% Fibonacci level at $1.24.

However, if the triangle functions as a continuation of XRP’s downtrend, a breakdown would be anticipated. In such a case, XRP would be vulnerable to a 10% decline towards 7 September’s low of $0.95.

XRP’s indicators flashed mixed signals. The RSI has been on a constant downtrend since mid-August and even slipped into bearish territory after 7 September’s sell-off. The MACD did not fare too well either. It has failed to recover after hitting monthly lows.

On the other hand, the Squeeze Momentum Indicator presented a slightly more favorable reading. According to its receding red bars, selling pressure appeared to be declining in the market. A pickup above the half-line would signify the onset of a bullish trend.

As XRP moved within a symmetrical triangle, certain conditions gave sellers an edge over a breakout. In a bearish outcome, the focus will be on a defensive line of $0.95.

However, bulls made their case as well. If selling pressure runs out as XRP maintains its 23.6% Fibonacci level, a price hike can be expected.