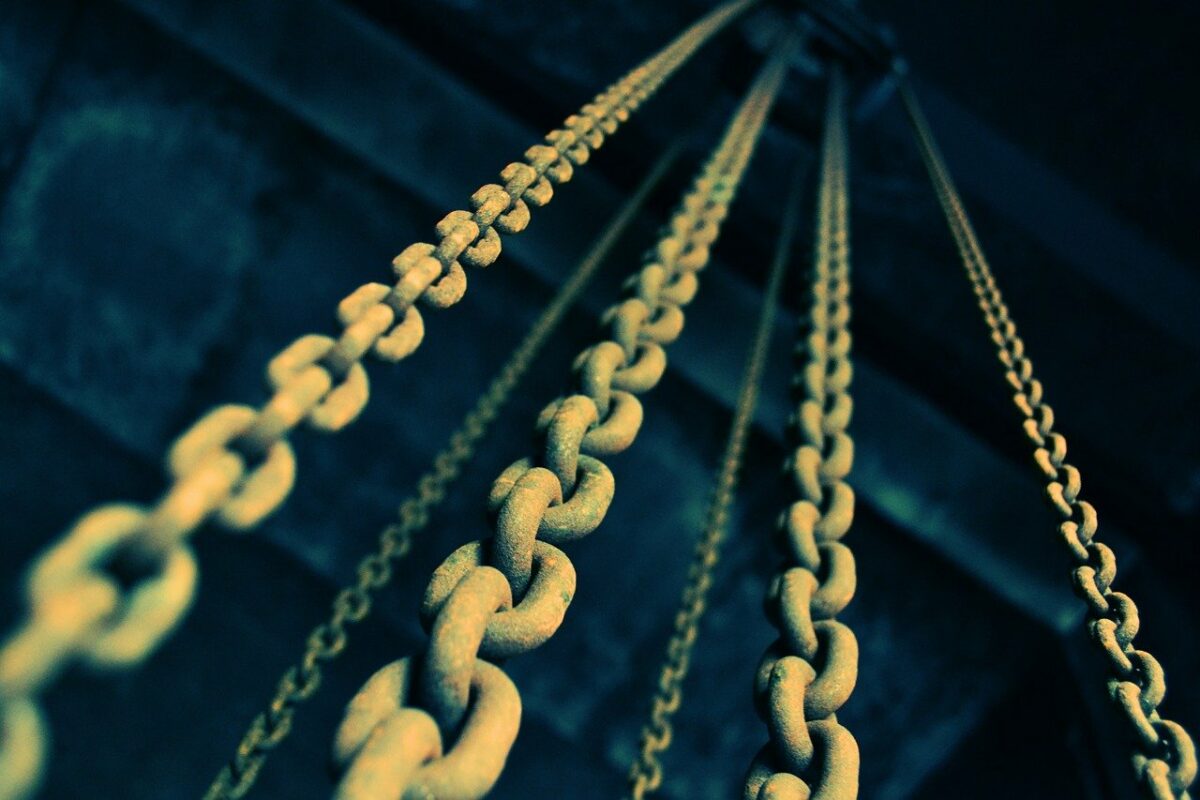 Some blockchains take the “slow and steady wins the race” approach while others believe in surging exponentially in one go. It won’t be wrong to say that Chainlink falls in the former category.

Chainlink, the market’s 14th ranked alt, has been one of the projects stepping on the toes of cutting-edge technology. The altcoin has been at the forefront of industry collaborations and integrations, each of which has played a pivotal role in its growth.

Right now, LINK’s price is struggling again. What is it that could potentially pump the alt?

Many tokens have had a pleasing fate amid speculations of a gaming summer a couple of months ago. In fact, top tokens in the gaming space like Axie Infinity, Enjin Coin, Decentraland, and The Sandbox have also seen noteworthy gains in the past.

So, it only made sense to jump on the bandwagon and reap the advantages of the same. Luckily, Chainlink’s price feeds and VRF (Verifiable Random Function) solutions happened to be in the right place at the right time during the play-to-earn blockchain gaming boom.

Furthermore, recently, Chainlink solutions were integrated into CryptoZoon and Legends of Bezogia. The first one is an advanced network of professional nodes sourcing data about market prices. The second one is a top-notch random number generator on blockchain with support for smart contracts.

LINK is an old player in the space and a large-cap alt. Thus, these integrations and technical advancements have the potential to power its growth further.

Of late, Chainlink has been struggling for a pump more than other large-cap alts and some of the L1 DeFi coins. However, all hope wasn’t lost as LINK recently broke north with good trade volumes to reclaim the $30-mark after retesting the $29-resistance for the 3rd time.

Despite high trade volumes that supported this movement, the altcoin couldn’t hold the $30-level and saw an almost 5% dip, at press time.

However, on the upside, LINK’s network growth has been on a healthy trajectory since mid-July, establishing higher highs and higher lows. The bullish bias is there as long as there’s no major deviation of network growth v price. 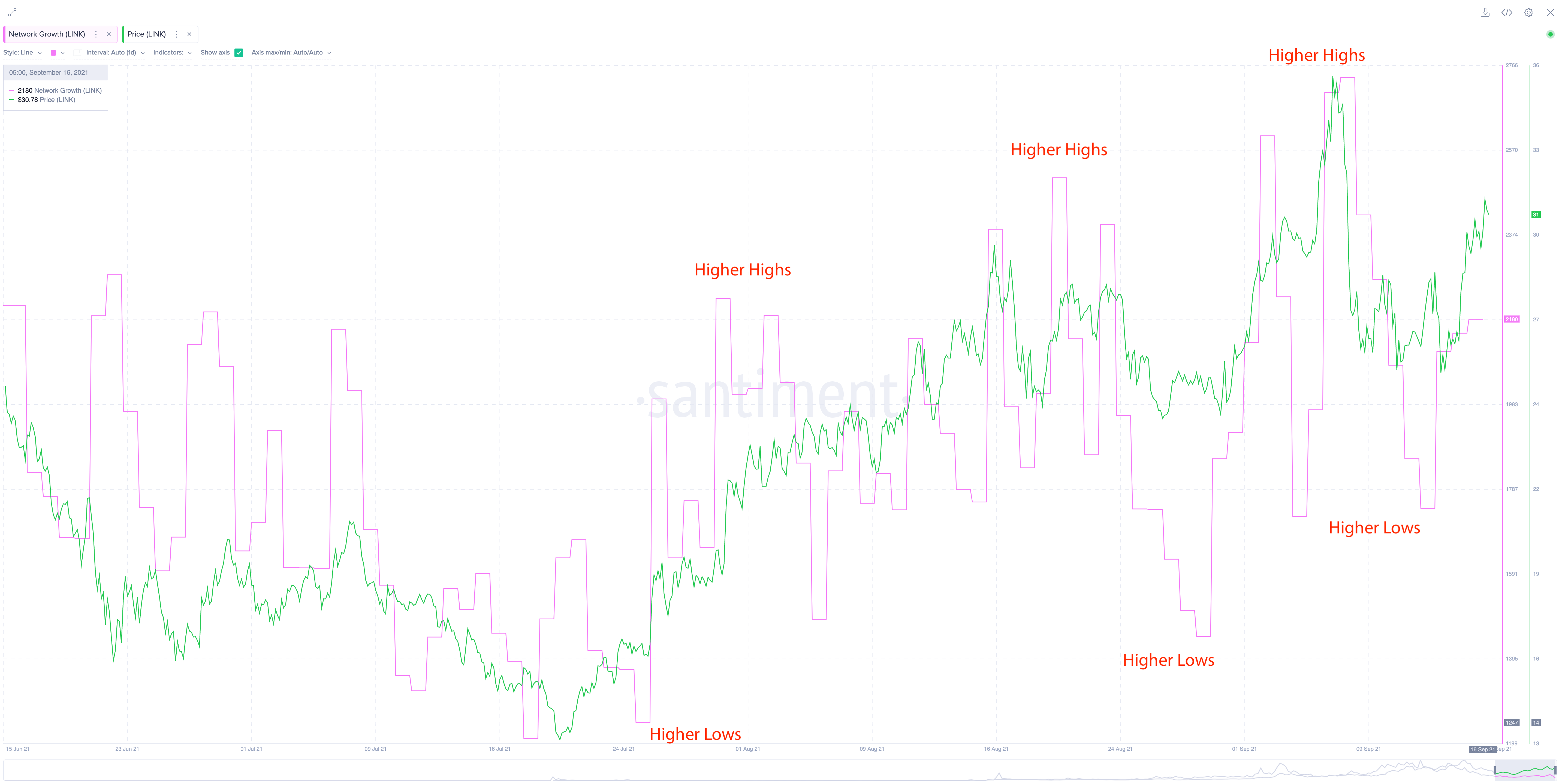 Finally, LINK’s daily active addresses bounced off the 3-month low in mid-July and have been gradually increasing since.

This was indicative of healthy network activity as DAA stabilized and market participants started to come back in. However, the MVRV 7-day highlighted that all short-term holders are in profit at the moment – Something that could incentivize them to take some profits. 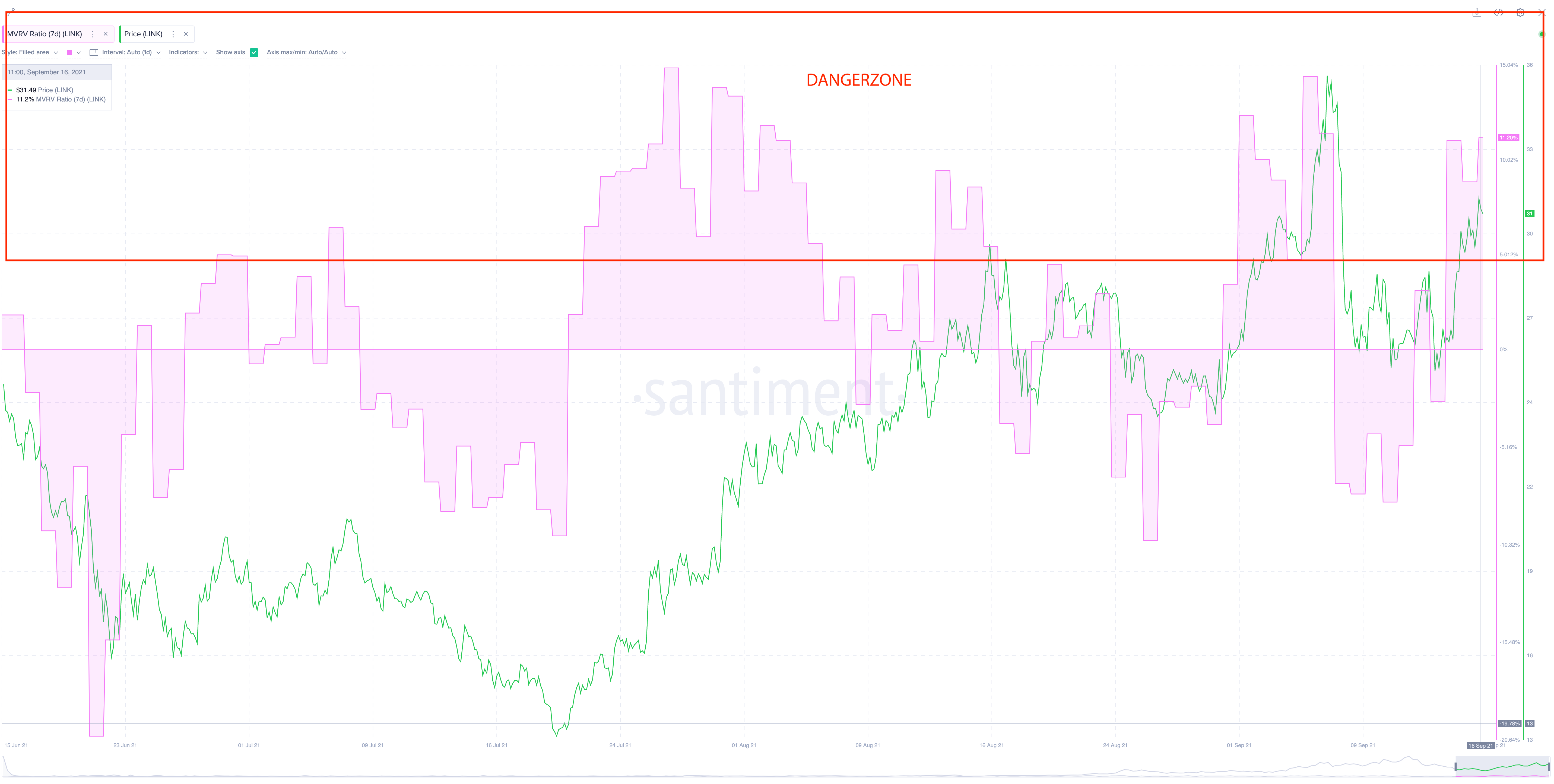 Thus, while metrics flashed some bullish signals, it would ultimately come down to Chainlink’s technology and ecosystem-centric developments. These will be key to LINK’s rally going forward.