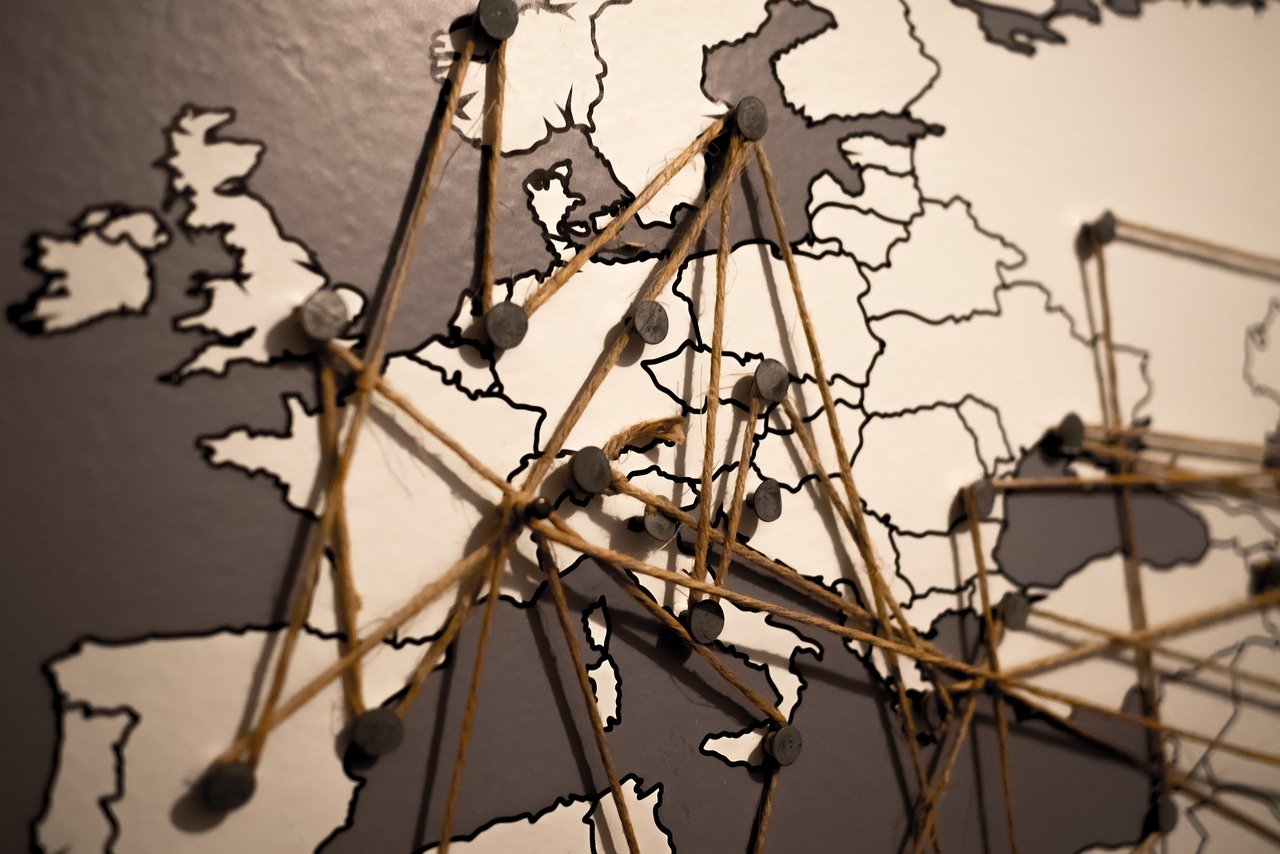 Skepticism towards cryptocurrencies isn’t new, especially from the likes of regulators and financial agencies. The ECB is no exception. In a recent interview with Bloomberg, President of the European Central Bank (ECB) Christine Lagarde categorically said,

”Cryptos are not currencies, full stop.”

Like other regulators, Lagarde shares the view that cryptos are “highly speculative” and “occasionally suspicious” to be equated to currencies.

Not long ago, South Africa’s Lesetja Kganyago had also stated that crypto is not a currency, but an asset. Referring to currencies, Kganyago explained that they are a generally accepted medium of exchange, are a store of value, and a unit of account. As far as cryptos are concerned, he said,

“It’s only accepted by those who are participating in it.”

Mexico’s central bank chief also agrees that crypto is a “high-risk investment” and a “poor store of value.” It was in this context that he called Bitcoin a barter, instead of fiat money – A complete contrast to El Salvador’s “acceptance” of Bitcoin as legal tender.

Lagarde also proceeded to underline the regulatory concerns associated with stablecoins. Calling for the regulation of businesses that promote stablecoins, she added,

“There has to be an oversight that corresponds to the business that they’re actually conducting, irrespective of how they name themselves.”

Curiously, her statement came right after reports of the U.S SEC furthering its plan to clamp down on the pegged digital asset.

What do regulators think of CBDCs?

According to Lagarde, the regulator will give preference to customers, and therefore, CBDCs will be provided ‘side by side’ with cash.

Currently, the ECB is a strong contender when it comes to developing a central bank digital currency (CBDC). According to the American think tank Atlantic Council, 81 countries are considering the use case of retail and/or wholesale CBDC. While China is one of the front runners, the report also places Europe considerably higher than the U.S in CBDC development.

The European Central Bank might be looking at CBDCs to increase the effectiveness of the market. Recently, ECB Governing Council member Jens Weidmann had said,

“On the upside, CBDC could spur on competition among banks and promote new services.”

Meanwhile, many in Europe are also in support of the creation of a CBDC, as per a survey.