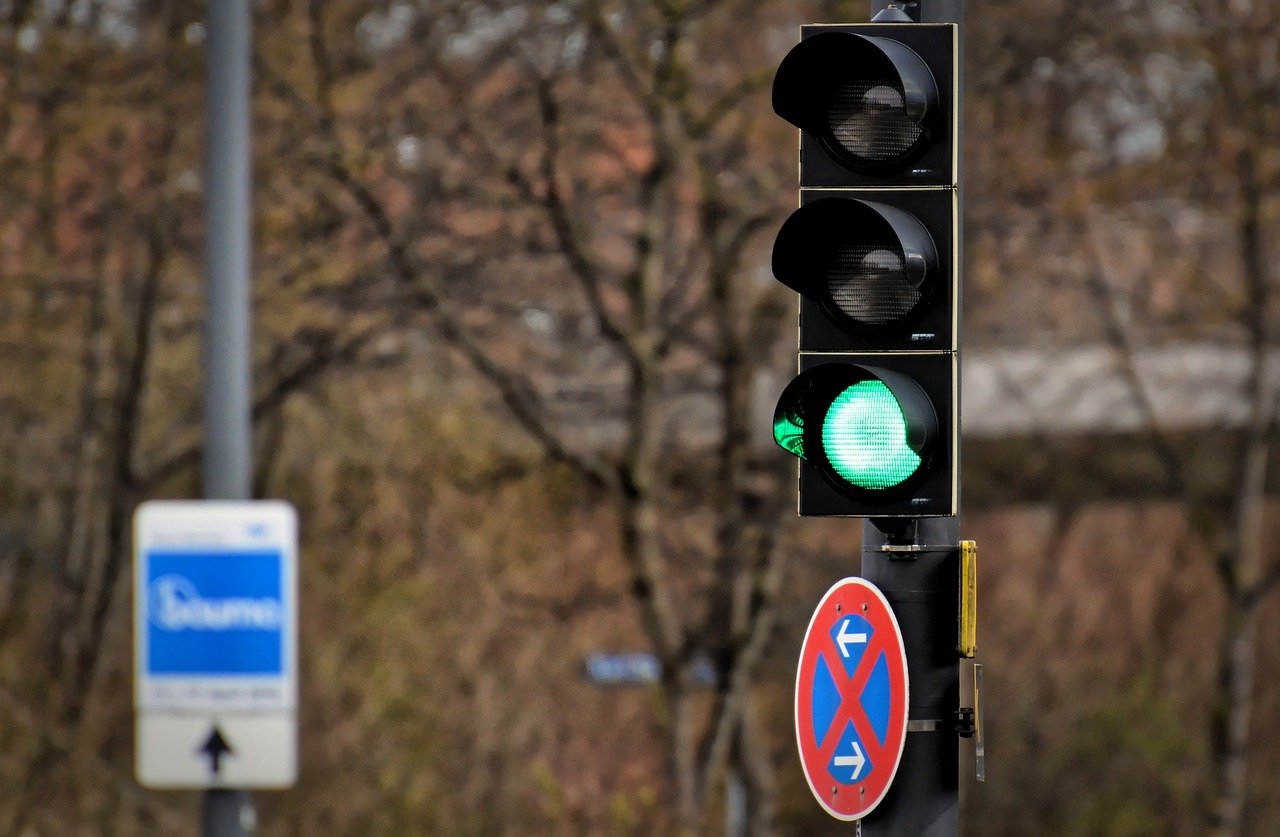 Crypto exchange Coinbase announced the ‘effectiveness of registration statement’ of its Form S-1, which was earlier filed with the United States Securities and Exchange Commission (SEC). The form in question relates to the exchange’s proposal for a public direct listing of its Class A common stock.

The stock will begin trading on Nasdaq under the ticker symbol “COIN” on 14 April, the company wrote in a blog.

The announcement further read and carried the disclaimer that stated:

The news spells a landmark achievement for the crypto ecosystem on the whole, which would probably mean yet another endorsement of Bitcoin and other digital assets as a mainstay in the world of finance.