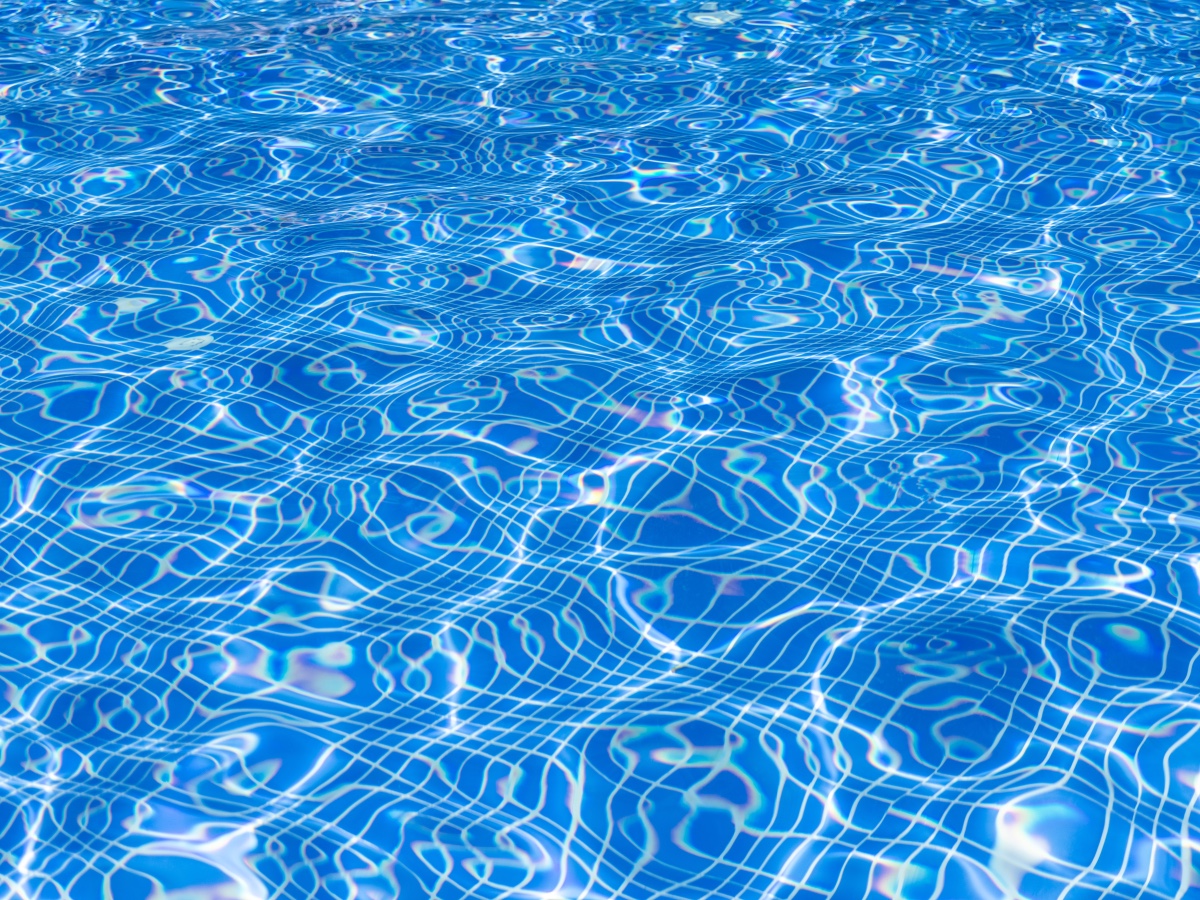 The XRP community was left fuming on 3 September after the United States Securities and Exchange Commission [SEC] filed its opposition to Ripple’s motion compelling the regulator to produce information about SEC employees’ XRP, Bitcoin, and Ether holdings.

On 7 September, Ripple filed its reply, touching upon three of the SEC’s reasons for refusal, to further support its own motion.

#XRPCommunity #SECGov v. #Ripple #XRP Ripple files reply in further support of its Motion to Compel the SEC to produce documents showing whether SEC employees were permitted to trade XRP and other digital assets. pic.twitter.com/qR5TEZSMK7

The SEC had previously explained that its employees’ trading information is collected by an office called the “Ethics Counsel.” According to the agency, handing over the “sensitive data” – even in aggregate form – would be an intrusion into the privacy of SEC employees.

In its reply, however, Ripple claimed the SEC’s opposition “ignores or misstates key issues” relevant to the court.

Responding to the SEC’s privacy concerns, the blockchain firm clarified,

“Defendants seek production only of aggregate, completely anonymized information of a narrow scope and for a limited period of time.”

What’s more, the defendant also asserted that there is no Privacy Act which would block the court from ordering the production of the aforementioned information.

Another bone of contention was the SEC alleging that material from up to nine years ago might have to be produced. As per its filing, this “burden of production” would strain the resources of the “Ethics Counsel.”

Needless to say, Ripple disagreed with the agency, claiming that as per its understanding, the SEC’s XRP records spanned “only a little more than a year.”

In the aforementioned opposition filing, Pascale Guerrier had concluded that the information Ripple seeks is “simply irrelevant.”

However, Ripple, in its reply, observed that the SEC’s claim is a familiar one, which the court has rejected several times in the past.

Towards its conclusion, Ripple stated,

“There is an obvious tension between the SEC’s broad theory in this case — that “every offer, sale and distribution of XRP” by Defendants since 2013 constituted an investment contract and that the Individual Defendants recklessly disregarded the law — and the fact (which we seek to confirm) that the SEC’s own employees were permitted to trade in XRP as late as March 9, 2019, and possibly thereafter.”

In essence, Ripple wants to pinpoint an apparent contradiction. The SEC, according to the firm, theorized that the defendants had been breaking the law since 2013 by trading XRP while its own employees could have traded XRP even after the asset was put on the Ethics Counsel’s “Watch List” in April 2018.

The curious case of redactions

Particularly striking was a redacted line from page two of Ripple’s reply. Here, Ripple claimed the SEC’s “Ethics Counsel” had a responsibility to prohibit employees from trading in securities and digital assets.

Ripple suggested this could have been based on “some assessment of the advisability of SEC staff trading in these assets,” and another redacted factor.

However, a footnote referenced a 2014 “Ethics Counsel” guidance document regarding Bitcoin. Though partially redacted, Ripple claimed the document shows the SEC was unsure about regulating digital assets even in 2014 – while the SEC’s complaint against Ripple included its activities since 2013.

No doubt, a number of SEC employees and XRP community members will be tracking the case from here on.