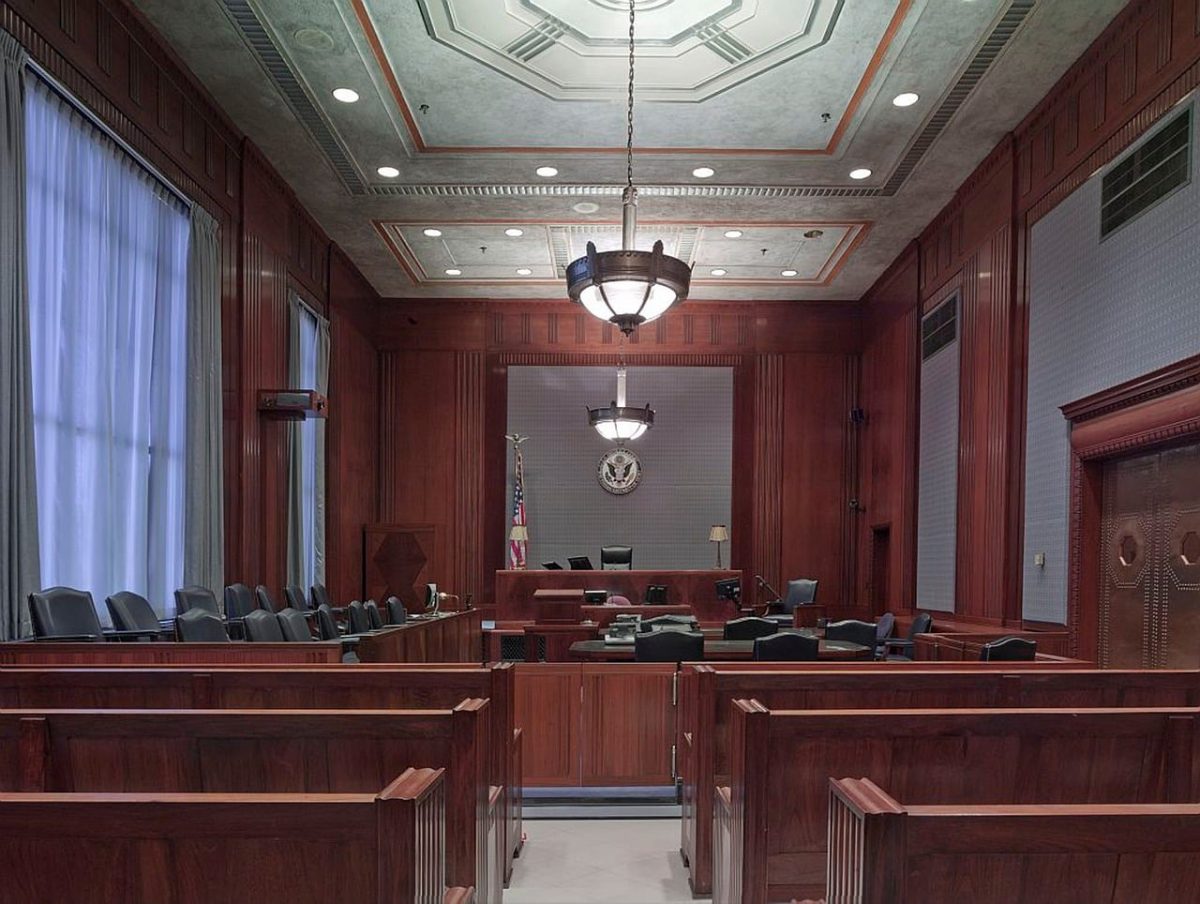 The SEC and Ripple legal teams recently submitted their respective Motion for Summary Judgements to the court. Since then, they have been battling on an old front.

Here the Chamber of Digital Commerce, the world’s leading blockchain trade organization, presented its support for Ripple [XRP] as the status of amici curiae. Meanwhile, the SEC has finally broken its silence on this matter in the latest filing.

Attorney James Filan reported in the latest tweet about the SEC’s reply to the motion. The SEC has decided not to take any “position”  in this motion. However, the SEC has requested the Court to grant additional time and/or pages if more amicus briefs are allowed.

#XRPCommunity #SECGov v. #Ripple #XRP The SEC says it takes no position on Chamber of Digital Commerce filing amicus brief but asks to respond and may request more time or pages if ADDITIONAL amicus briefs are allowed. That last line is clearly a threat directed at @JohnEDeaton1. pic.twitter.com/SBp6zlAfQ8

Back where it began

Both parties have submitted a joint filing to Judge Torres about anonymous filings looking to seal parts of summary judgments.

Well, this motion is in response to two recent anonymous filings by Third Parties ‘A’ and ‘B’. Earlier this week, a certain Third Party ‘B’ filed a motion to seal requesting several redactions from the SEC’s summary judgment.

According to legal documents, these redactions look to protect the identity and legitimate interest of this party and its employees.

The document further accounts that if the information is made public, it will cause harm to the party and its employees. Right before the previous weekend, another anonymous third party filed a motion to seal Ripple’s summary judgment.

The party stated in the  28 July letter aiming to protect the confidential business information interests of its current and former employees.

We will now have to wait till mid-October for any major updates on the lawsuit.

SOL’s Q4 could be trader-friendly; its reasons might amaze you