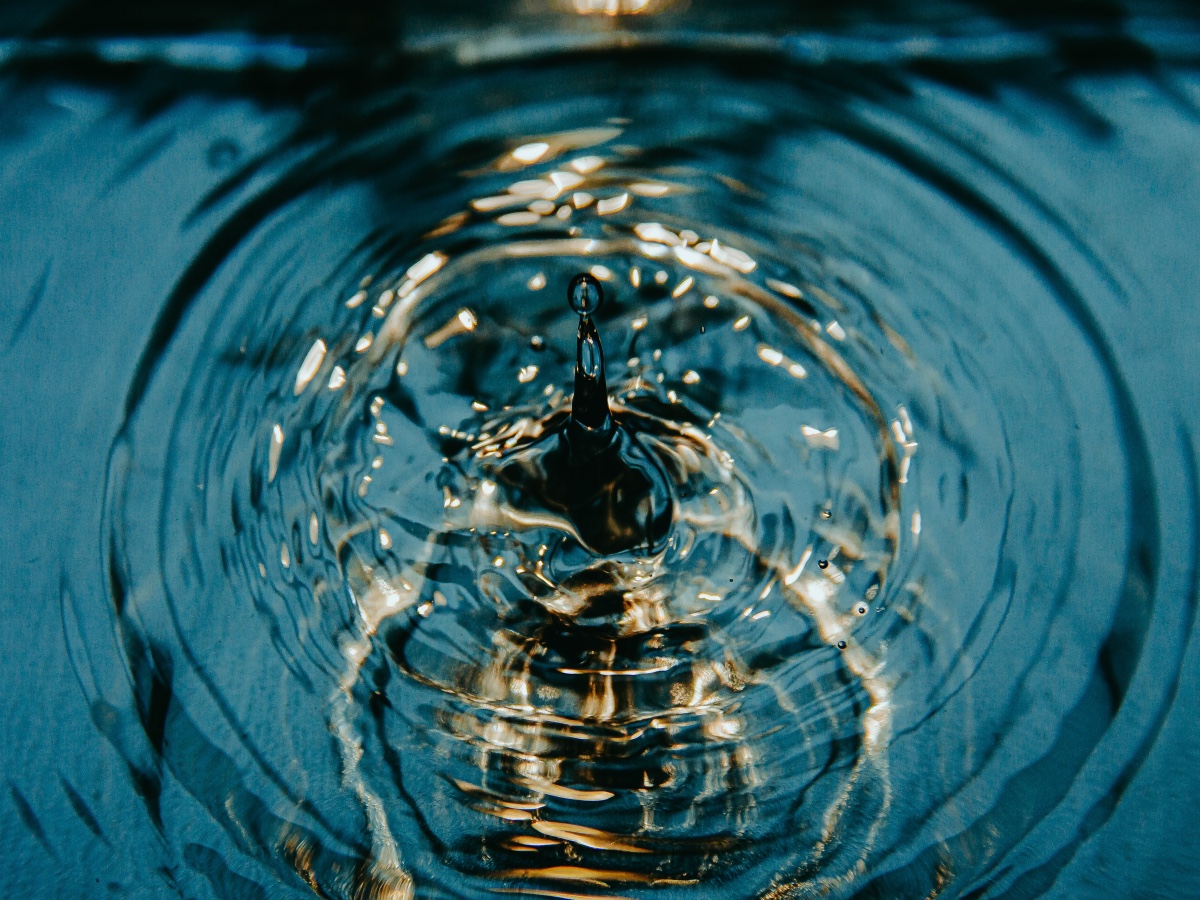 Many investors hoping for a speedy resolution in the SEC vs Ripple Labs lawsuit were disappointed as the court granted the SEC’s request to push the discovery deadline to 14 January 2022.

One such disappointed individual was John Deaton – Counsel for Amici Curiae – or “friends of the court” – who was representing thousands of XRP holders.

On the Paul Barron Network, the crypto lawyer spoke about the lawsuit and speculated on what might take place.

Will the SEC Settle?

While winning and losing the lawsuit seem like clear-cut results, a settlement comes with its own implications.

“…if the judge finds that XRP is not a security, that the SEC did not give fair and adequate notice to the market – if they actually get a ruling and win, that’s going to stop Gensler’s jurisdictional approach to crypto. Because at that point in time, really, the SEC would only have jurisdiction over a pure ICO type of offering…”

Setting aside the SEC’s issues with Ripple as a company, Deaton was most concerned by the SEC’s view that all XRP, including those in the secondary market, are securities. Coming to his personal nightmare, however, Deaton said,

“…my biggest fear is the SEC dismissing the case because they fear a loss, and then it’s like the last year didn’t happen.”

On a lighter note, Deaton also suggested that the court extension could be an advantage to XRP holders. He claimed Ripple could obtain evidence from those holding the digital asset.

However, the crypto lawyer stressed that the most important thing was not money. He instead opined that Ripple’s efforts and the court’s declaration could possibly lead other companies in future SEC lawsuits.

On 3 November, Ripple CEO Brad Garlinghouse stressed the need for Congress to “play a leading role” while issuing guidance and clearing the air regarding crypto regulation in the USA.

For his part, Deaton initiated the “Connect to Congress” program. This allowed XRP holders to contact senators and representatives in order to share their thoughts regarding their rights and crypto policy.

Less than 1% rejected messages b/c they’re professional and articulate. The infrastructure bill process demonstrated the power of crypto. We can have an impact. https://t.co/d7aKVdaAaZ

“Cause you and I both know…Congress is the solution. Ultimately, it’s going to have to solve this issue.”