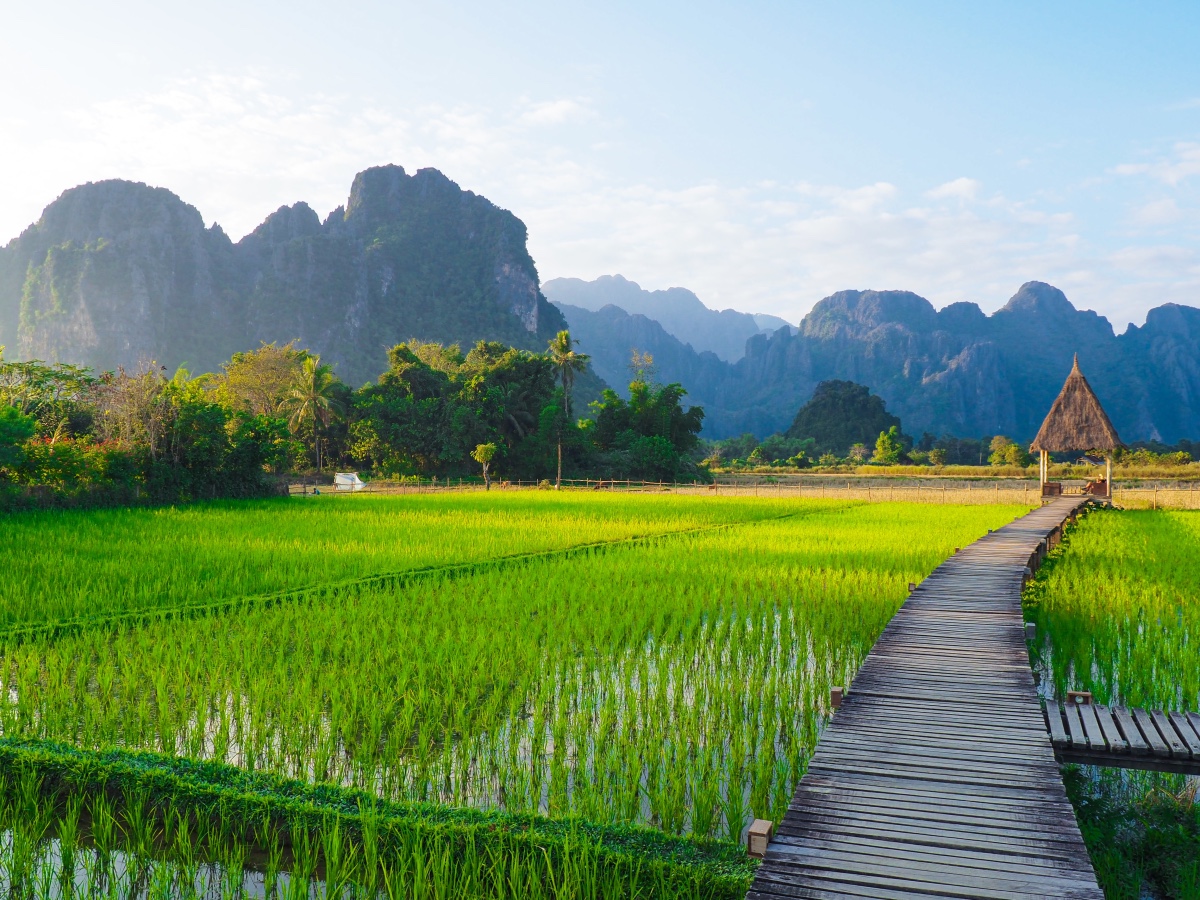 One relatively more affordable place to mine Bitcoin in Asia (excluding China) is Laos, thanks to its hydroelectric potential and electricity prices. What’s more, the landlocked country with a population of 7,416,475 seems to be realizing this too.

However, both investors and policymakers might wonder if this is a realistic goal.

With six companies allowed to mine and trade crypto on a trial basis in Laos, the country appears to be acknowledging the potential for gains in the sector. According to local news sources, the government hopes to earn 2,000 billion kip [LAK] or two trillion LAK [around $192,971,600 at press time].

A statement from Vientiane Times reported,

“This new revenue source would contribute to the 28,963 billion kip in total domestic revenue projected for 2022, Minister of Finance Bounchom Ubonpaseuth told the second ordinary session of the National Assembly (NA)’s 9th legislature on Monday.”

“The projected increase in revenue of 3,754 billion kip (compared to 2021), including 2,000 billion kip earned from the mining of Bitcoin, would enable the government to spend more on priority programmes.”

But, the most pertinent question is whether this is a feasible goal? A report by Arcane Research revealed that Bitcoin miners had eared $13.6 billion in 2021 so far. On the flip side, the Cambridge Bitcoin Electricity Index showed that America held 35.40% of the average monthly hash rate share in August 2021 while Laos’ share was negligible.

Adding to that, Arcane Research showed that the electricity cost of mining one Bitcoin in most parts of America is $10,000 or less, while in Laos this figure is between $10,000 and $20,000.

Furthermore, unlike the USA, ordinary civilians in Laos cannot legally mine or trade crypto.

Laos has a lot of potential for both crypto mining and blockchain development. The Japanese fintech company Soramitsu was recently brought in by Laos’ central bank to explore the country’s CBDC options. Soramitsu has previously worked on the Bakong digital payment solution for Laos’ neighboring Cambodia.

Coming to the mining side of crypto, the CBECI showed that Thailand’s average hashrate share in August 2021 was 0.99%, while Vietnam held 0.02%. Meanwhile, Laos is well supplied with powerful waterfalls which could help get its own mining initiative off the ground – and put it ahead of regional rivals such as Malaysia.

The two countries are strong trading partners and a CBDC or multiple-CBDC bridge could make cross-border remittances cheaper and faster for the two. That said, Laos’ foray into crypto mining could prove to be an additional source of support and foreign investment after COVID-19 battered its economy.

XRP Lawsuit: SEC’s course of action will have this effect