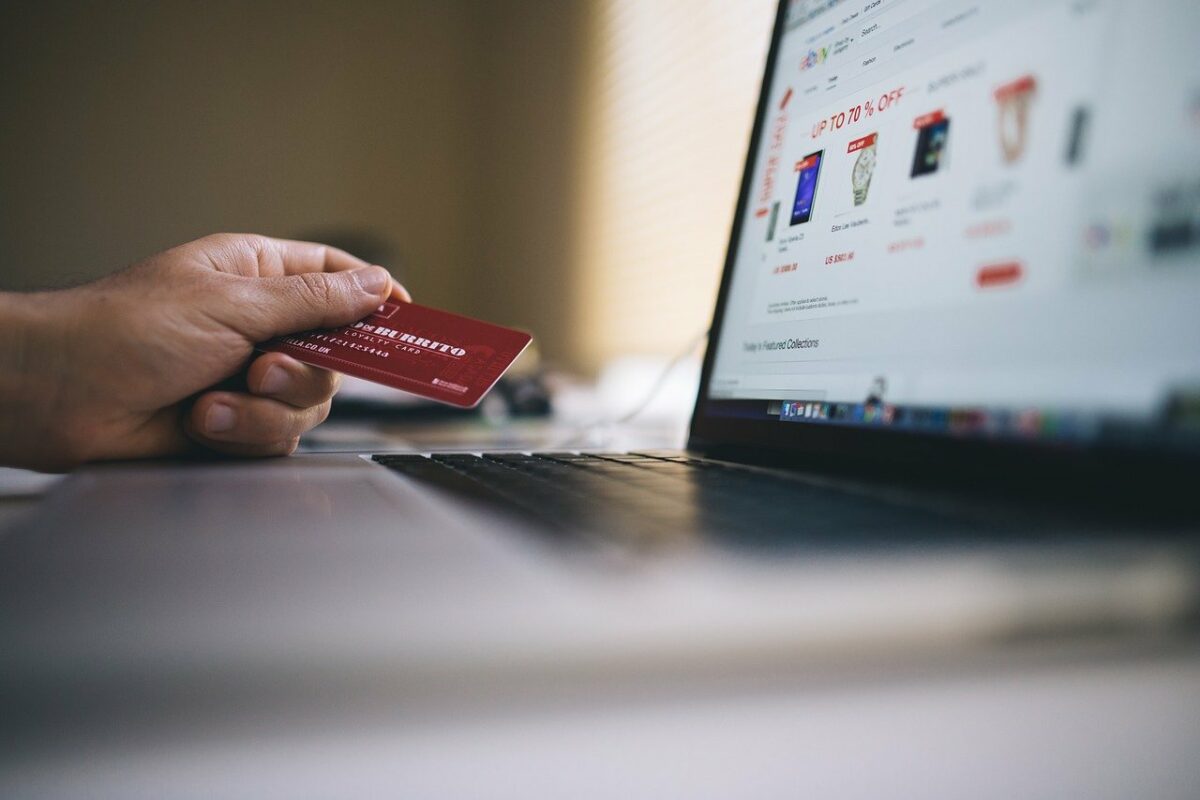 Offline payments might soon feature on XRPL as developers at XRP Ledger Labs, the software company behind XRPL-based digital payments solutions, recently revealed the prototype of their Proof of Payments protocol.

During a presentation at the Apex Developer Summit in Tallin, XRPL Labs developers showcased a demo of xPoP, the Proof of Payments protocol that will equip the blockchain to initiate XRPL-based transactions without an Internet connection.

Any device integrated with the xPOP protocol will be able to issue a QR-Code through which the holders of XRPL-based assets can make payments instantly without both sides being online. The developers hope this will further diversify the ledger’s use cases and can be utilized by devices that are not connected to the Internet at all times.

This includes locations such as bus stands, parking meters, and vending machines.

In a tweet, representatives of XRPL Labs also highlighted that this would mark a shift in focus for the ledger as they try to solve the “chicken/egg problem” or who came to the industry first. The blockchain will shift its focus from being entirely on the ecosystem and end users to retail adoption. They added,

“xPoP is one of the useful developments for future retail adoption, and so: for the entire ecosystem.”

The company further stated that the prototype is the intellectual property of the XRP Ledger Foundation, which is a non-profit that coordinates community-driven initiatives from the XRP community. Hence, they will only publish xPoP’s source code when its “public beta” version is released on the testnet.

Another development that the ledger had recently proposed to facilitate mass retail adoption of XRPL was the introduction of ‘Lite Accounts’. Developers, at the time, had proposed to create special XRP Ledger accounts with lower reserve requirements. This would consume less XRPL space and help more users onboard it.

‘Lite Account’ users would also need to lock in just 1 XRP, in comparison to the current requirement of 20.

More users and creators are also being targeted through a $250 million NFT fund announced by Ripple recently. This is expected to entice more people to onboard XRPL as they receive monetary and creative help to build NFTs on the blockchain.

How differently do traders see the Bitcoin v. altcoins debate