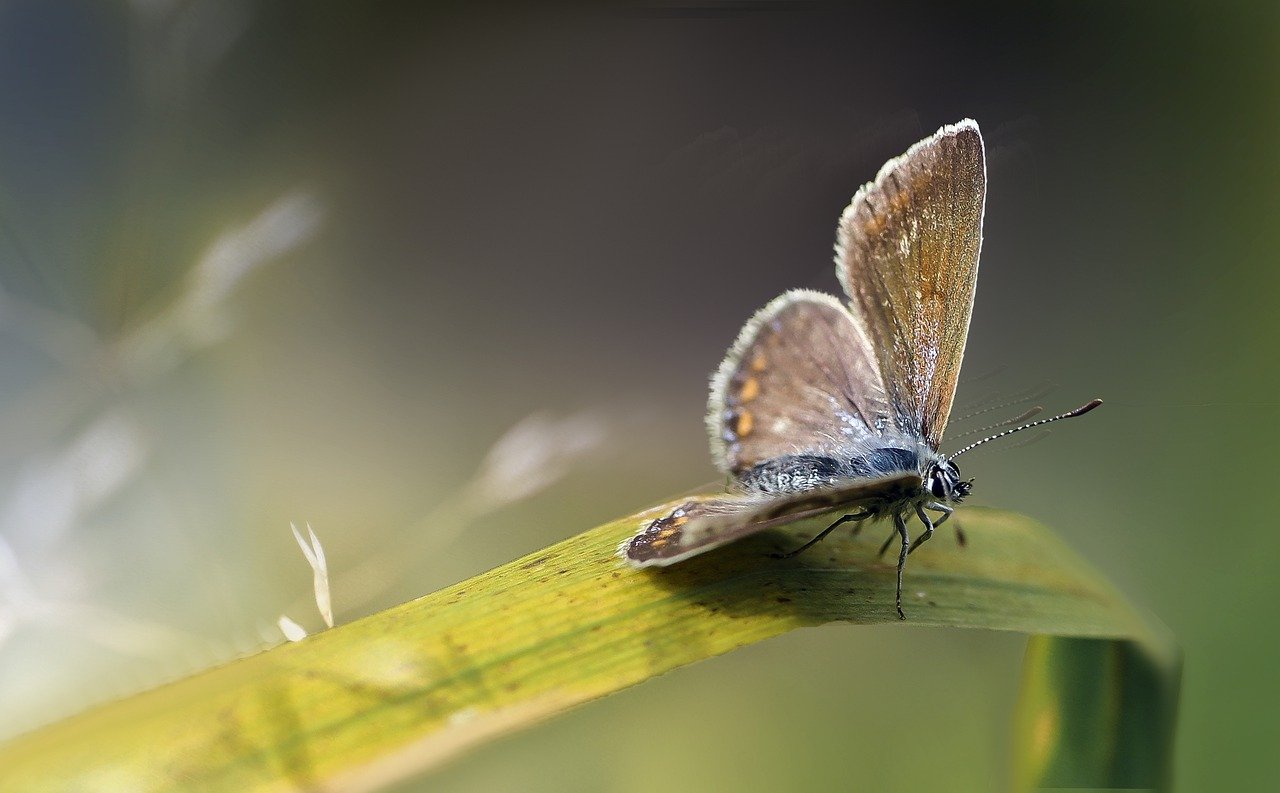 XRP was in a phase of consolidation in the vicinity of $0.43. Synthetix clung on above $19.6 as bears tried to force prices lower. SushiSwap would need to defend the $12 region to avoid a drop to $10, and a successful bounce would likely see it reach above the previous highs at $16. 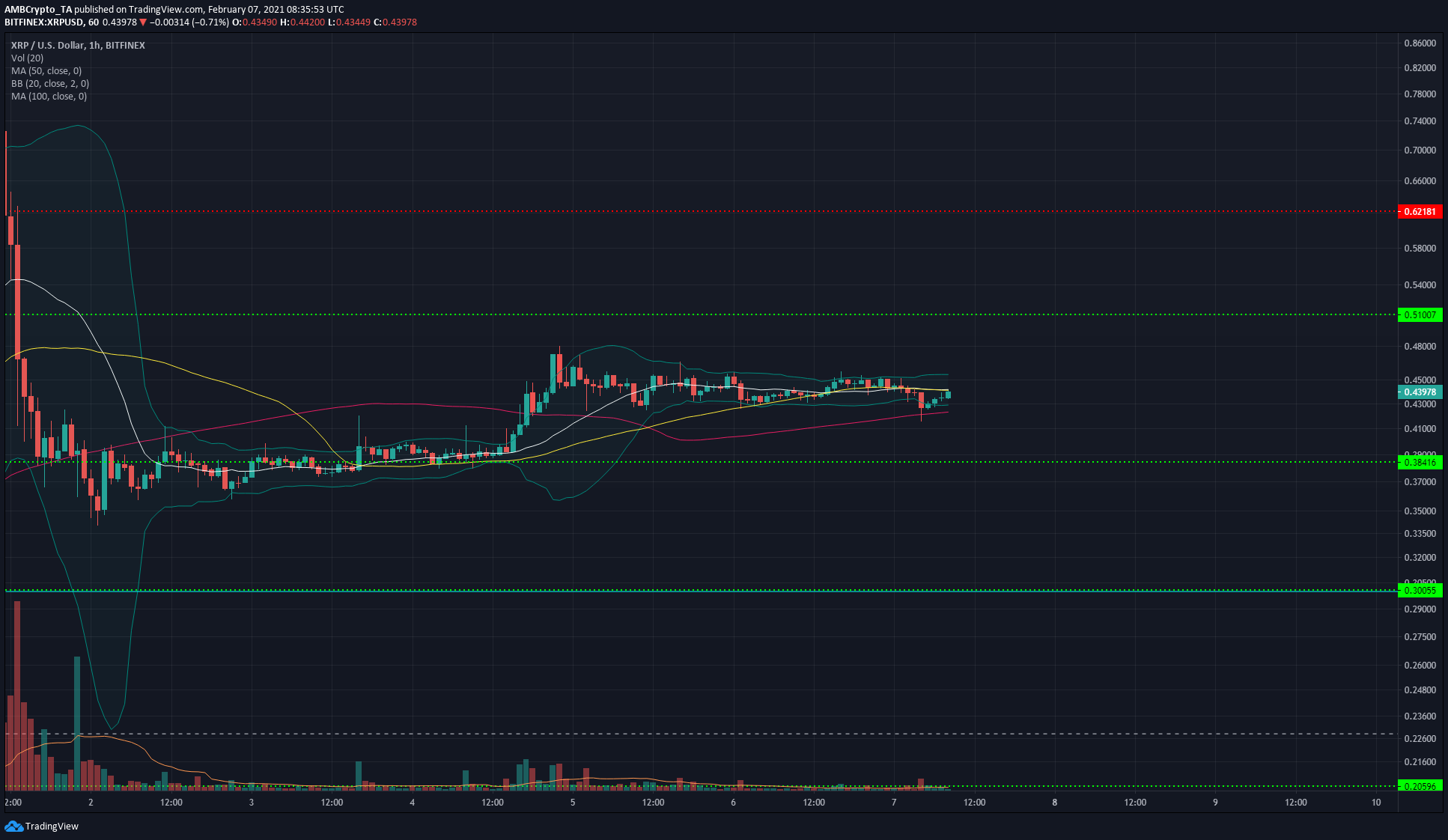 The 1-hour charts showed that XRP was in a phase of consolidation after its surge to, and rejection from, $0.62. The trading volume was also very low, adding strength to the idea of consolidation.

The 100-period moving average (pink) can be expected to act as support, while the 20 and 50 SMA (white, yellow respectively) were in close proximity to indicate a lack of momentum.

The delisting of XRP on multiple exchanges saw its trading volume drop by 12% over the past quarter, according to reports. A high trading volume would be an early indication of the direction of the next move for XRP. 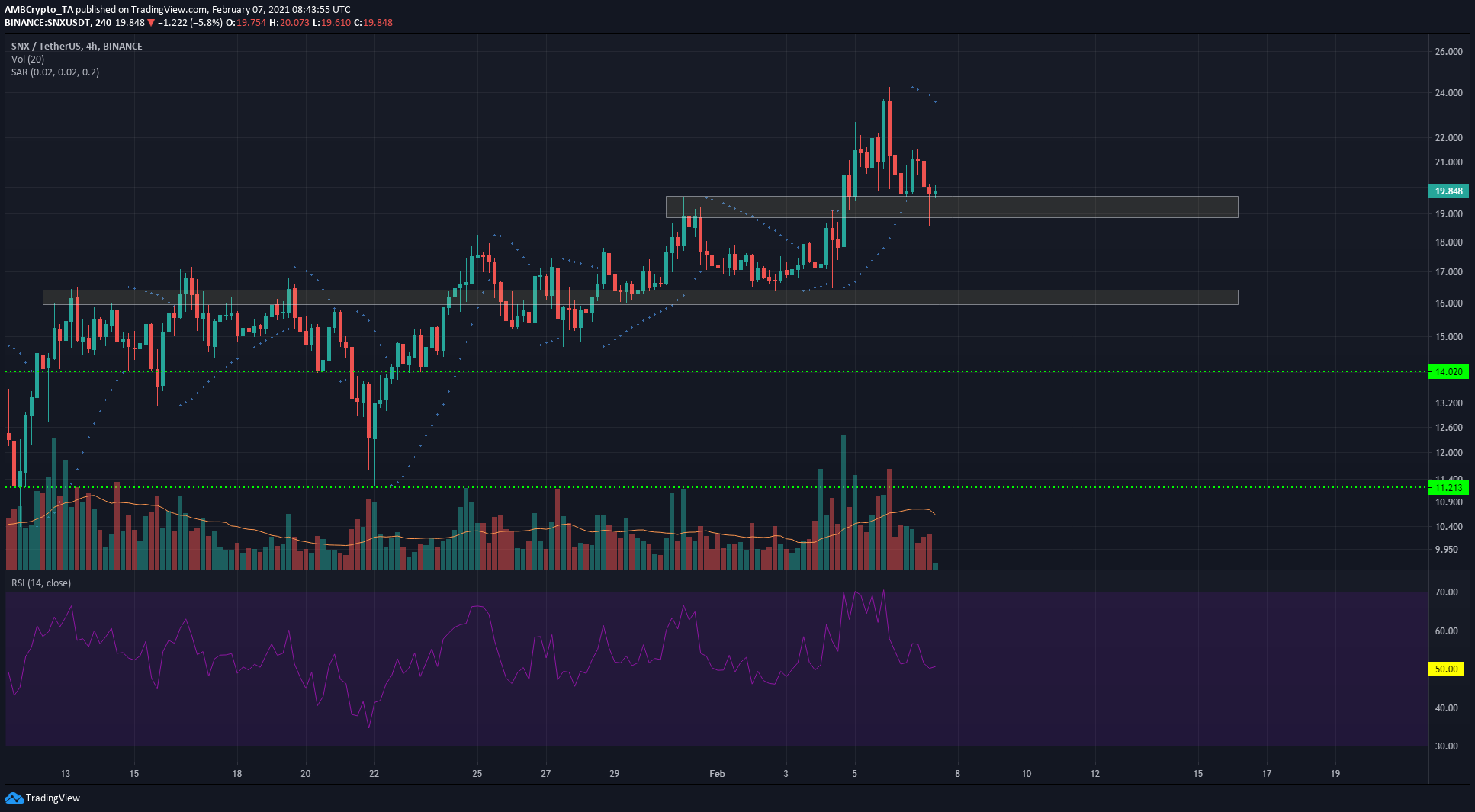 The Parabolic SAR gave a sell signal, while the RSI made lower highs to indicate waning bullish momentum. The highlighted region from $18.8-$19.6 has served as a region of demand, but bearish pressure could see this region flipped to one of supply.

A drop beneath this region and its retest as one of supply would indicate another move to the downside for SNX. This would likely see the price test the $15.95-$16.4 region of demand over the next few days. 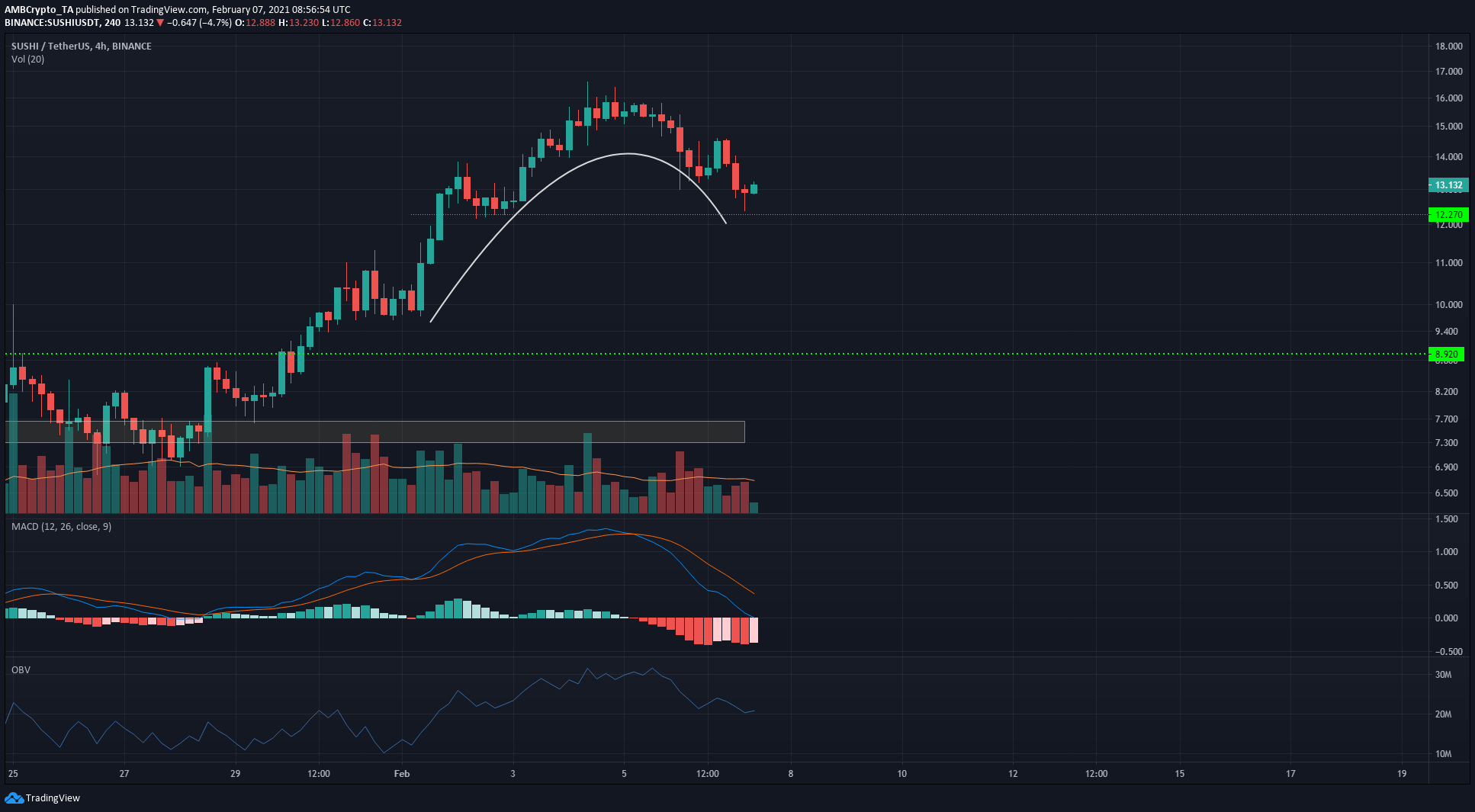 The MACD formed a bearish crossover and dived towards the zero line as bearish pressure set in over the past few days. Falling beneath the $12.2 mark will likely see SUSHI revisit the $10 region.

However, the price action formed an inverted and ascending scallop pattern, a bullish pattern. This pattern, if validated, would see SUSHI defend the $12-$12.2 region and rebound strongly to the upside on heavy trading volume. A breakout past the previous local top at $16 would confirm the pattern, setting a target of $18.3.

The long-term sentiment shows SUSHI as strongly bullish, backed by the OBV forming a series of higher lows that stretches back to late December.

Cardano: How far is $1 at the moment?

What’s next for Ethereum after Bitcoin’s bull run?