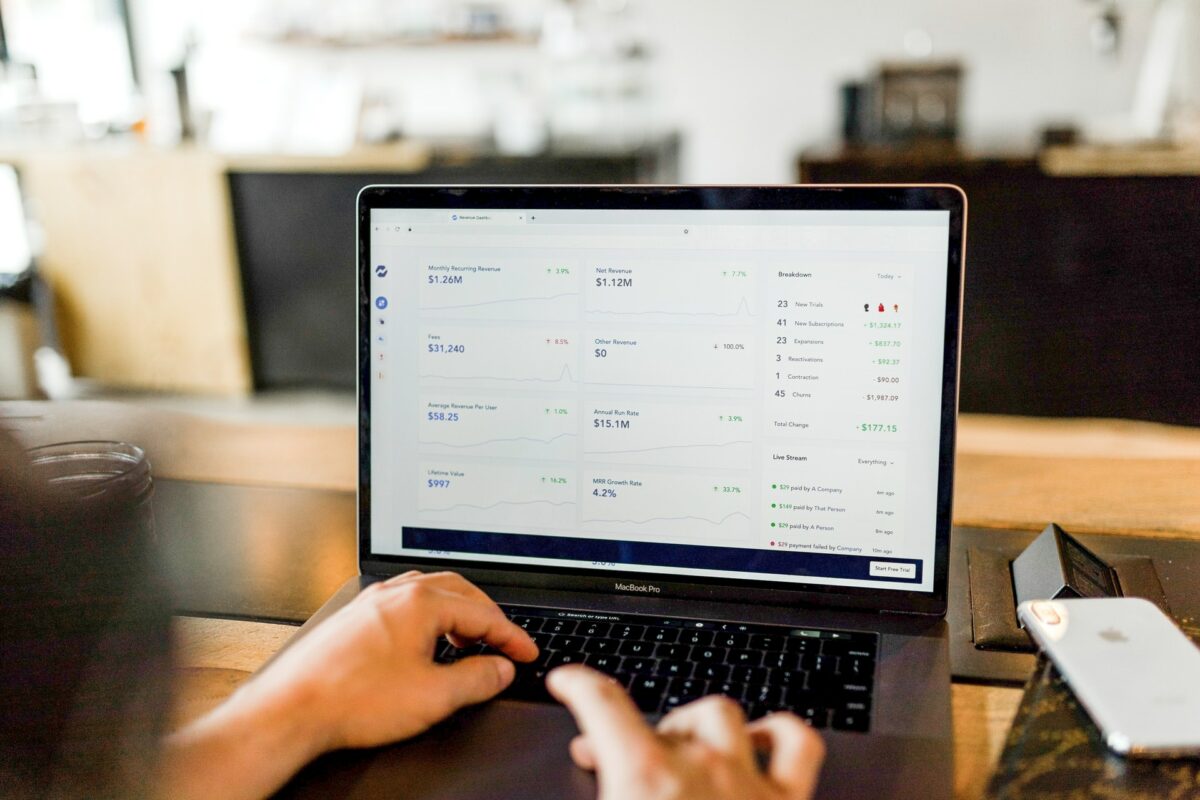 Market capitalization for most major altcoins dropped as the bears exerted pressure on the market. Bitcoin Cash broke through its crucial support level, Cosmos pictured price fluctuation while finally, VeChain, despite a downtrend, noted some buying pressure across the market.

Bitcoin Cash was trading under pressure and was priced at $462 at press time, under the influence of a 3.2% decline over the last 24 hours. BCH moved below its critical support zone of $463 and has been emanating strong sell-off signals over the last few days. There have been no signs of significant recovery as the price action squeezed and remained between the $550 and $478 resistance and support zones.

Interestingly, the Average Directional Index rose slightly, meaning that the trend was strong at the time of writing. This could be because the alt’s price recovered by 0.4% on an hourly basis. The Awesome Oscillator pictured a bearish trend as the red signal bars grew in size on the charts.

Due to largely bearish sentiments in the market, the Parabolic SAR registered a downtrend with the dotted lines appearing above the candlesticks. If the bears gain strength to push the price further down, the immediate support level for BCH would be at $415.

Just a few days ago, ATOM revived itself and the bulls propelled it to the price level of $14.44, quite close to the resistance level of $15.54. This wasn’t to last, however, with ATOM trading below its support level of $12 at press time. What’s more, this forced the market cap of the altcoin to go down by 11.22% on the charts.

Volatility also has been choppy, with the Bollinger Bands opening up quite a bit. The MACD registered a bearish crossover on 12 July and since then, a bearish trend has taken over the market, something highlighted by the histogram.

As the price recovered slightly in intra-day trading, buyers reached out for ATOM, with the Relative Strength Index noting a slight uptick in buying pressure.

At press time, VET was priced at $0.072, a level that was below its vital support zone. The token fell by 17.7% in value over the last week.

As the market remained in the consolidated price zone for the last couple of weeks, buyers found this an entry point into trading VET. Hence, even at press time, the Relative Strength Index pictured a slight increase in the number of buyers as the indicator showed an uptick. With respect to buyers, even capital inflows grew a little with the Chaikin Money Flow highlighting the same.

XRP traders should know this about the upcoming move

This is the only certainty in today’s Bitcoin market