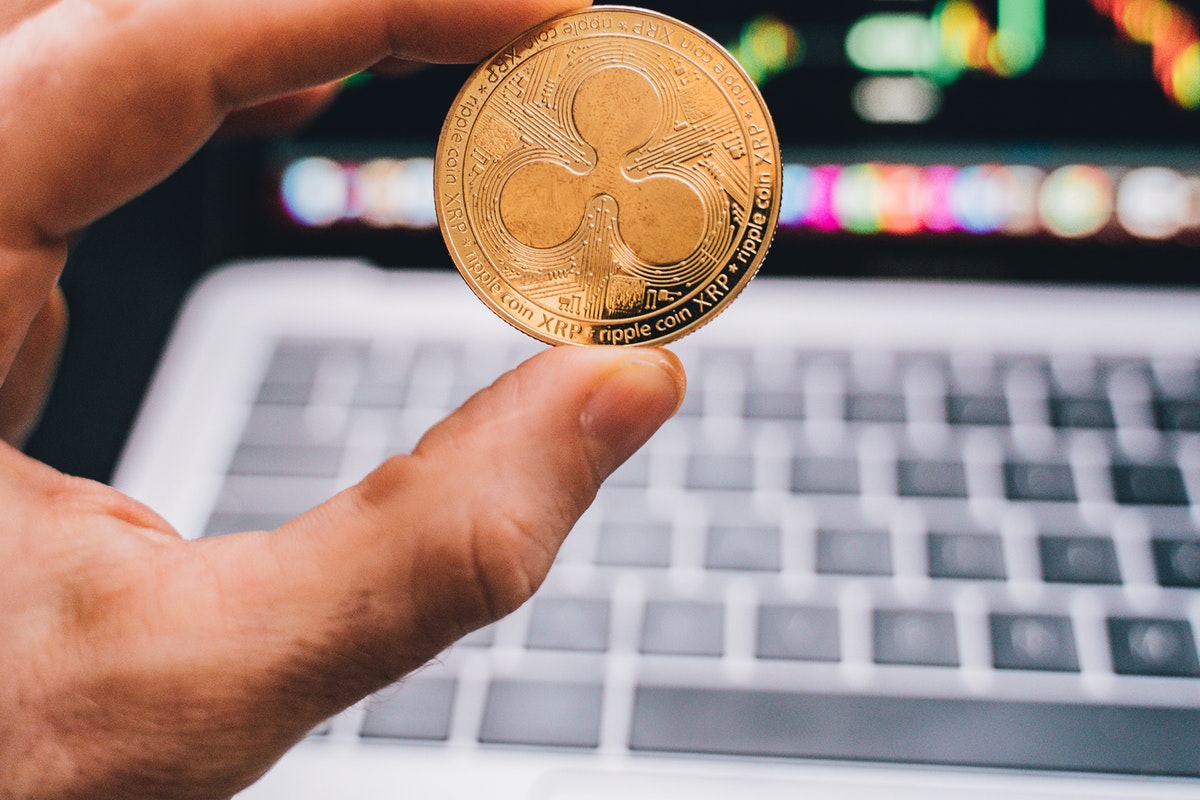 Mixed trading patterns were seen across the broader crypto space, with some coins rallying and others plunging substantially. XRP, for instance, was trading laterally with a gain of 0.5% and with a sustained increase in its price it could trade over a dollar at around the price ceiling of $1.04.

On the other hand, Uniswap recorded a 19.6% increase over the last 24 hours and remaining as one of the top ten gainers. Filecoin, however, lost a considerable 10.5% of its value and was trading at an almost multi-month low.

XRP was trading laterally over the last 24 hours, it noted a 0.5% increase in its price. The altcoin was valued at $0.95. If XRP gradually moves up, it could manage to trade over a dollar mark, near its resistance line of $1.04 and then revisit the price ceiling of $1.14. On the four-hour chart, XRP’s price managed to rest above the 20-SMA, indicating that price momentum was in favour of the buyers.

The Relative Strength Index was above the half-line, an induction that buying strength existed. MACD also depicted the presence of green bars on its histogram. Awesome Oscillator flashed small green signal bars.

It is imperative that XRP breaks its consolidation soon and reaches its immediate resistance level, else a price fall could be anticipated. This fall could drag down prices to support the line of $0.87 and then at $0.81.

Uniswap noted a rally as it soared by 19.6% over the last 24 hours and was trading at $24.36. This is the highest price mark UNI traded for in a week’s time. Overhead resistance awaited the coin at $25.47. Breaking over the same, other price ceilings stood at $28.26 and then at $31.20. Key technicals for the coin remained bullish. On the four-hour, 20-SMA, the price of the altcoin was parked above it. This reading signified that price momentum was now in favour of the buyers.

The Relative Strength Index stood underneath the 75-mark which indicated increased buying strength in the market. MACD also flashed green histograms. Chaikin Money Flow was also bullish as capital inflows had increased over the past trading sessions.

A negative pullback can be anticipated, in the case of which UNI would fall to the support line of $21.70 and then to $18.87.

Filecoin was trading at $61.82 after it plunged by 10.5% over the last 24 hours. At this price level, FIL was trading at an almost two-month low price. The support region for the stood between $55.85 and $46.55 price levels respectively. Over the last 24 hours, Filecoin reached the oversold region, however, it made a recovery. Despite the recovery, the technicals were still bearish.

The Relative Strength Index was below the 50-mark which signified that buying strength was still low in the market. MACD flashed green bars on its histogram that indicated that prices could see a reversal over the upcoming trading sessions. Bollinger Bands constricted pointing towards that price volatility would remain low.