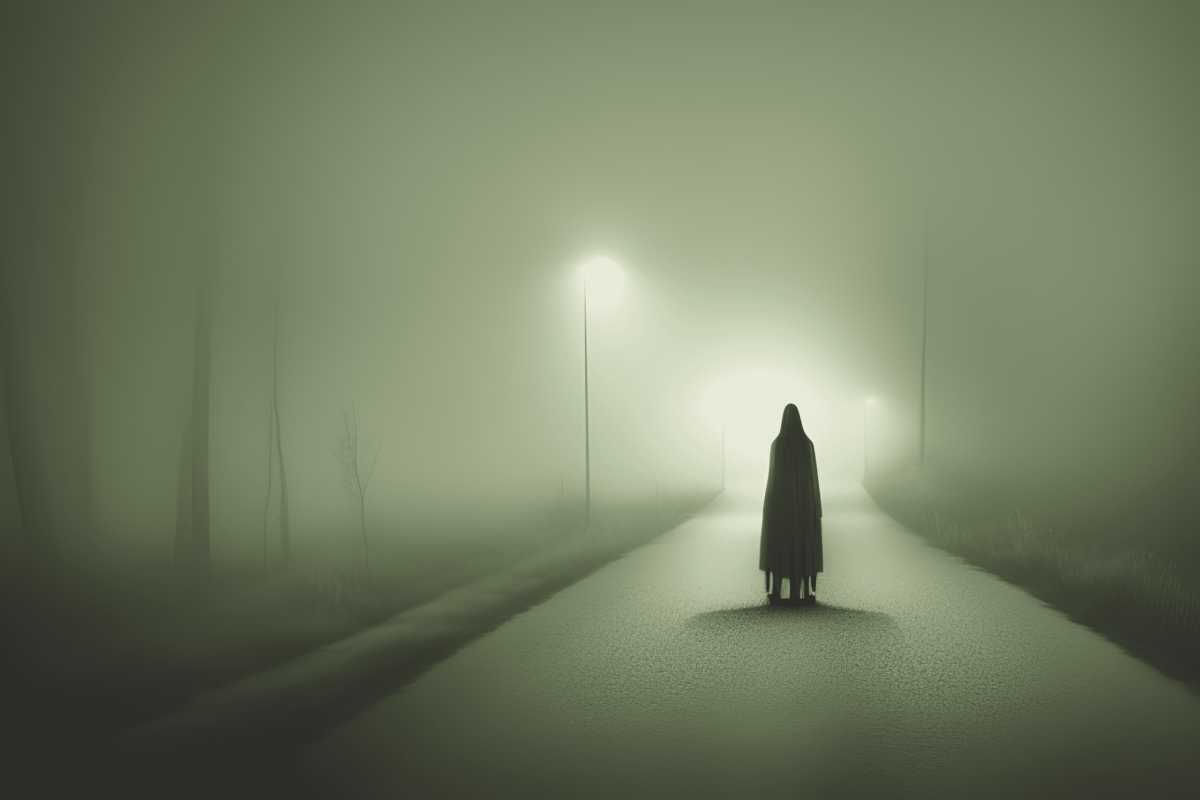 In the first half of November, AAVE crashed to sub-$60 price levels. Its performance last week indicated a low demand of enough bullish momentum for a sizable recovery. However, that observation might be about to change as whales renew their interest in AAVE.

According to a recent WhaleStats analysis, AAVE was currently among the top 10 most-purchased tokens by the top ETH whales. This meant that the demand for AAVE witnessed a considerable rise in the last hours before press time. But can this demand be a sufficient trigger for the recovery rally this week?

The WhaleStats observation was consistent with the whale transaction count. In the last 24 hours, there were at least two transactions worth over $1 million, which was accompanied by an uptick in AAVE V2 deposits. This was the first time that deposits have registered such a sizable uptick in the last four days.

These observations may indicate an increase in on-chain activity. Interestingly, this came after a sharp uptick in the weighted sentiment metric. Thus, market sentiment was shifting in favor of the bulls, which resulted in some bullish momentum in the last 24 hours.

The price briefly pushed above the $60 price level, but short-term price action was notably struggling to stay above that price range.

The above observations suggested a lack of significant demand to accompany the reported whale activity. Though there was a surge in AAVE’s volume in the last 24 hours, there was barely any change in the number of active addresses. This confirmed that the volume was largely controlled by whale activity.

The lack of a substantial uptick in daily active addresses suggested low demand from the retail segment. Why was this a critical observation you may ask?

Well, it may explain why AAVE was struggling with bouncing back. The lack of retail demand to contribute to the whale accumulation may explain the weak bullish momentum.

A look at AAVE’s supply distribution may also explain the sideways price action in the last few days. The top addresses have been testing the market in the last couple of days through a series of accumulation and distribution.

A closer look at the top two address categories reveals a game of accumulation and distribution. The incoming sell pressure canceled out any existing demand. Consequently, the last 24 hours were characterized by relative inactivity from the top addresses.

While the current market conditions underscore the lack of adequate demand, it might also be the start of the next price wave. Thus, it remains to be seen if the current position and the above observation will yield more bullish volumes for AAVE’s anticipated breakout.