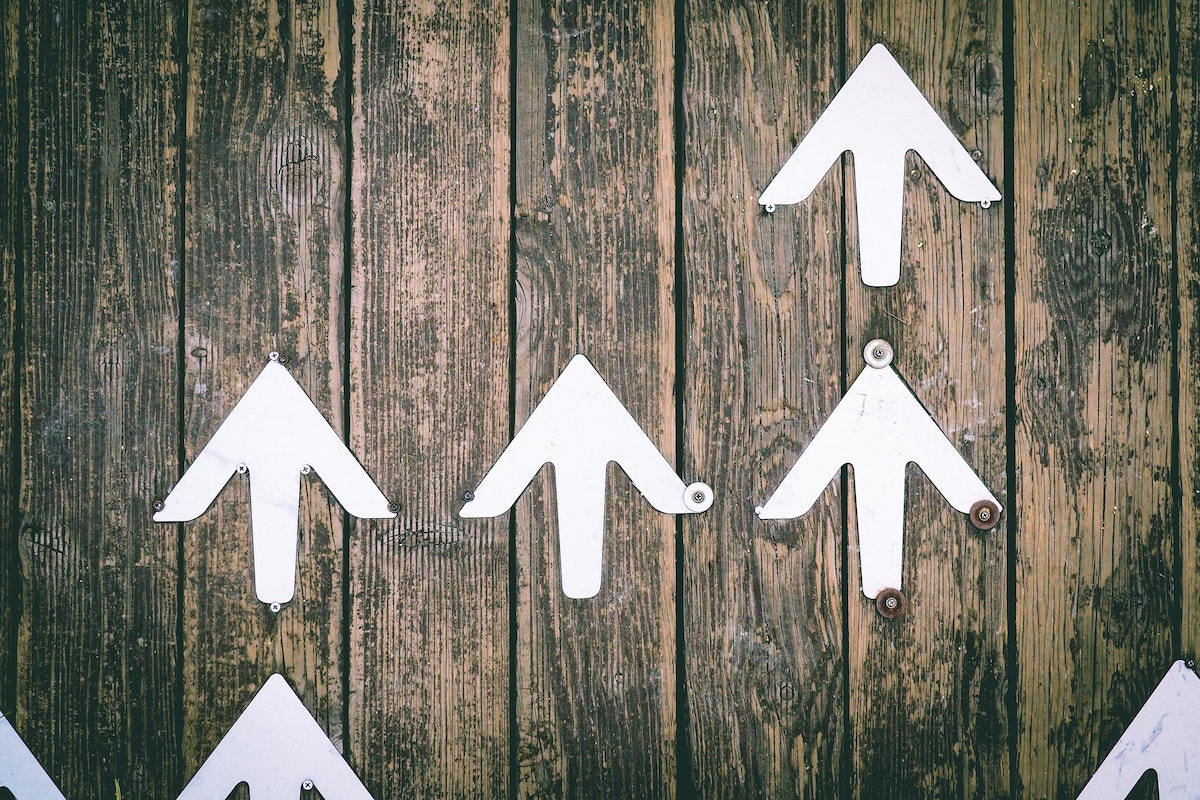 Yearn.Finance [YFI], a yield optimizer that operated in the DeFi niche, took significant steps to offset past hiccups. A major hiccup was where the crypto went down massively from its May 2021 all-time high. But is a recovery in play at press time?

From this to that

Since the start of the bearish market, Yearn.Finance (YFI) holders continued to count their losses. Many of them even resorted to dumping the project for viable alternatives, such as Chronoly. Yearn.Finance (YFI) fell from its all-time high of $93,435.53 to around $9,000 as of 5 September.

The downturn could see a further downtrend if the team doesn’t do something concrete to stop it. So did they?

YES. The team evolved its tokenmics with its introduction of a four-step plan to funnel voting power and bought-back YFI to active, long-term YFI holders. The Yearn’s veToken implementation increased protocol usage and the value as per the graph below. 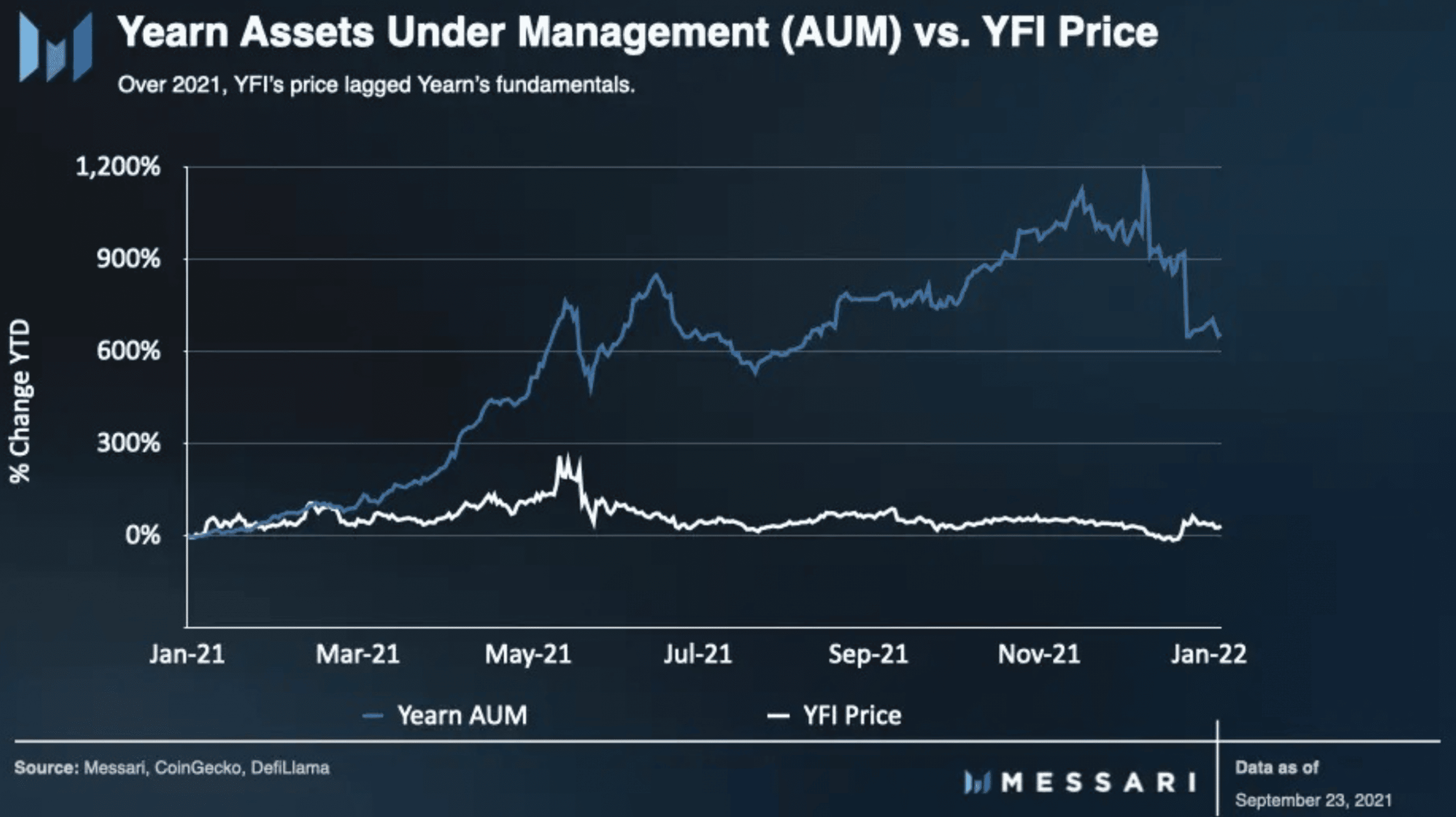 Not just this, even the number of holders of the token witnessed a surge. And why wouldn’t they?

Some respite on the cards

Vote-locking incentivized YFI holders to be aligned with the long-term health of Yearn by increasing their governance power and share of YFI ownership based on the size and length of their commitment.

In addition, Gauge boosted and incentivized Yearn’s largest users to become long-term YFI holders. The opportunity, however, could cost around 10x maximum boost which is likely to spawn an influential ve-aggregator/bribing ecosystem.

Meanwhile, the YFI supply percentage held by the top 1% addresses remained constant at holding on to the 90% to 95% range.

Hold on… we’re not done yet

Despite some anticipation for the upgrade, YFI achieved much per price. In the last 24 hours, YFI lost 4.50% of its value. According to CoinMarketCap, YFI was worth $7,630, at the time of this writing.

Needless to say, the flagship crypto needs the constant support or else yet another correction remains imminent.