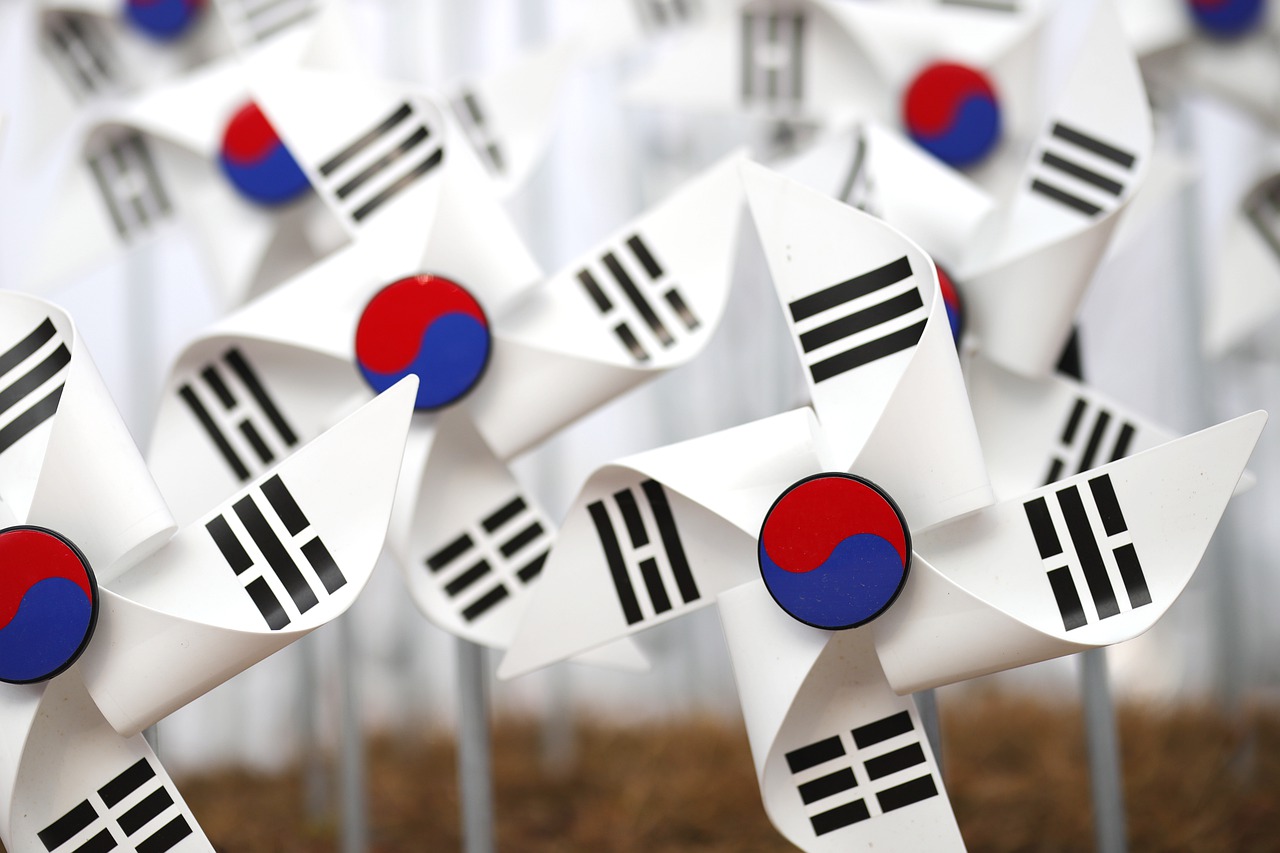 Not to forget, Bithumb is part of the “big four” crypto operators, only second to the biggest exchange Upbit. However, things have changed since it received a go-ahead from the Financial Intelligence Unit (FIU). Earlier, Vidente was reportedly considering unloading its Bithumb holdings.

However, on the back of growing business, the Korea-based venture company is interested in adding 17% to its existing stake of 32.44%. In the past months, South Korea’s regulatory shake-up had also provided the largest exchange Upbit sort of a monopolistic advantage.

This, had an estimated foothold on 88% of the market. Well, experts now believe that Bithumb, as the nation’s second-largest cryptocurrency exchange, will be able to break that dominance. Sources predicted that by the first quarter of next year, Vidente will increase its cash holdings to acquire the above-mentioned 17%. Another source to the local paper also claimed,

“It’s highly possible that Morgan Stanley will invest in Vidente.”

Having said that, the government is also drawing a new regulatory framework as the current year comes to an end. If reports are to be believed, watchdogs are set to hold illicit crypto traders criminally liable as per the legislation. With that, the Financial Services Commission (FSC) has proposed “a minimum prison term of one year and a fine of up to five times” the illicit gains to the National Assembly National Policy Committee. That’s not it, gains of over five billion wons can reportedly attract at least a five-year jail term.

Additionally, there are around 13 other proposals on the table, including taxes on NFTs and the commencement of20% crypto tax. Another proposal aims to treat “the big four” Upbit, Bithumb, Coinone, and Korbit as securities companies. Reports predict that the Parliament is unlikely to discuss all the proposals and integrated legislation in the current session ending 9 December.

Related Topics:bithumbSouth Korea
Up Next