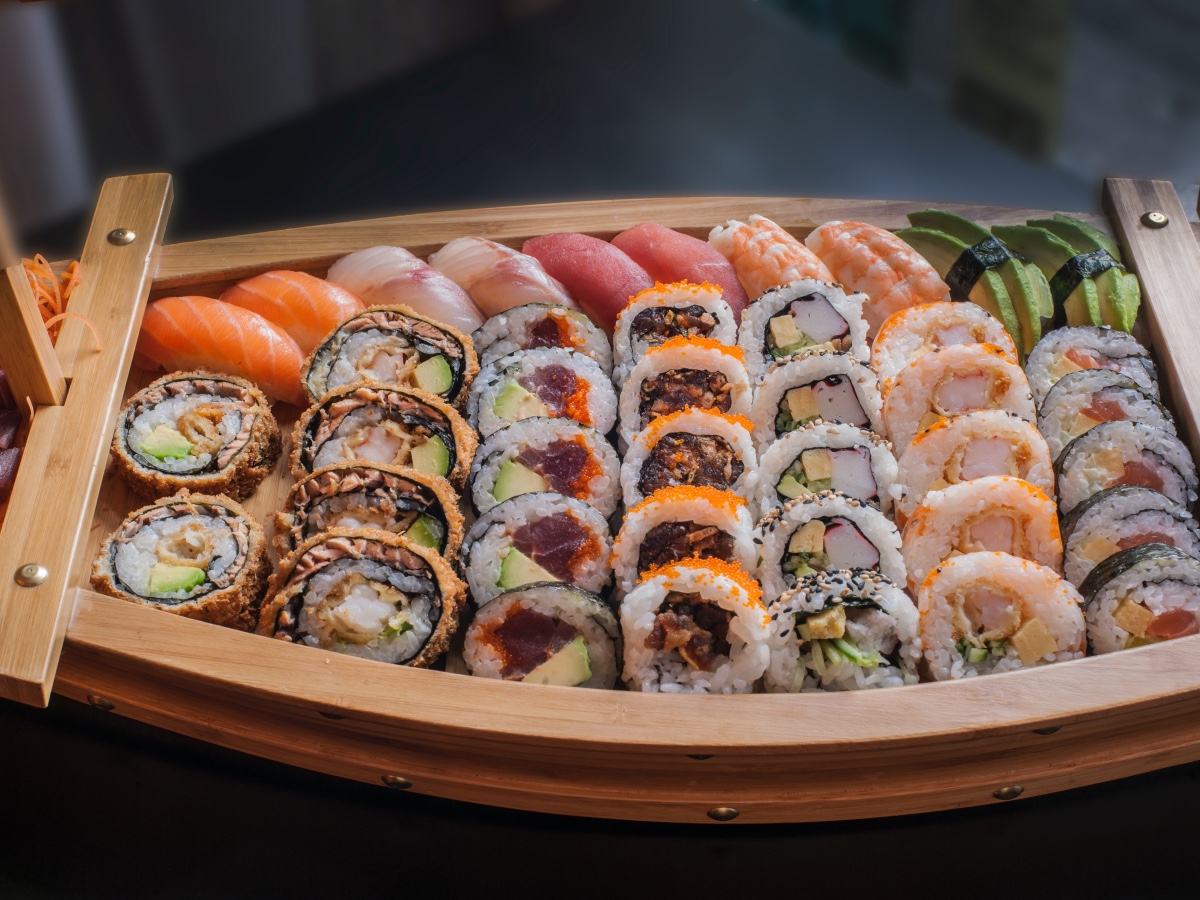 At press time, gas fees on Ethereum were 47 gwei, and the estimated cost of an ERC-20 transfer was about $10.25. Lower than usual, yes, but still a difficult cost to justify for many users and developers.

Luckily, there’s a growing answer to this problem – Ethereum rollups, or Layer 2 solutions that aim to cut transaction costs. What’s more, even mainstream institutions are picking up on these developments.

“Roll” out the red carpet

“Solutions built with ConsenSys Rollups can currently achieve a throughput of up to 10,000 transactions per second (TPS) on a private chain while only 300 TPS can be achieved on private chains and 15 on the Ethereum Mainnet.”

But the pertinent question is – why Ethereum? Won’t private users in the future worry about the spillover effects of Ethereum’s fees?

While sky-high transaction fees might be a pain for everyday Ethereum users, Ethereum co-founder and ConsenSys founder, Joe Lubin, saw them in a more optimistic light. In a December fireside chat, Lubin said,

“High gas fees are a measure of success. They’re a growth pain, they’re something that can’t be avoided.”

What’s more, other investors are interested as well. Ether Capital Corporation announced it had staked over $50 million, or 10,240 ETH to be exact. CEO Brian Mosoff explained,

“Our commitment to staking on Ethereum reflects our confidence in Ether as an asset and Ethereum as a network.”

Clearly, the high gas fees aren’t a deal breaker for everyone. But adding to that, rollups offer hope of achieving both network efficiency and enhanced growth. According to a report by Arcane Research, rollups like Arbitrum One and Optimism slashed fees by 90% or even more. However, these projects are still in a nascent stage and need to get faster.

So it would seem that ConsenSys and Mastercard made their announcement at an opportune moment.

In mid-November, Iranian students who were getting ready to take notes at ConsenSys Academy instead learned that their enrollment had been suspended and that they wouldn’t be getting access to the platform.

The students reportedly received an email telling them that they were in a “blocked jurisdiction” under US law, and hence they couldn’t take part in the ConsenSys Academy program.