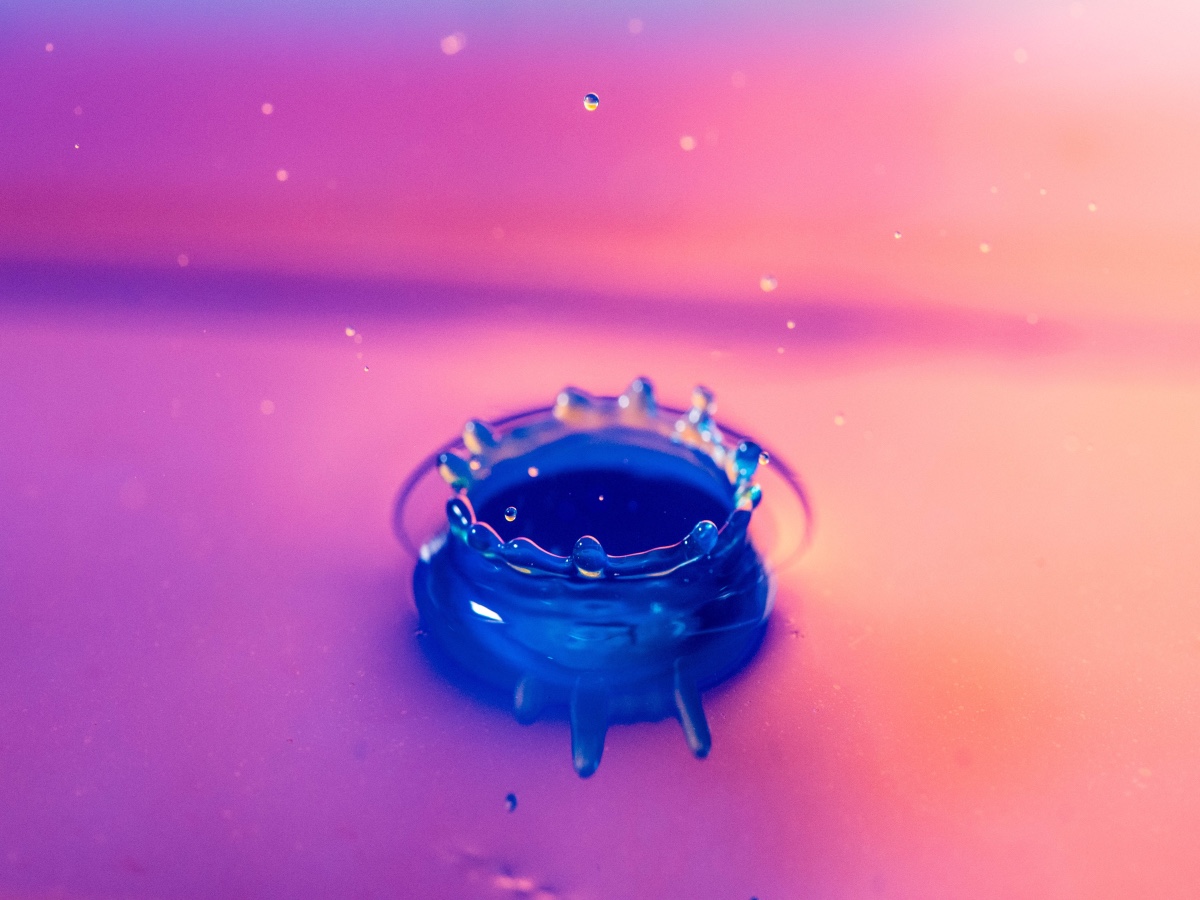 SEC vs Ripple might resume only next year, but that doesn’t mean the XRP community has broken up for the holidays. Many are still trying to reach Congress representatives or are studying up to better understand the implications of the ongoing lawsuit.

In the middle of it all, however, crypto lawyer John Deaton – who is representing the viewpoint of thousands of XRP holders – made a startling announcement.

The discovery concerns the 2018 speech by William Hinman, the former Director of the Division of Corporation Finance, where he discussed whether Bitcoin and Ether were securities transactions.

Deaton cited § 2635.702 under the Code of Federal Regulations [CFR], which covers the “use of public office for private gain.” He said,

“…I think Bill Hinman could’ve used some legal advice before signing the Sworn Declaration filed by @SECGov. If his speech reflected ONLY his personal opinion and was not guidance by the SEC, he is in violation of Title 5…”

I think Bill Hinman could’ve used some legal advice before signing the Sworn Declaration filed by @SECGov. If his speech reflected ONLY his personal opinion and was not guidance by the SEC, he is in violation of Title 5👇 https://t.co/GWSqzhN98P pic.twitter.com/oEYXUwyYqZ

The aforementioned part of the CFR makes it clear that government agency employees cannot misuse their position to enjoy benefits in their personal life. Apart from the section which Deaton cited, another condition stated,

“Except as otherwise provided in this part, an employee shall not use or permit the use of his Government position or title or any authority associated with his public office in a manner that could reasonably be construed to imply that his agency or the Government sanctions or endorses his personal activities or those of another.”

Now, Deaton is questioning whether Hinman even had the right to deliver a speech about Ether being a non-security.

If the law has always been crystal clear as Clayton and @GaryGensler claim, then there was no reason for Hinman to give the speech declaring Ether a non-security.

The SEC claims his speech had nothing to do with SEC guidance to the markets. Hinman might want to seek counsel.

If the SEC wasn’t making enough headlines at the moment, it was in the news yet again after Empower Oversight Whistleblowers & Research sued the agency. Empower Oversight took this step in order to force the SEC to comply with its Freedom of Information Act request for a number of communication records.

The FOIA request concerned “potential conflicts of interest” amongst high-profile SEC leaders and companies related to the Ethereum and/or Bitcoin ecosystems.

"[Empower Oversight] is suing the [SEC] in an effort to compel the agency to comply with document requests relating to potential conflicts of interests associated with former high-ranking SEC officials and their oversight of cryptocurrency."https://t.co/PkUqoCY409