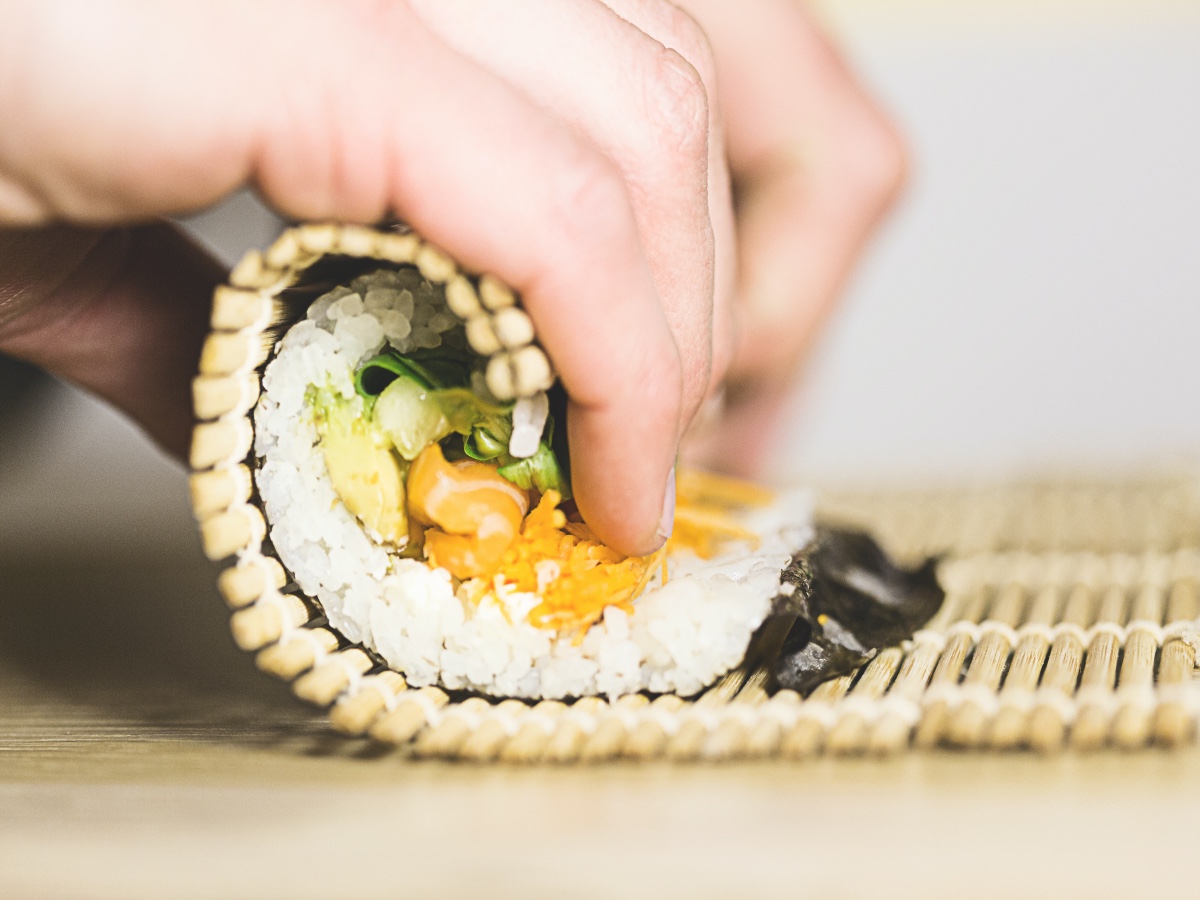 There’s usually something going on in the Ethereum ecosystem. Whether it’s a new NFT collection or the sky-high gas fees, there are always eyes on the second-largest crypto by market cap. In the frenzy of activity, however, it’s easy to miss out on Ethereum’s layer 2 solutions – The smart contract rollup chains.

Rolling into the future

Rollups are a layer 2 solution to reduce congestion on the Ethereum mainnet by handling transactions externally. A recent report by Arcane Research analyzed how much of a difference this has made to the blockchain’s ecosystem.

The report found that rollups like Arbitrum One and Optimism have reduced fees by 90% or more. For example, if transferring ETH costs $18.11 and swapping tokens costs $90.55, Optimism cost less than $0.01 for both these activities.

And yet, the trade-off is speed. The report observed,

“However, both StarkNet and zKsync plan on launching EVM-compatible zK- rollups soon. Compared to Optimistic rollups where native withdrawals of any asset takes more than one week, zK-rollups reach finality of Ethereum in roughly 10 min.”

At the Wanxiang Blockchain Summit, Vitalik Buterin spoke about how participants could deposit and withdraw money from the launched rollup networks. Further, he claimed that one rollup would enable a 10x expansion. 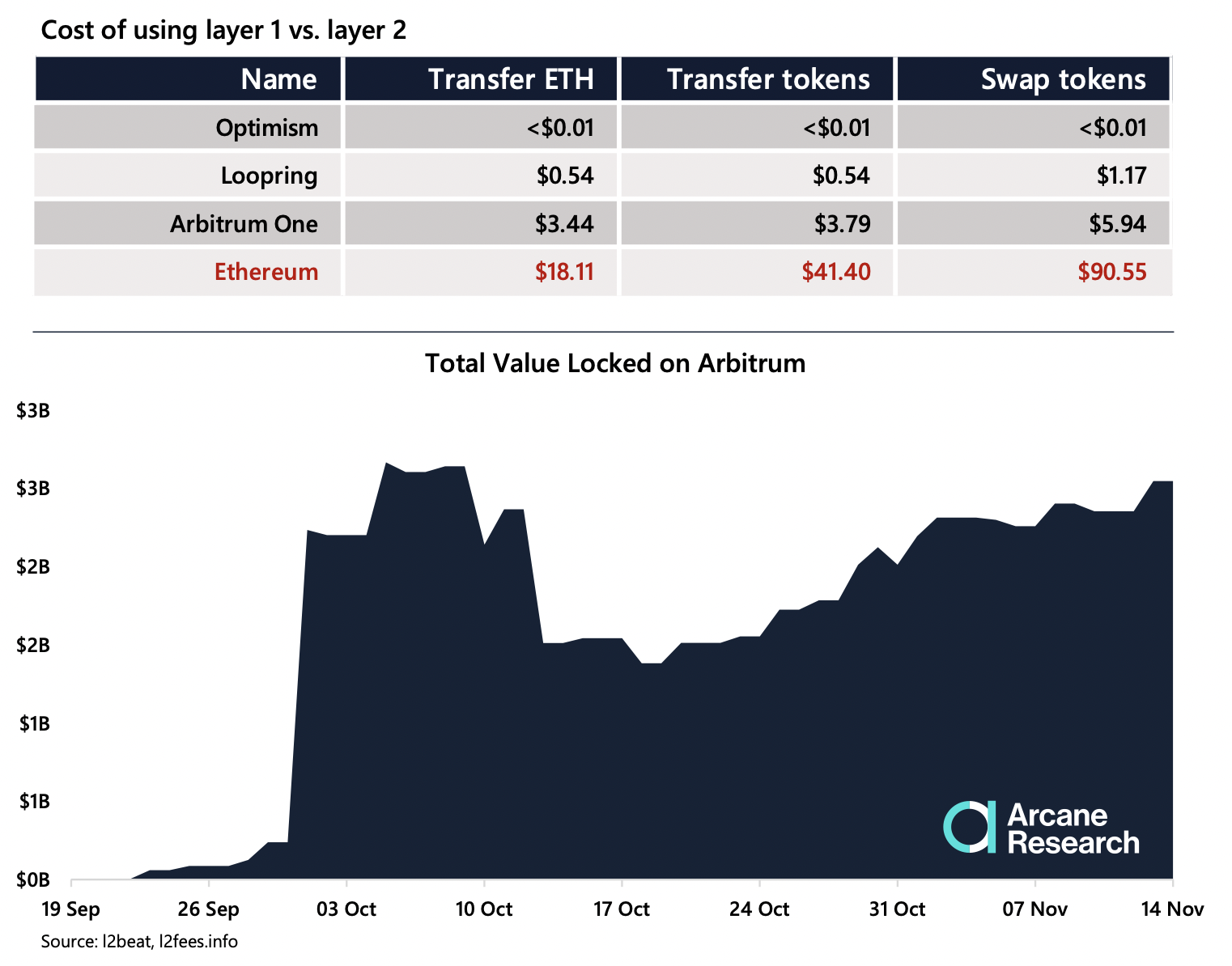 Not quite rock and roll

Despite these stats, a closer look at Arbitrum is a must. The layer 2 solution’s total value locked [TVL] shot past $2 billion, but this isn’t the only indicator that matters. As previously reported, Arbitrum could not sustain its growth momentum. While it saw growth rates of 192,578% in September, this was 134% in October and in the single-digit range during the first week of November.

Put simply, Ethereum’s scaling challenge is yet to be firmly resolved.

“Many rollup projects are still in their early stage, and do not yet have a token.”

Loopring has been making headlines in recent days. A major reason for this was the rumor that the protocol could be teaming up with GameStop for an NFT marketplace.

On its own, however, Loopring, which uses zk-rollups, has been seeing a rise in TVL and is nearing the $600 million mark. 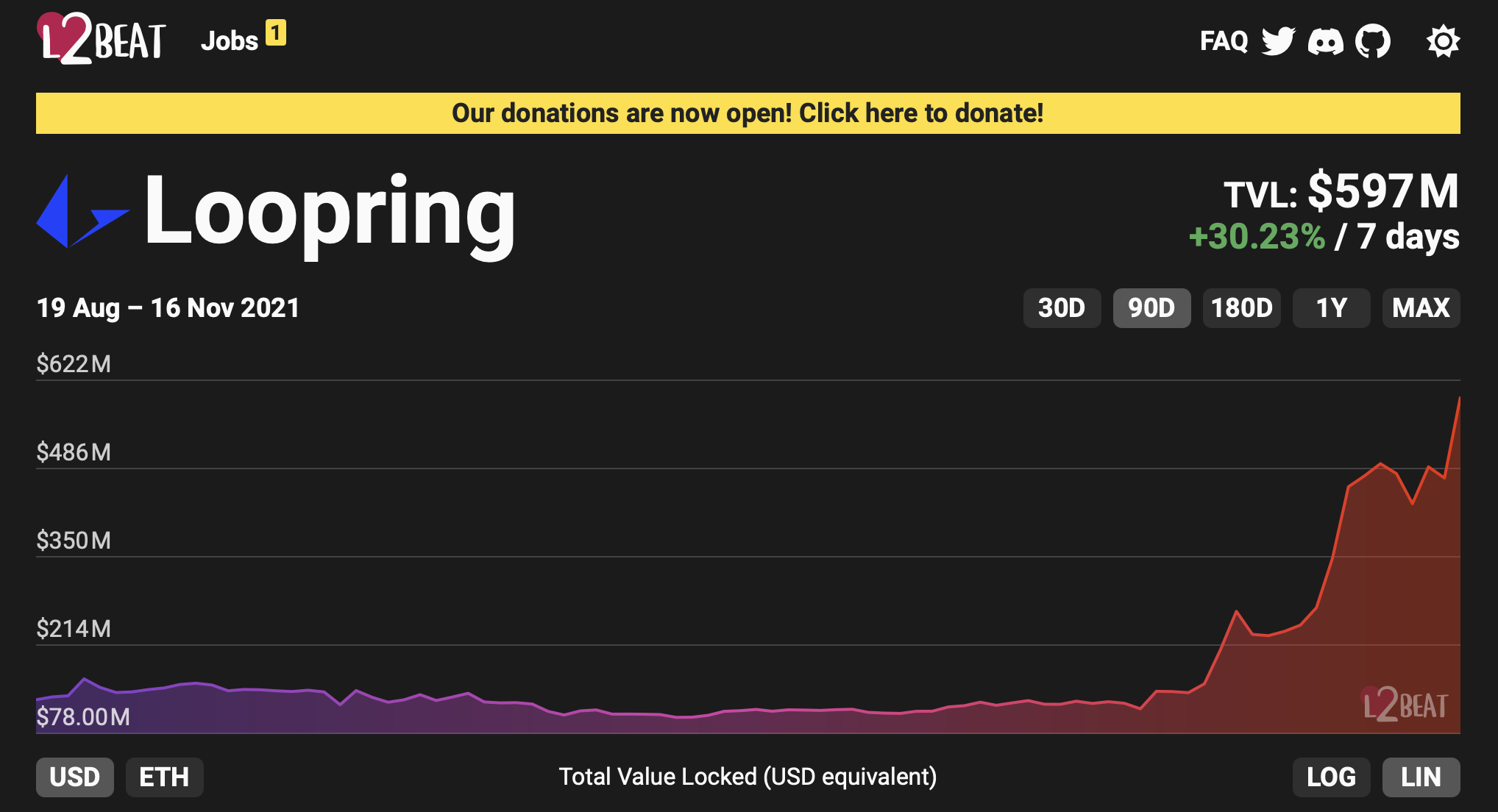