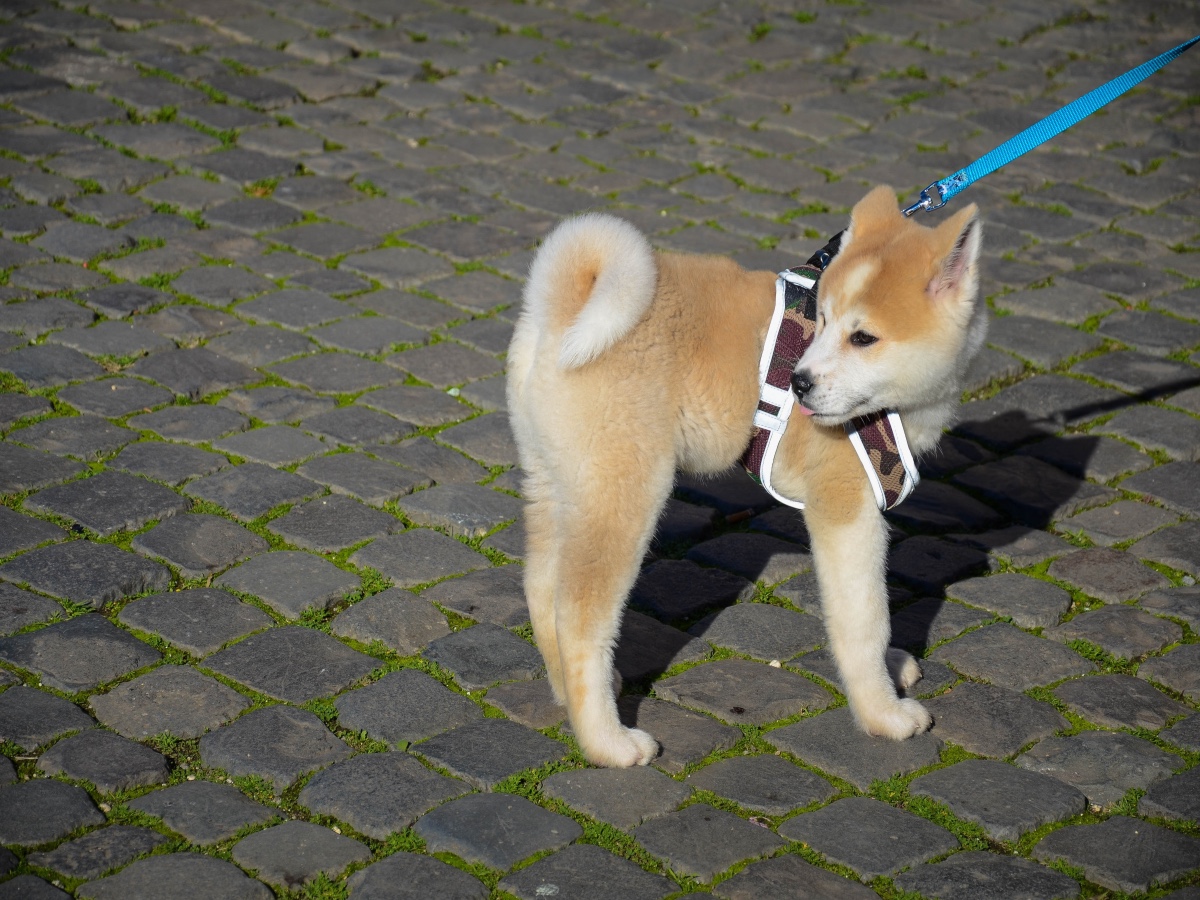 Dogecoin [DOGE] and Shiba Inu [SHIB] used to be the original greats among meme-coins, but now we have a whole host of FLOKIs and Elon Musk-inspired dog coins as well. Before one dismisses Dogelon Mars [ELON], however, one should probably pay attention to a new update from the meme coin side of the crypto sector.

You “musk” notice this

Huobi Global announced that it was listing Dogelon Mars [ELON] on the Huobi crypto exchange. As one might expect, it was a wild dog party after that. What’s more, Dogelon Mars celebrated the news with a work of art.

While ELON deposits were open at press time, withdrawals are scheduled to start on Christmas Day and spot trading for ELON/USDT is to open when there are enough deposits.

Get a good sniff of this

The question many crypto investors might be asking – Why this dog coin? Well, the answer is simple. The people voted for it. Out of 748,011 votes on a Huobi Twitter poll, more than 54% of the votes were snapped up by ELON. Meanwhile, Constitution DAO’s PEOPLE came in second.

🎅#Christmas is here! This Christmas we want to show our community how important they are to us. 💝

Without the poll, it’s harder to explain the reason for ELON’s listing – apart from its community, of course. For context, Dogelon Mars performed well in October this year, and surged up by 4102%. Granted, it only saw an 18% drop in November, but metrics suggested that early investors might be leaving even back then. What’s more, Dogelon Mars – like many meme coins – is riskier than other crypto assets.

FLOKI, SHIBA, DOGE, ELON…with these keywords and a little creativity, it’s easy to set up a website and launch a token. However, the creators of many such projects know that it’s often hard to tell which is the legitimate meme coin.

For that reason, users must watch out for red flags such as nonsensical tokenomics, an absence of information about the founding team, a shabby whitepaper, or a confused and angry community that feels cheated. Another Musk inspired token, Dogs of Elon [DOE], reportedly jumped by 600% in a very short period of time. For his part, researcher Max Maher claimed that this particular crypto had “lied” to users.

MATIC going strong, makes it to all-time high; how much further can it climb