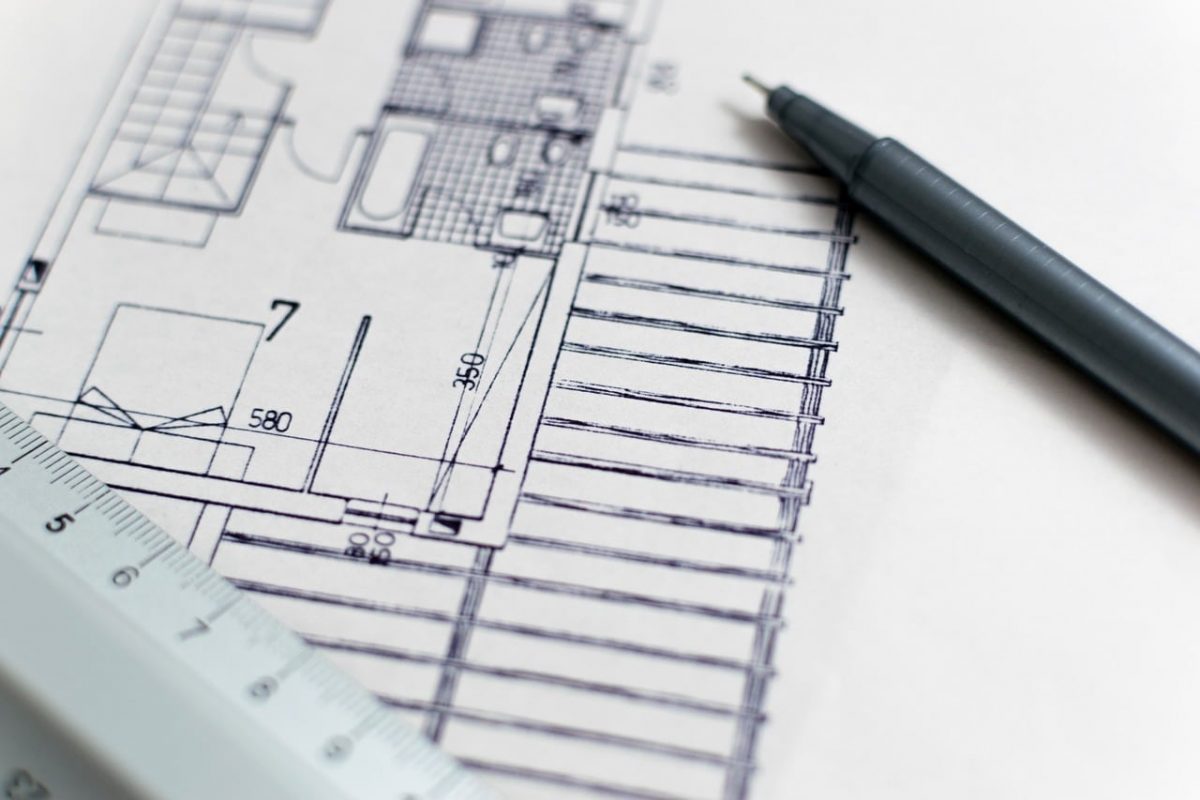 The Terra Classic (LUNC) community recently released the first draft of its new Holacratic Governance adoption. According to officials, Holacracy is the system of governance used by Terra Classic to promote the widespread use of blockchain technology.

After Terra’s crash earlier this year, this will be a major step in reforming the ecosystem and helping it achieve its past glory in the long run.

“The holacracy provides autonomy to every role to empower the community to self-manage using a decentralized authority model and eliminates communication barriers often associated with management-subordinate relationships.”

The new structure will be more democratic as it would allow for more transparency and information sharing. Not only this, but the draft also mentioned a list of four new positions, namely, CCO, CFO, CTO, and COO. Each of this appointees will be answerable to the entire community. The draft also talked about the formation of a new budget, which will be based on several parameters.

Interestingly, while this new proposal was being drafted, several developments also happened in the LUNC ecosystem, each of which seemed to be quite promising for the altcoin. For instance, after supporting the 0.2% tax burn, Binance announced that it would implement the tax burn protocol on trading fees.

To date, over 24 billion tokens have been burnt, which accounts for over 0.3% of the total supply. Thanks to this Binance development, the numbers can be expected to increase further in the coming days.

LUNC’s price also corresponded with these developments, as its performance last month was pretty commendable. In fact, according to CoinMarketCap, LUNC registered over 25% gains over the last 30 days. At press time, it was trading at $0.0002411 with a market capitalization of $1.59 billion.

Nevertheless, a look at LUNC’s on-chain metrics revealed a different story as several of them were not working in LUNC’s favor.

Despite the aforementioned price hike, LUNC’s development activity fell considerably – A negative signal for an ecosystem. Furthermore, LUNC’s Social Dominance also followed a similar route and depreciated over the past week, indicating lower popularity for the token in the community.