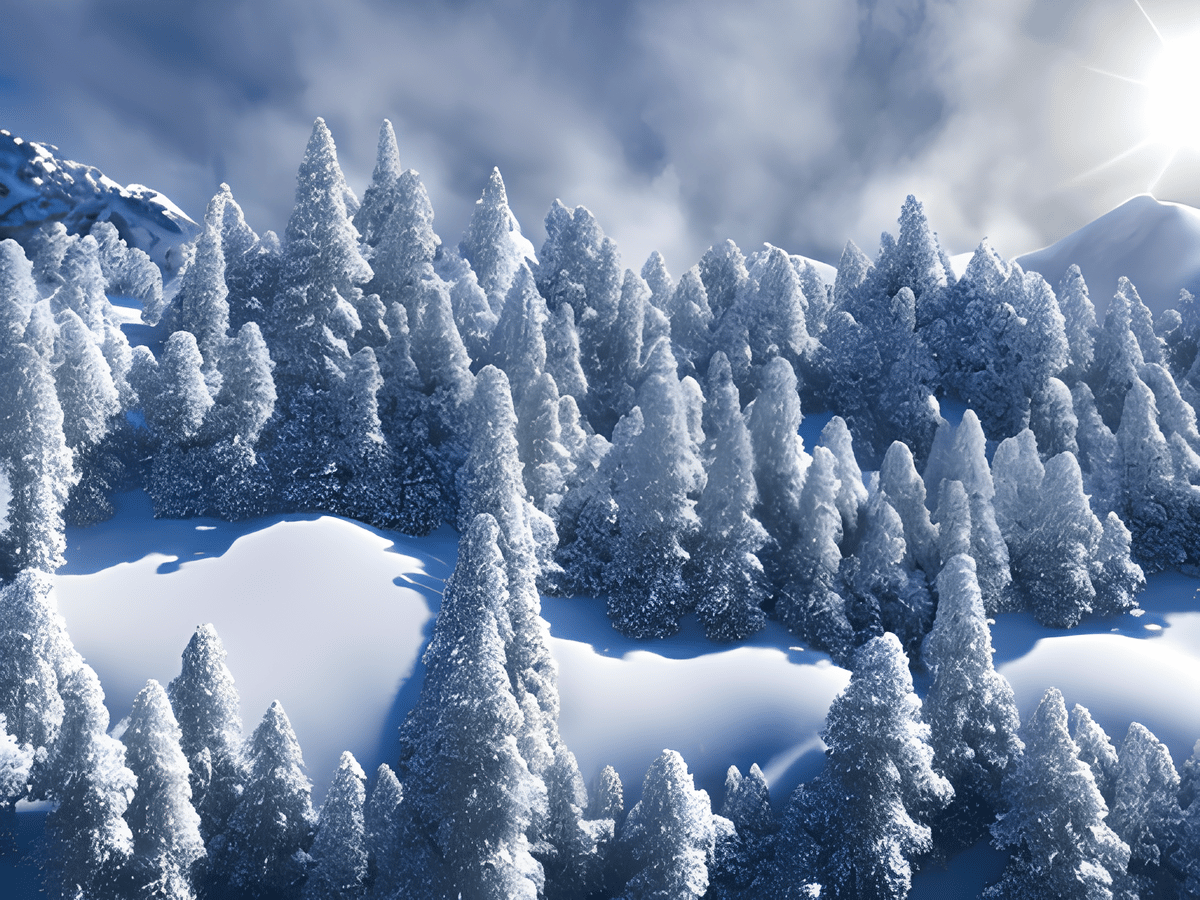 Avalanche [AVAX] made quite a name for itself on 30 December when it announced that Dua.com, a SocialFi, had chosen Avalanche to build its “Fi”. Dua.com is a global social network established to connect people of all ethnicities, races, and faiths from all over the world.

SocialFi is a trend that has emerged recently when prominent projects appear. @duadotcom is a name that cannot be ignored & recently, its homepage officially announced its cooperation with #Avalanche.

A 93.52x hike on the cards if AVAX hits Bitcoin’s market cap?

This development was optimistic for AVAX as it added value to the network. Furthermore, as per CoinMarketCap, at the time of writing, AVAX’s price had registered a decline of more than 7% in the last seven days and was trading at $10.69 with a market capitalization of over $3.3 billion.

AVAX’s Relative Strength Index (RSI), at press time, was in an oversold position, which drastically increases the chances of a trend reversal in the first week of this year.

Furthermore, a few of the metrics were also supportive of the aforementioned possibility. For instance, AVAX’s social volume spiked over the last week, reflecting its popularity in the crypto community.

Its NFT ecosystem also witnessed growth in the past few days, as its total number of trade counts and total NFT trade volume in USD went up. Nonetheless, AVAX’s development activity took a different path and declined. Moreover, its price surge was accompanied by a rise in volume.

New year is here, but investors must be cautious

Though a few of the metrics looked positive, the market indicators suggested that things might get darker. For instance, the Money Flow Index registered a downtick, which was bearish.

The Chaikin Money Flow (CMF) also went with MFI and declined. The Exponential Moving Average (EMA) Ribbon revealed a bearish advantage in the market, which might restrict AVAX’s price from going up.

SOL bulls try to conquer $10.15 but bearish momentum could take over. Here’s why