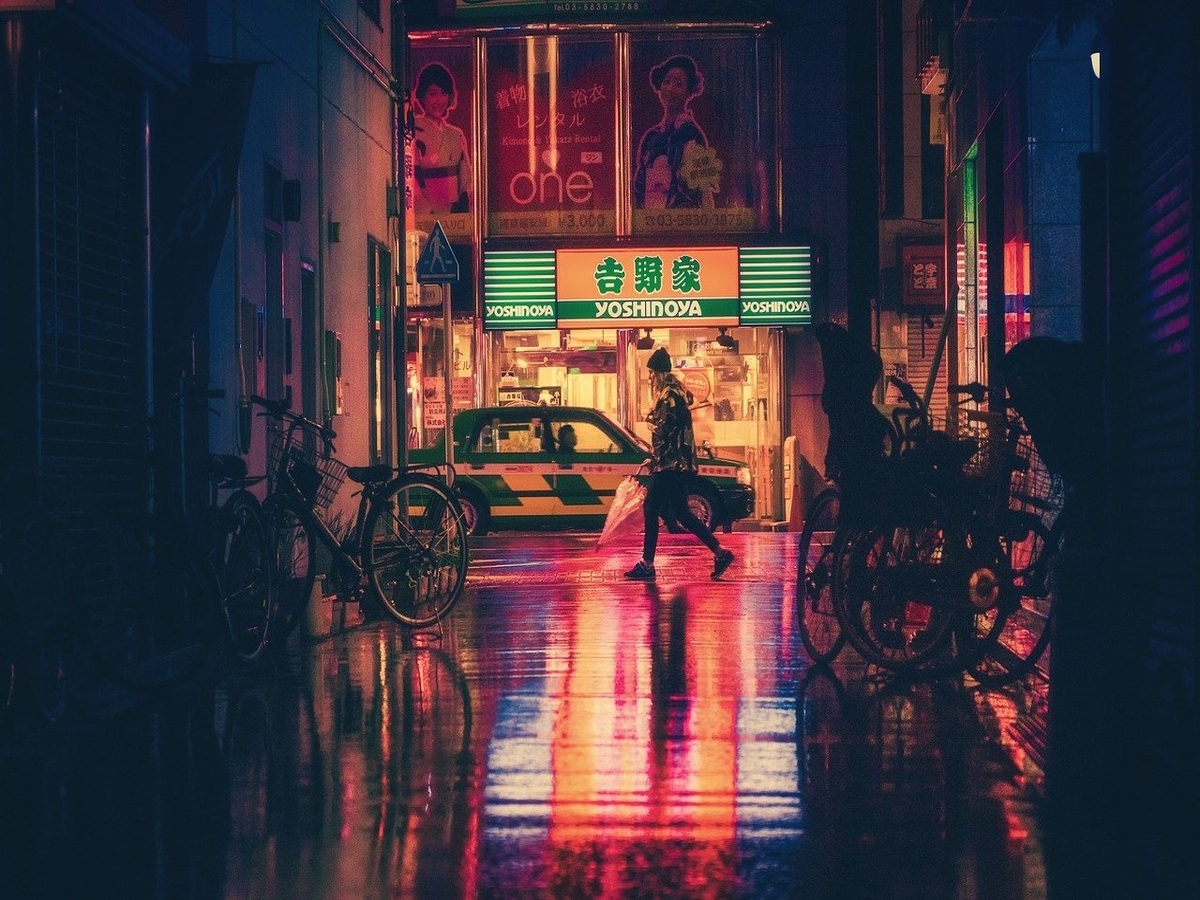 A host of nations have been testing their own native CBDCs in full swing over the past few months now. However, to date, no country has officially adopted the same. Countries including the likes of China, Russia, Sweden, the Bahamas, and the UK are still researching and conducting various tests before they officially launch the digital versions of their currencies. The list of central banks continuing to do so has only been growing with time.

In Japan, the digital yen is already undergoing limited testing in a sandbox environment. However, the country’s central bank is in the news today after it diverted its attention towards stablecoins. Bank of Japan’s Governor Haruhiko Kuroda recently claimed,

“Stablecoins must also meet legal standards and healthy governance codes, so they could become a convenient way of payment in the future.”

The governor, however, also confronted Bitcoin and did not seem to be inclined towards cryptocurrencies in general. Questioning Bitcoin’s use cases, he said,

“Most of the (crypto) trading is speculative and volatility is extraordinarily high. It’s barely used as a means of settlement.”

Time and again, every crypto-opponent has used the “speculative vehicle” and “volatility” narrative to justify their opinion. Despite Kuroda’s anti-Bitcoin stance, however, there is no restriction on the public usage of crypto-assets in Japan for now.

Additionally, CoinGecko’s data shows the people’s inclination towards cryptocurrencies in Japan. More than $1 billion worth of cryptos were traded on their local exchanges in the past 24-hours alone. BitFlyer single-handedly recorded a volume of over $399 million while other exchanges including the likes of Bitbank, Liquid, and Coincheck boasted numbers of over $200 million each.

The fear of CBDCs hampering the efforts of private players still hovers over the regulators. As reported earlier, according to Japan’s LDP, CBDCs will not be intended to crowd out private businesses. However, according to Hideki Murai, who oversees the party’s project team on digital currencies, CBDCs would merely “update,” “enhance” and “standardize” the existing payment system in Japan.