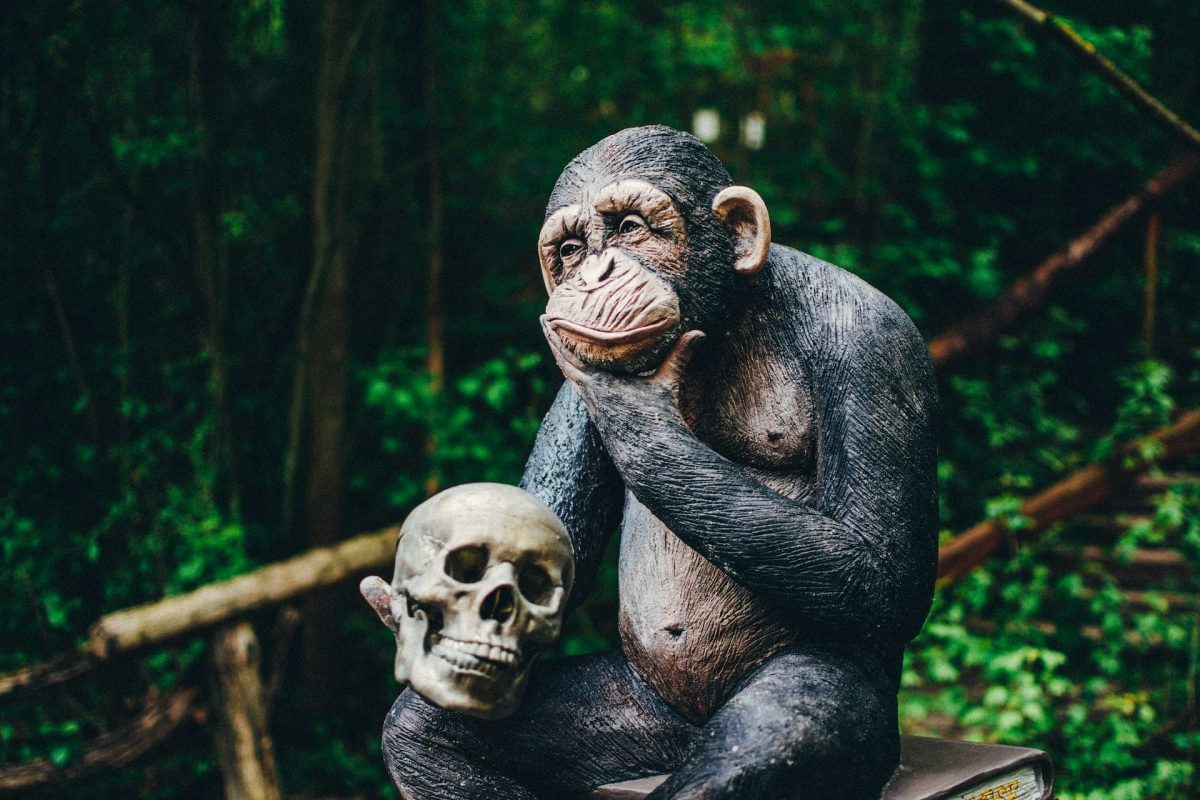 BAYC and MAYC, top-performing NFTs built by Yuga Labs, faced difficulties over the past few months due to the ongoing bear market.

However, with the growth of ETH’s prices in the past week, BAYC and MAYC have also moved northwards.

According to data reported by DappRadar, BAYC and MAYC doubled their trading volume in lieu of Ethereum’s price surge. Along with the trading volume, the overall value of the collections also grew. This put traders in a spot where they could sell their NFTs for a quick profit.

However, despite the surge in volume, the number of holders and traders continued to decline for BAYC over the past 30 days.

As can be seen from the image below, the number of holders declined by 0.51% over the last 30 days. And, the number of buyers and sellers decreased by 3.77% and 11%, respectively. 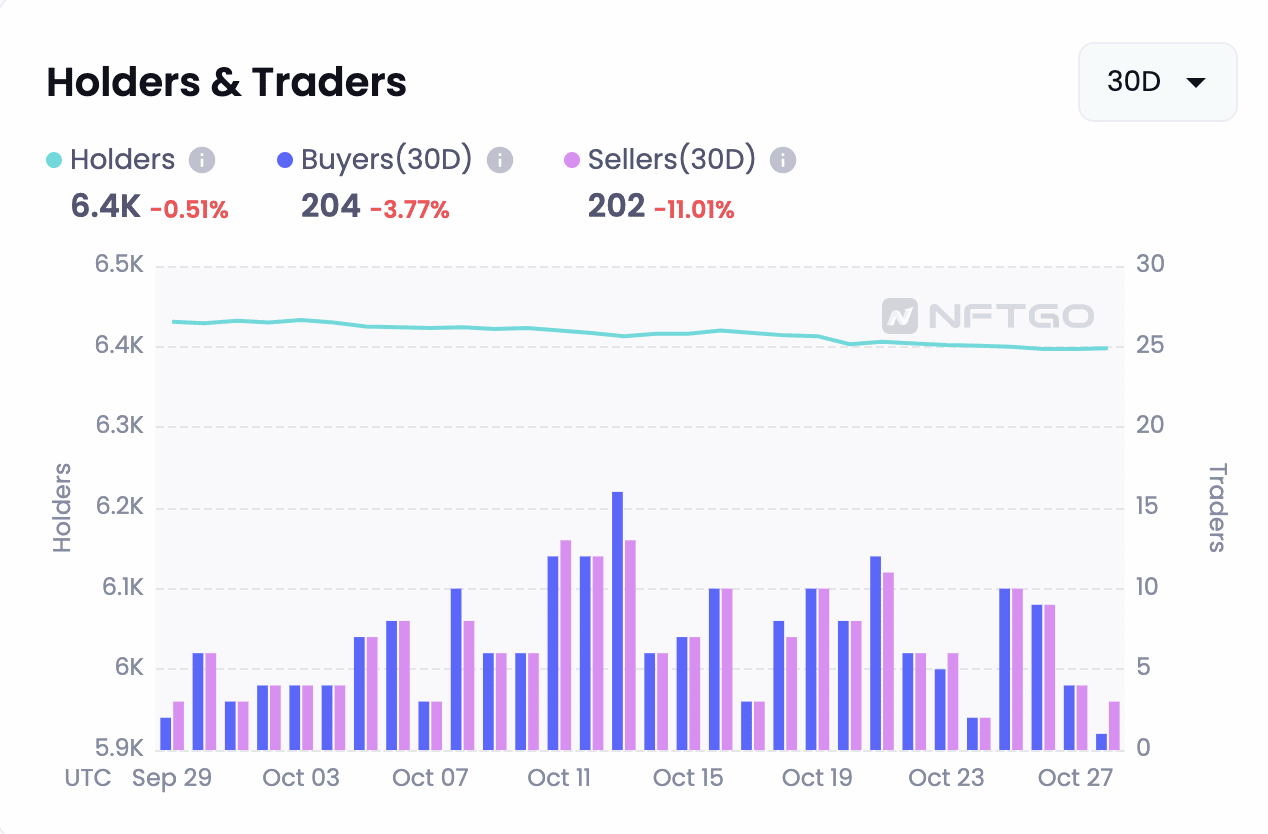 Both the NFTs suffered in terms of floor price as well. As can be seen from the image below, the floor price for BAYC decreased by 3.50% over the last seven days, although it was trading above its average price. The number of whales sales also dipped over the last few days.

The same could be said about MAYC’s floor price, which decreased by 7.36% in the past week according to data provided by NFTGO.

Despite the decline in floor prices and the number of holders, Yuga Labs’ dominance over the NFT marketplace did not change. As can be seen from the image below, Yuga Labs-owned NFTs were still responsible for the majority of the NFT market share.

Despite the ups and downs of the NFT market, the team at BAYC continues to launch new updates. On 19 October, BAYC launched a clothing collection, that would only be available to users if they pay with ApeCoin.

ApeCoin which also benefited from the growth (exhibited by BAYC) grew by 3.75% over the past seven days. At the time of writing, APE’s price was trading at $4.63, its market cap had depreciated by 5.75% and its volume fell by 23.99% over the last 24 hours.

Solana [SOL]: A detailed analysis of how the chain fared in Q3

Daily trading volume for crypto products in October stood at…