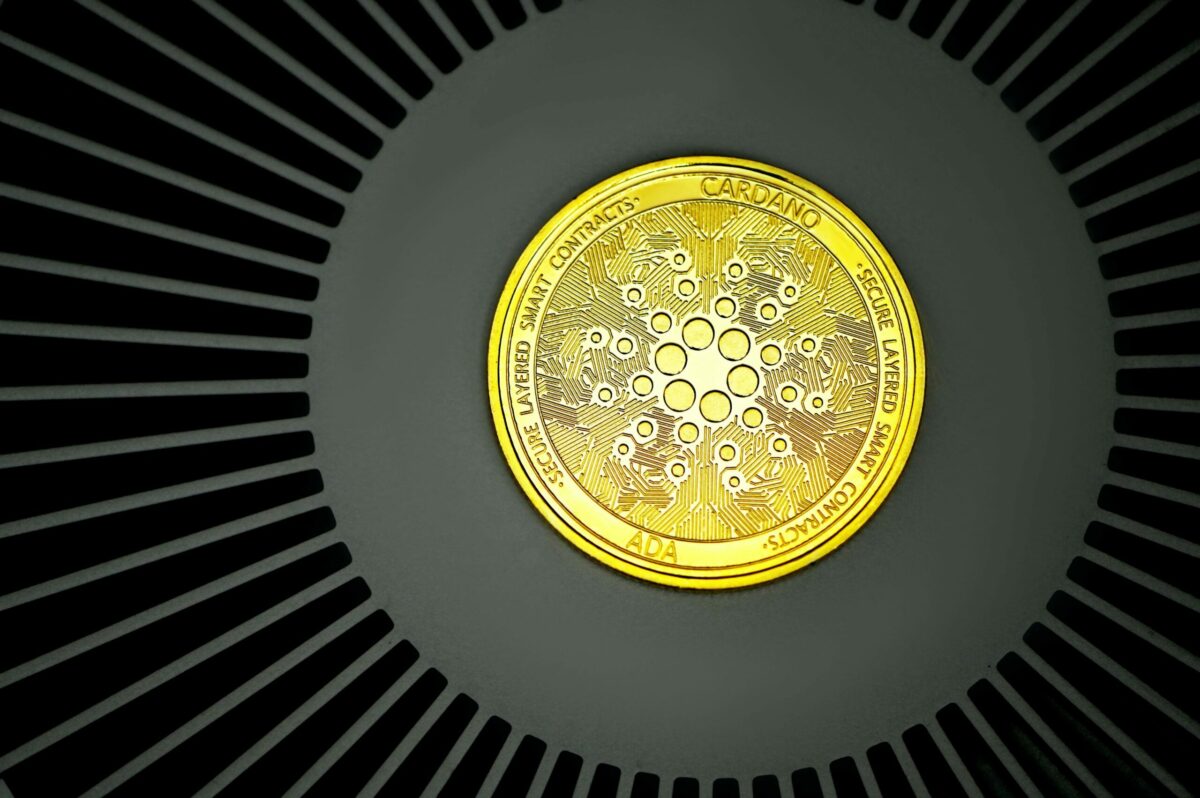 Cardano has without a doubt been the star gainer of this rally, registering more than 47% weekly gains at press time. Its native token, ADA, may finally have market monopoly as it made its way to the fourth-ranked alt. Better the status, more the expectations, and higher the anticipation, and this was the case with Cardano as the alt stood merely 11.00% away from its ATH.

Nevertheless, Cardano’s price trajectory towards the highly anticipated $5 mark wasn’t invisible, in fact, metrics pointed that there were ADA was close to achieving the same.

Relative Strength Index, when seen alongside prices, can be a good indicator of market sentiment as well as investments. In the case of Cardano, its RSI on a weekly chart highlighted room for ADA to move up. Notably, weekly RSI had been in the neutral zone since May 17, after that this is the first time ADA reached the overbought zone. Furthermore, Cardano broke the RSI’s downtrend as seen in the chart below which was a solid indicator of a recovery.

Dan Gambardello, in a recent video, charted a “clear path to $5” for ADA. He charted its RSI trend historically, keeping in mind the external developments happening in the ecosystem. Further, he noted how on a weekly chart at $1, when Cardano was overbought in February it made a 140% jump to its ATH. Interestingly, another 140% price jump from the current levels will pull ADA to the $5 mark. 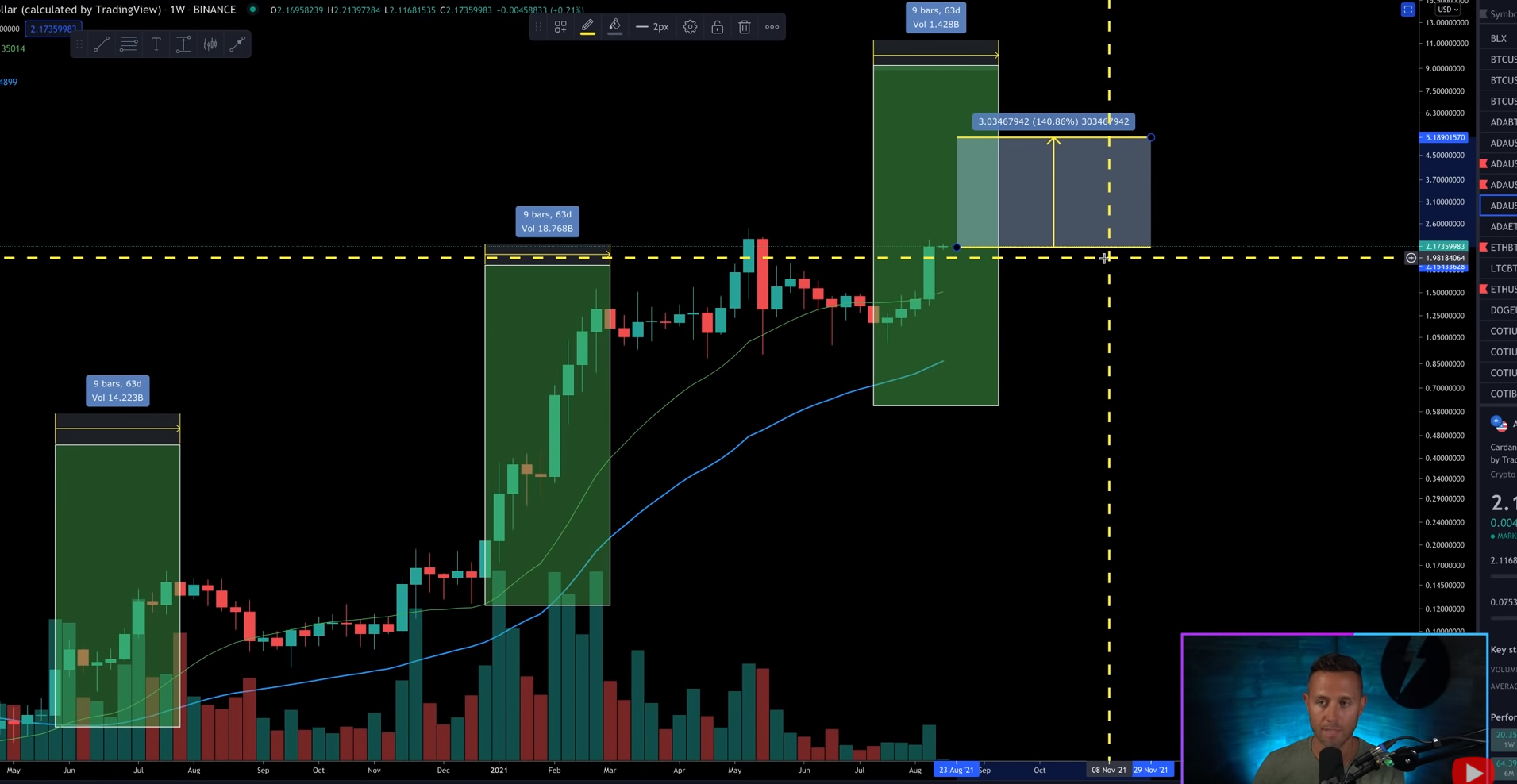 Even though ADA wasn’t in the same overbought territory as it was back at $1, it was in the green box that signified the Alonzo hard fork time period. During the Mary and Shelly hard forks too, everyone was looking for gains.

However, ADA has a lot of ‘upside potential’ at the moment, looking at its daily and weekly RSI as highlighted by Gambardello. Notably, on August 14, ADA’s daily RSI was as high as it was in February. Thus if a similar RSI trend persisted, Cardano’s path to $5 could be swift and clear.

Downside won’t be surprising too

When everything looks perfect it most definitely isn’t. In case of Cardano, one thing didn’t fit and that was the low trade volumes during this rally. The January and May rallies had considerably higher trade volumes as compared to this rally.

Even though ADA was so close to its ATH, volumes were almost 50% lower than the last rallies. The low number of participants meant that previous bull runs had a lot of activity as opposed to this time.

So, while everything else is in favor of ADA’s rally ahead, it needed more market participants. Additionally, ADA needed to break away from its consolidation at the $2.15 mark for a quick run. In the long-term, while ADA is set to rise and shoot up to $5 its rise in RSI and market participants will play a key role in the same.

‘Beyond Bitcoin and Ethereum,’ this market leader has a position in…