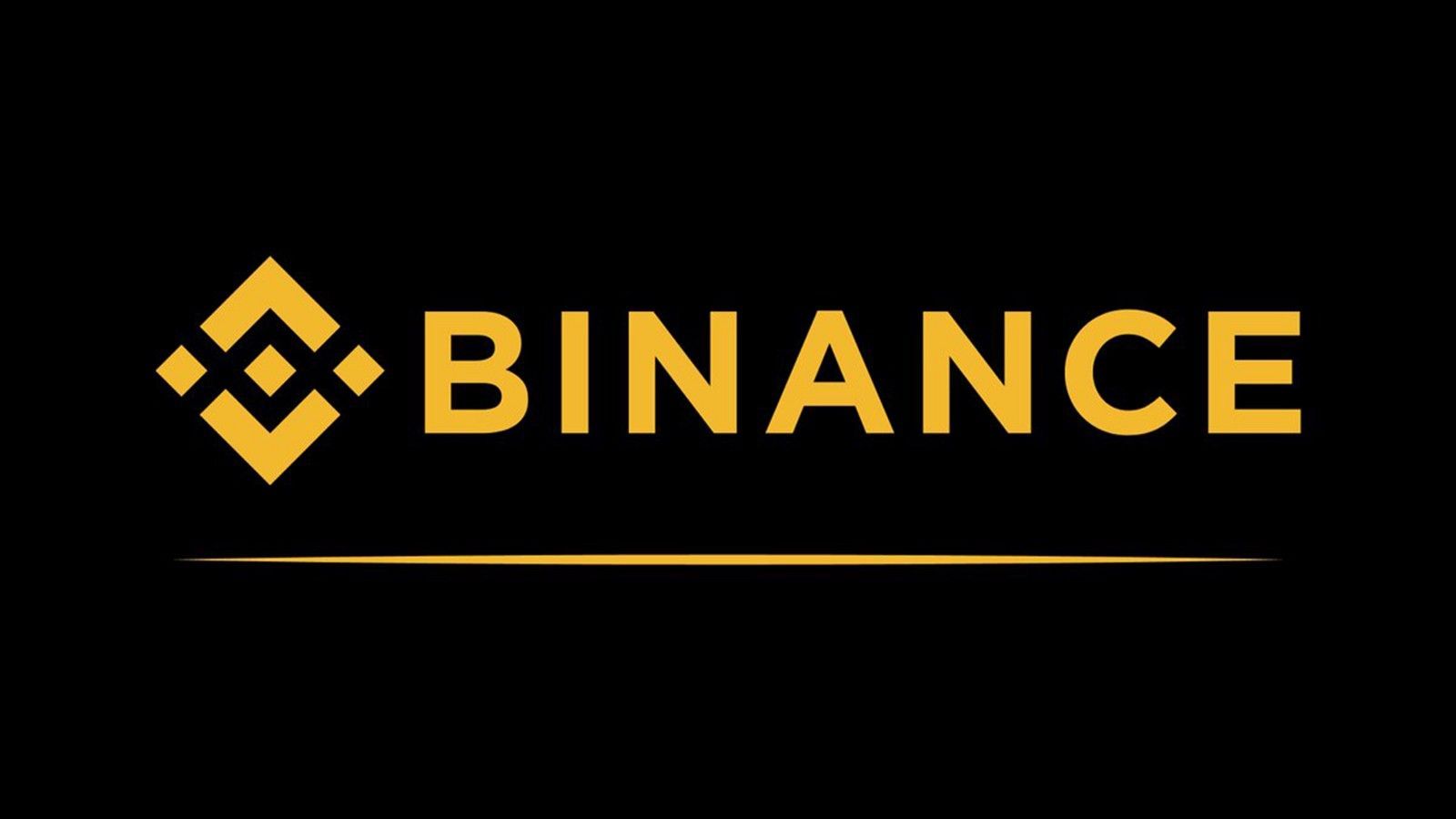 The past year will, undoubtedly, go down in history as the year that led to the rise of the cryptocurrency and blockchain technology industry. The reason is quite simple, the year registered the rise of not only the price of cryptocurrencies but also the innovation of several sectors under the umbrella of the emerging digital space.

Bitcoin – the largest cryptocurrency in the market – reached a whopping all-time high of over $65,000 within a span of a few months. A sector – NFTs, never before imagined, showed the potential of blockchain technology by disrupting the entire art industry as we knew it. A growing call for decentralized organizations and web 3 has proved that democracy and technology can indeed go hand-in-hand.

Notably, all the activity that took place in what was once the tiniest industry had the entire world carefully analyzing its every single move. So much so that what was once a desire for friendly regulation is not turning into a reality that could come to fruition very soon.

Now, with all of this is achieved, it is important to note that the crypto and blockchain space is still very much in its infancy stage. While each stride seems to be one big milestone, the reality remains that this emerging tech sector has much more potential. Hence, it is imperative to understand this and keep a tab on the happenings of space, for it will one day serve as the foundation of a much bigger and greater sphere.

As such, several platforms have emerged to put in the efforts to ensure that the crypto-space is headed in the right direction. And, one such platform that has made it its strong vision is Binance – the largest cryptocurrency and blockchain technology infrastructure provider.

Having realized the potential of the cryptocurrency and blockchain space, Binance has committed to driving forth the growth and adoption in the right adoption ever since its launch in 2017. And, as part of it, it has outlined the basic fundamental rights that everyone should be able to enjoy.

The leading exchange took the step of inscribing this in the crypto-world as it would ensure that innovation would grow responsibly while not hindering future growth and adoption. They believe it would also act as a “guiding hand” for regulators when it comes to discussion laws and regulations in connection to cryptocurrencies.

Some of the fundamental rights include the Right to Greater Financial Independence, Right to Financial Safety, Right to Privacy, Right to Knowledge and Education, Right to Safe Financial Institutions, and Right to Access Emerging Technology.

Now that the Binance has laid down these basic principles, it did not just end there and finish the chapter. The exchange, over the past entire year, dedicated itself to being the first mover is not just speaking about the above rights but also acting by implementing necessary actions to ensure the principles are set in stone.

The crypto infrastructure provider strongly believes and upholds that none matters more than user protection. The platform has undertaken several measures to ensure this. One of the most notable includes the implementation of Project Shield.

Project Shield was kickstarted by collaborating with CertiK and PeckShield. It was implemented to create a new layer of protection for its users. The exchange was the first in the space to place this level of protection level.

Part of the work done by this project is conducting a thorough security audit of all the projects listed on the company’s centralized exchange. Post audit, the team would notify the project leaders if there is a space for improvement or if any vulnerabilities are detected.

Moreover, Project Shield is not the only security measure put in place by the crypto-platform. Binance has a security research & investigation program – part of the Bullet Exchanger Project [keeps a lookout for nested exchanges], and users accessible security tools.

Notably, the exchange does not just stop there in terms of protecting its users. The platform believes that a key aspect to the protection of users is the implementation of know-your-customers [KYC] processes. This process would be reducing the crimes taking in the entire cryptocurrency space as it would shut the exit gate for miscreants.

Binance has started to move ahead in this path by upholding the best KYC practice in the European Economic Area [EEA] and the United Kingdom [UK]. The new practice is on par with the 5 AMLD and 6 AMLD [anti-money laundering directive] requirements. The new KYC process includes identity document verification, ‘liveness’ checks.

Now, it is no new tale that cryptocurrency is a global market, and to bring about its mass adoption, participation on a global level is a prerequisite. Understanding this, Binance has made some great strides in order to bring about that level of participation. The platform has realized that this is possible by guiding governments and its regulatory platforms, and by adhering to compliance and setting up local crypto-services.

Moving in this direction, the platform was able to get an in-principle approval as a crypto-asset service provider from the Central Bank of Bahrain. This is the first in-principle approval awarded to the platform in the Middle East North Africa [MENA] region. This move is part of Binance’s plan to pivot into a fully-regulated centralized exchange.

Notably, the biggest move by the platform, thus far, would be its Memorandum of Understanding [MoU] with the Dubai World Trade Centre Authority. This would outline the vision of accelerating the set-up of a digital hub for global virtual assets in Dubai. The platform would be sharing its knowledge in order to bring about friendly digital asset regulation in the region.

This was part of ‘Objective Moon’ an initiation launched by Binance’s CEO – Changpeng Zhao – and Minister of State for the Digital Transition and Electronic Communication in France – Cédric O. This saw the platform investing 100 million EUR in order to support blockchain and cryptocurrency ecosystem in France and Europe via France FinTech. It will push forth the growth of the Binance Research and Development hub, the Objective Moon accelerator, and a new online education program in association with France FinTech and Ledger.

Towards the east, Binance has established a joint venture with MDI Ventures to diversify Indonesia’s blockchain ecosystem. The consortium led by MDI Ventures has already the biggest digital ecosystem in the country, with over 170 million consumers having access to it.

Moreover, the crypto-platform has also invested in Singapore-based Hg Exchange [HGX]. The platform’s Binance Asia Services have been repurposed into a blockchain innovation hub with the goal set on creating a global blockchain ecosystem.

All that said, the previous year has proven to be a significant one for not just cryptocurrencies but also its supporting branches such as Binance. And, having all this achieved, only time would give a complete picture on the actual contribution of Binance in marking crypto a truly global market.