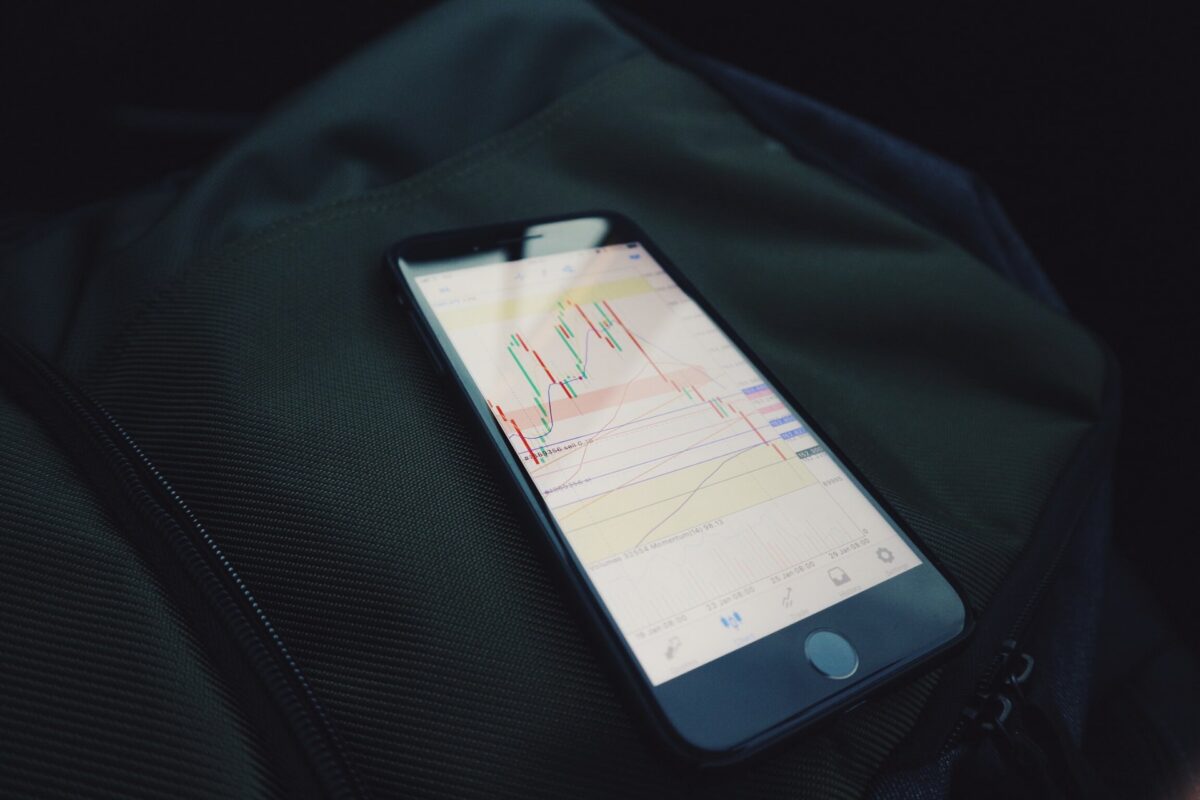 Bitcoin and Ethereum both rose on their respective charts by 1.8% and 1.5%, and altcoins such as Binance Coin and Uniswap followed suit. BNB toppled over its resistance level of $393.92 after it recorded a 4.2% hike. UNI traded extremely close to its $31.20 resistance as the coin was priced at $31.19. Conversely, Bitcoin Cash was directionless in its movement.

Chaikin Money Flow recorded a dip in capital inflows but despite the fall the indicator was well within the bullish territory. In case of retracement, BNB could test the $393.92 support level in upcoming trading sessions.

BCH stayed yesterday’s price level at press time, at $703.76. The 4-hour chart emanated mixed signals for the coin. If the coin trades at this current price level over upcoming trading sessions, it could fall to the support level of $672.68.

While the Awesome Oscillator flashed red signal bars, conversely, the Relative Strength Index hovered around the overbought zone with chances of a possible price pullback.

Bollinger Bands diverged indicating that market volatility could be on the decline. In case prices manage to push above the current level, it could test the $705.66 resistance level which it last touched on 4 June.

UNI climbed the charts by 3.4% as the alt traded at $31.19. The token seemed to be in an upward motion and could possibly test the immediate resistance level of $31.20 over the next immediate trading sessions.

Technicals depict that UNI was on an uptrend, substantiated by the Parabolic SAR which noted dotted lines below the price candlesticks. The Awesome Oscillator observed growing green signal bars along with displaying a buy signal.

Relative Strength Index also rose and stood near the 60-mark indicating bullishness. In the event of a price retreat, the support region for UNI awaits at $28.26.

This part of the Bitcoin industry ‘is an emotional game’; here’s why

What you need to know about Polkadot, Uniswap and Kusama